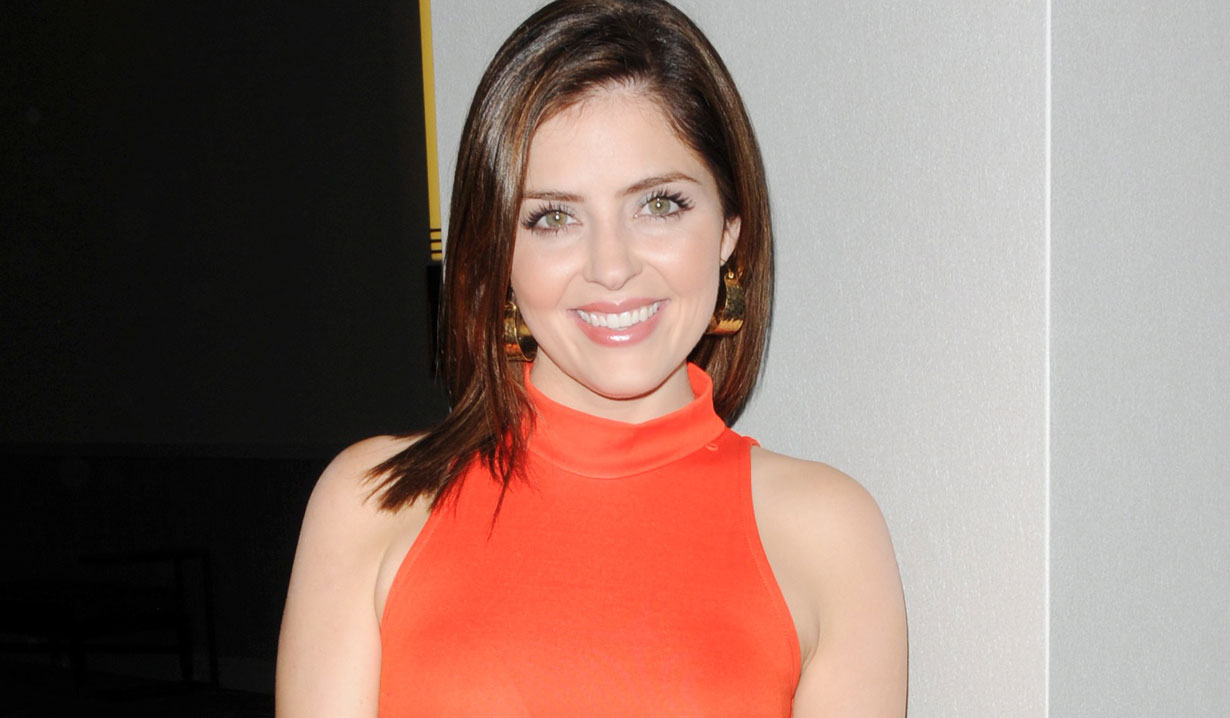 Soap viewers can look forward to a little more love in the afternoon — literally.

Former Days of Our Lives star Jen Lilley (ex-Theresa) invited her Instagram followers to join her for a meal while in quarantine. Yes, you read that right — and the reason being is that the actress is so “crazy busy” and usually doesn’t take much time out to eat and wanted to spend 10 minutes to make sure she did so — and at the same time answer fans’ questions, as well as reveal details for her upcoming Hallmark August 21 premiere.

Along with the video, she admitted, “I’ll probably delete this later,” then went on to reply to questions, including one about future, new Hallmark movies. Even though Lilley wasn’t sure if she should reveal details, she not only shared that she is in fact in quarantine, and set to begin filming a new movie, but that the current working title is Love in the Afternoon. If that isn’t soapy enough, her co-star will once again be General Hospital’s Ryan Paevey (ex-Nathan)…

Which would explain why Paevey has also been posting from his quarantine location in Vancouver, British Columbia, where a lot of Hallmark movies are filmed. “I forgot a few things I need in L.A. because I am a doofus, but I think there’s still stuff I can make with what I do have,” the actor shared. “Quarantine day five and work on the next collection for Wanderer [his jewelry company] begins…”

For those who don’t remember, Lilley and Paevey worked together on Hallmark’s 2015 Harvest Moon. 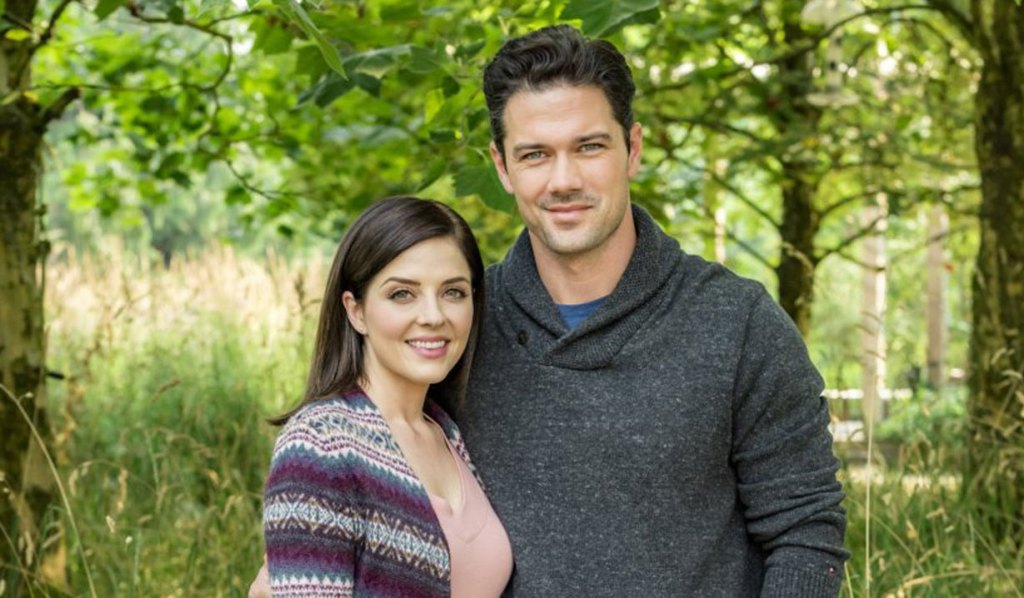 Be sure to watch Lilley’s full video to hear who she’d like to work with again, how she responded to a possible Days return and what her pet peeve is, as well as which comment she deemed to be very insensitive.

And don’t forget to take a look through our gallery below featuring photos from Hallmark’s new Summer Nights June premieres.

Get your free daily soap-opera fix for all of the daytime dramas — as well as Hallmark — delivered straight to your email inbox by signing up for Soaps.com’s newsletter. 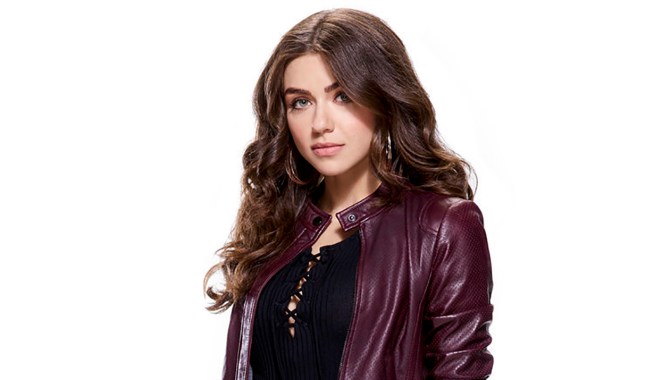 Days of Our Lives' Victoria Konefal Reveals the Ciara Scene That Cracked Her Up — Plus, Backstage Bloopers Featuring Your Salem Faves 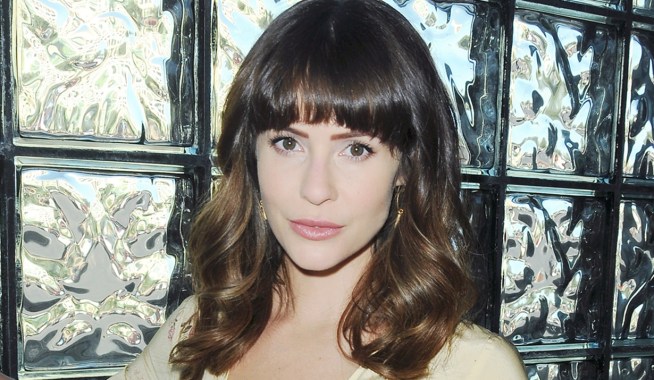