Days of Our Lives Weekly Preview: EJ Returns to Salem as Lucas Makes His Intentions Towards Sami Clear 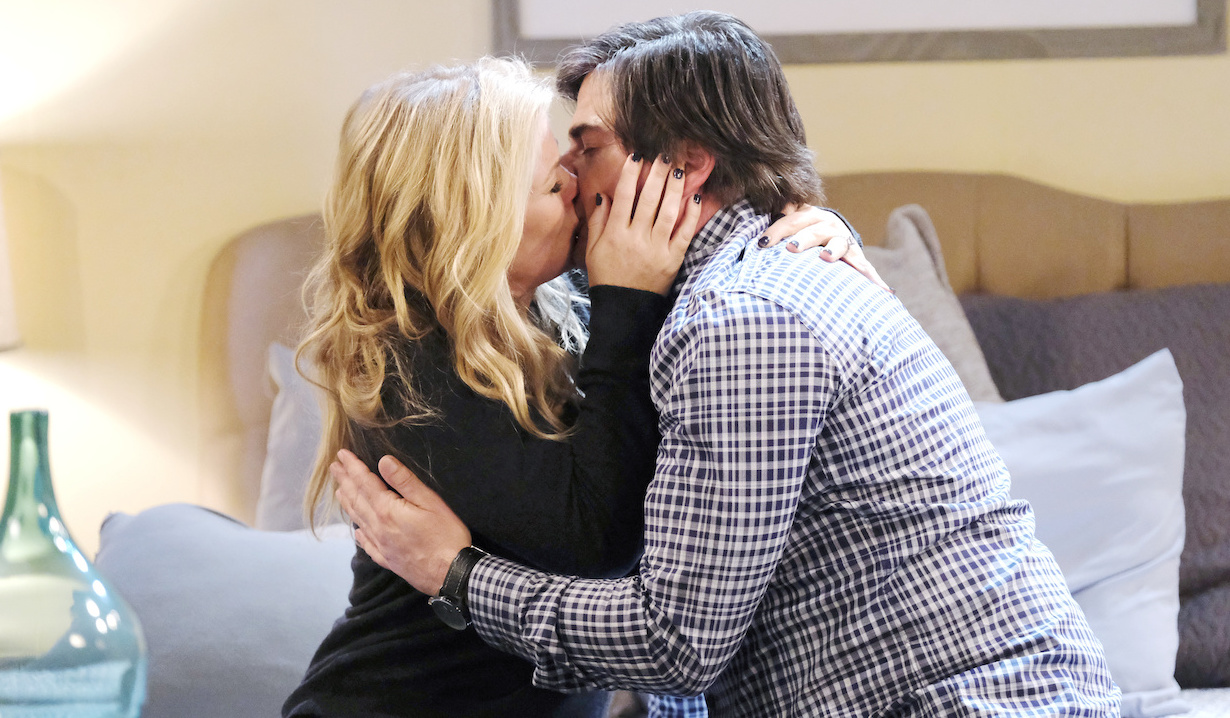 Sami and Lucas are in for a huge shock this week!

In the Days of Our Lives weekly preview for June 7 – 11, EJ is back in town, but how much does he know? Read on for the scoop.

For weeks, Sami and Lucas have found themselves drawn to one another. Though she’s married to EJ, Sami has confessed to Lucas that he’s been incredibly depressed, distant, and the romance has faded… especially in the bedroom. One thing led to another, and Sami and Lucas made love. When Kristen deduced this, she used it to blackmail Sami, leading to Sami turning to Lucas for help dealing with her not-always-sane sister-in-law.

Now Sami has begun to fear that EJ somehow knows about her and Lucas sleeping together not once, but twice. Lucas doubts that is the case, but even so, his feelings for Sami have been reignited. Next week he reminds Sami of their long history together, and he makes it clear that he wants her back. However, does she want him? And when EJ turns up on her doorstep, will the classic EJ, Sami and Lucas love triangle be reunited?

Let us know in the comments if you support Lumi, or Ejami, or if you’d rather the NBC soap not bring back this triangle at all.

Read the Days of Our Lives spoilers to learn who Tripp is suspicious of. Then get your free daily soap-opera fix for Days of Our Lives — and all of the other daytime dramas — delivered straight to your email inbox by signing up for Soaps.com’s newsletter Also, be sure to check out our gallery of the best and worst of soaps so far for 2021 via the below photo gallery.

Days of Our Lives' Marci Miller...