Days of Our Lives’ Marci Miller Shares a Too-Cute Photo of Baby Willett Living the Sporting Life: ‘Oh My! So Adorable,’ Exclaims Castmate 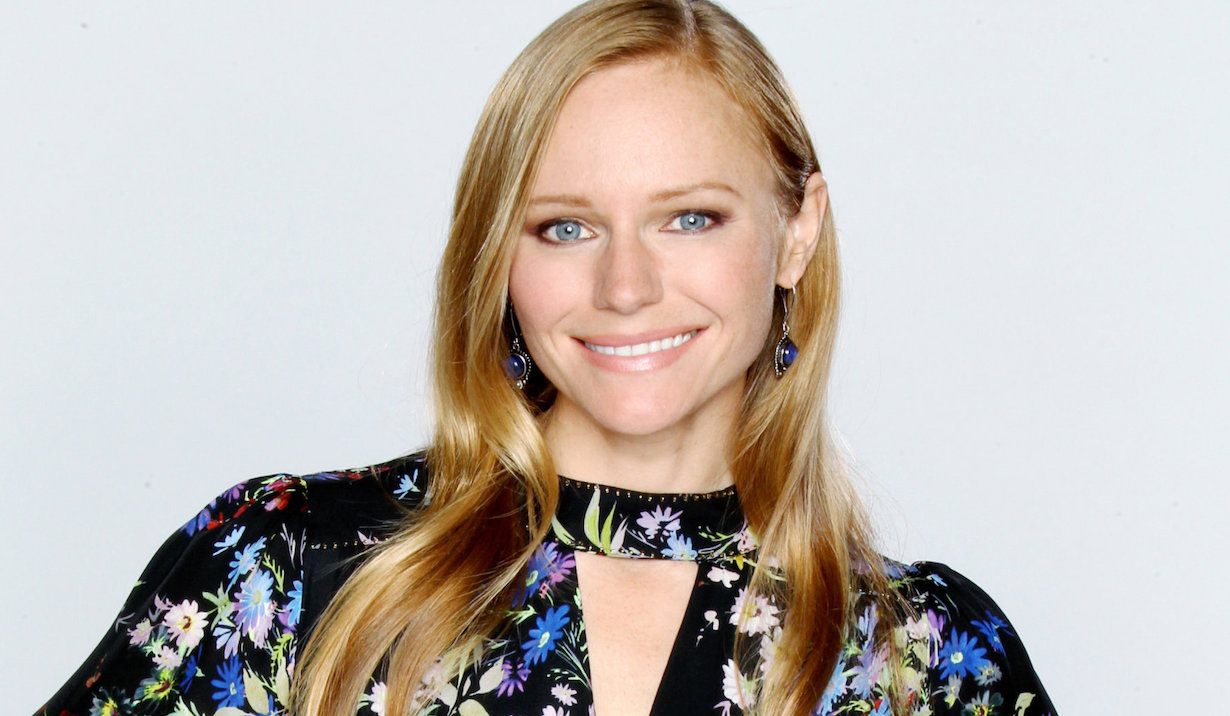 “That is a gorgeous baby,” marveled Nadia Bjorlin (Chloe) — and everyone else who saw the pic.

For Marci Miller, it would appear to be like mother, like daughter. “My first day of fifth grade, I opted to sport my most prized possession at the time, my Michael Jordan jersey,” she began her June 4 Instagram post. “My mom bought this tiny [version of the jersey] for my sister’s stuffed animal because we were out of our minds over the Chicago Bulls of the ’90s as they were untouchable, and we were drawing versions of all their tattoos on our arms with her eye liners and lip pencils.”

More: Why divorce could be *great* for Days’ Cin

Then the Days of Our Lives leading lady threw to a picture of Willett, her newborn with husband Ryan Matteson, sporting the same itsy-bitsy top that her sister’s stuffed animal had once worn. “Turns out this sucker’s got a few more laps around the block to make… ” smiled Abigail’s portrayer.

In response, the Internet let out a collective “Aww!” Stephen Nichols (Steve) exclaimed: “Oh my! Mother and child… So adorable.” Eric Martsolf (Brady) called the shot “too cute.” And Nadia Bjorlin (Chloe) exclaimed that she was “so happy for you guys!”

You’ll recall that it was only this past March that we learned of Willett’s arrival — or that Miller had even been pregnant. The baby “has us over the moon,” said Mom at the time.

While you’re here, basking in the preciousness, stop off, why don’t you at the below photo gallery of other soap stars and their kids?

The Surprising Reason That Divorce...