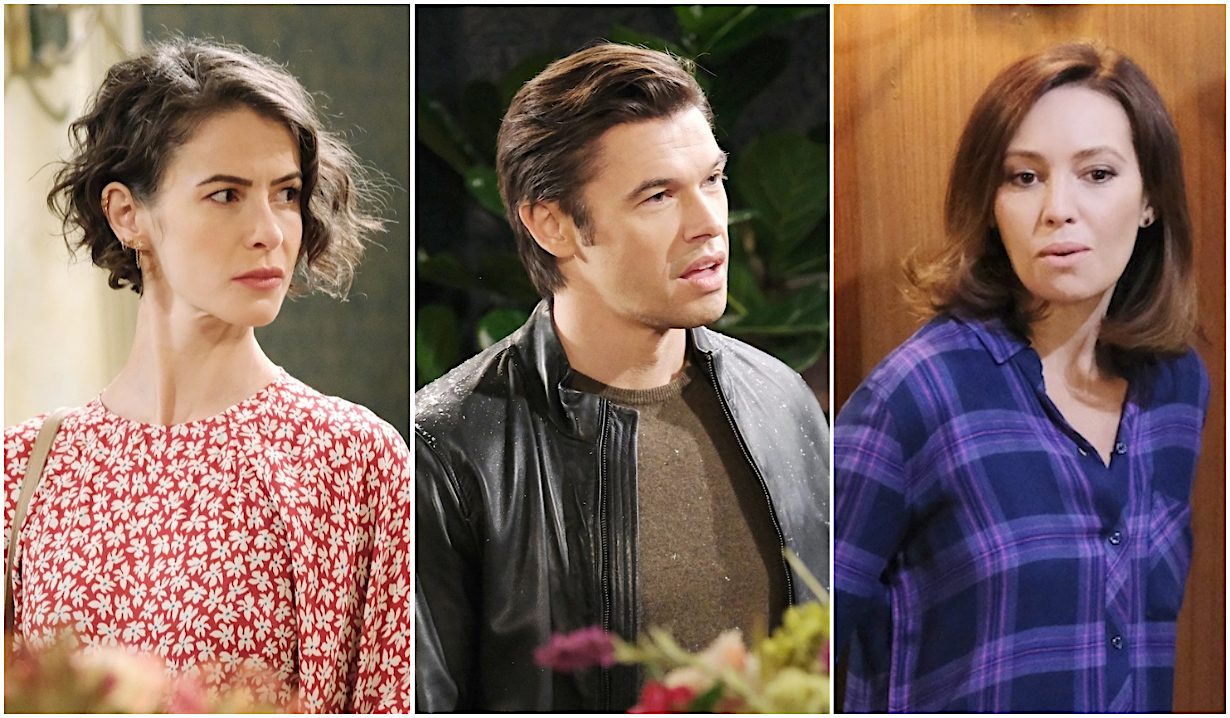 We all know Sarah’s out there, somewhere…

Poor Xander has been set adrift ever since Sarah left him. (It wasn’t her choice, but he certainly doesn’t know that.) The romantically grieving Days of Our Lives hunk has been careening around town, jumping into (and out of) a marriage with Chanel, hitting the sheets with Nicole, and even finding ways to push all of Julie’s buttons.

Now, he’s generating sparks with reluctant housemate Gwen. They’ve done nothing but butt heads since he moved into the Horton house, but, still, Xander has tried to look out for his best mate’s daughter — even if that inadvertently led to Dr. Snyder’s death. Through it all, the sexual tension has built, leading up to that passionate makeout session Julie walked in on.

Even though Julie definitely ruined the mood on Monday’s episode, you just know Xander and Gwen are going to hit the sheets eventually. And, it makes sense. Despite both yearning for love and acceptance, their moral codes are more than a bit murky. We can easily see them taking great delight in plotting their enemies’ demises together — ideally, none that end in more death. Plus, he’s already a fan of her bangers and mash.

Xander and Gwen are coming! This has been my dream couple! #Days

It’s not too far of a stretch to imagine Xander and Gwen using each other for sex until they realize their attraction extends beyond the physical. Then, just as the two start to develop genuine feelings for each other… well, what better time for Xander’s beloved Sarah to re-enter the picture?

It could lead to quite the conundrum for Xander: Stay with the woman who understands and appreciates his dastardly ways, or reunite with the woman who loves him in spite of his misdeeds — but would prefer he walk the straight and narrow.

The NBC soap has a long history of resting characters only to bring them back months later. Just look at Eric, whose absence and impending return set up a lot of drama for Nicole. Sarah could be no different. And how classically soapy would it be if she just happened to resurface when Xander is ready to move on with someone else?

Xander & Gwen make sense and they seem to be going that route. A triangle with Sarah should be coming in about 6 months #DAYS https://t.co/8Rhzl5RLC0

What do you think? Is Sarah primed for an escape from her island banishment? Are Xander and Gwen kindred spirits destined to rule over Salem? Tell us what you think in the comments and then look through our photo gallery of Xander and Sarah’s romance below. If you haven’t yet, get your free daily soap-opera fix for Days of Our Lives — and all of the other daytime dramas — delivered straight to your email inbox by signing up for Soaps.com’s newsletter. 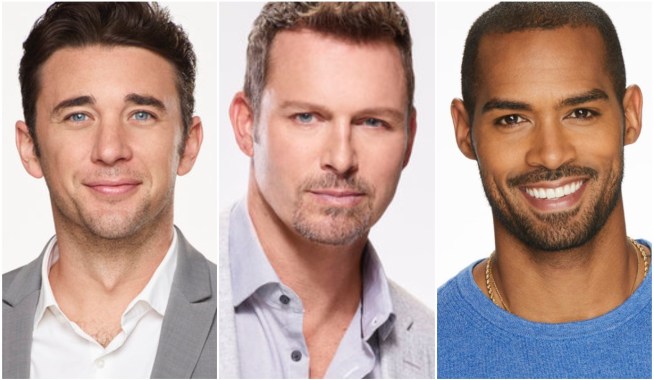 Days of Our Lives Preview: Ben Vows to Stop Ciara and Theo's Wedding as Two Other Marriages Crumble 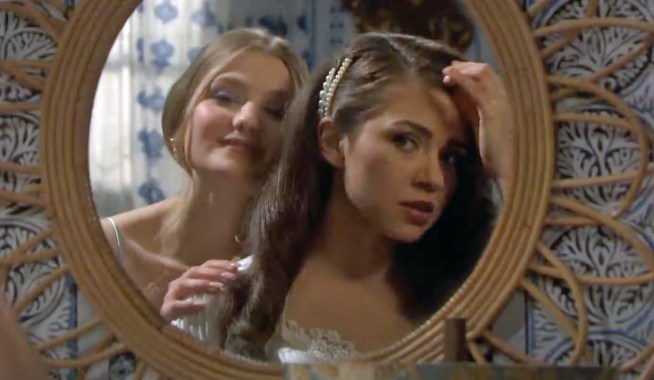