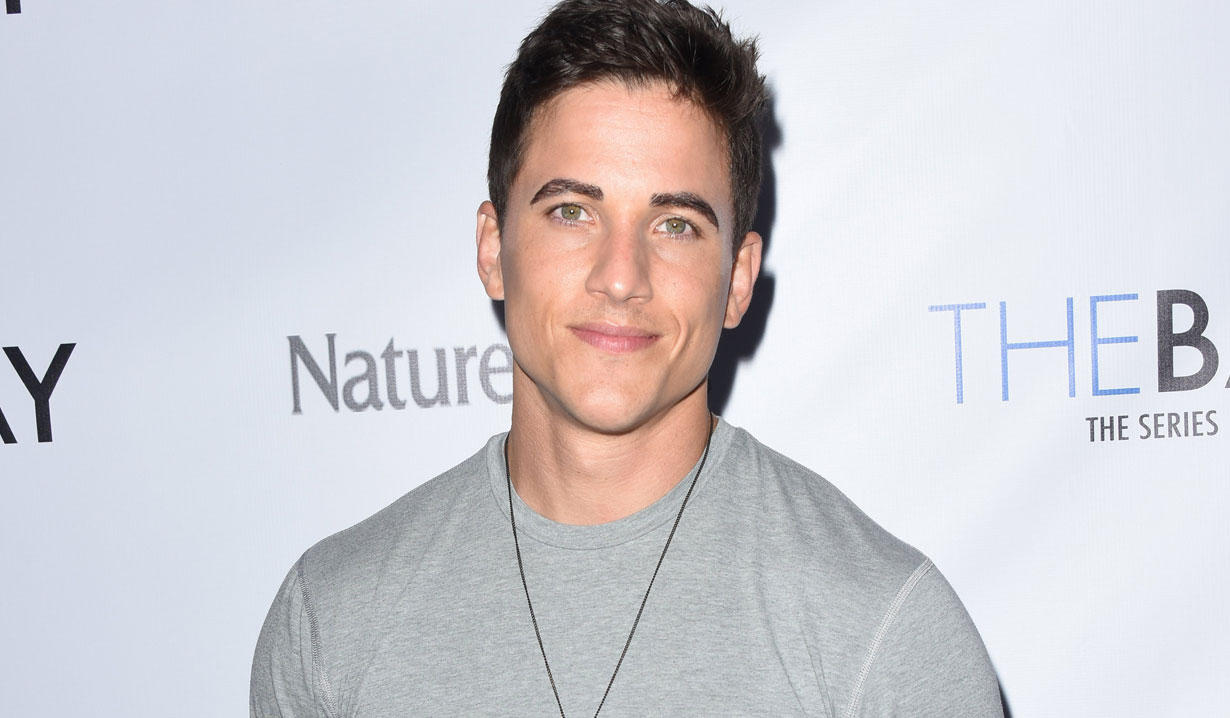 Much like his daytime character, Manning’s new persona has a bit of a sinister side.

He may be gone from Days of Our Lives, as the latest murder victim in Salem, but Mike Manning (ex-Charlie) is starring in a new project, and our sister site Deadline has released exclusive details for the upcoming indie drama The Way Out.

Manning will play a “manipulative boxer” named Shane Collins, who gives advice to a struggling addict (Jonny Beauchamp), which in turn forces him to face his demons and get his life back on track. However, Shane’s direction ends up sending Alex down a dark path and threatens his sobriety — and life. The former NBC soap opera actor will also serve as executive producer alongside his co-stars Sherri Shepherd and Ashleigh Murray.

The characteristics of the actor’s new role sound very similar to Manning’s Charlie. In fact, the actor told us he likes a challenge and playing “someone who has layers.” While there are fun perks to playing a good guy, Manning went on to explain, “It’s also less interesting. Someone with shades gives you more to sink your teeth into. That was definitely the case with Charlie.”

Back in April, we reported that Manning had been “gaining weight for a new movie.” Though he was unable to reveal details then, the actor shared photos and videos of his workout and diet regimen and admitted, “This is a new challenge for me, so wish me luck.”

And earlier this month, he got quite a workout — Magic Mike-style — by busting some sexy moves onstage with castmates Paul Telfer (Xander), Eric Martsolf (Brady) and Kyle Lowder (Rex) for charity to benefit Samantha’s Friends.

While we keep an eye out for the release of Manning’s new indie film, and even though he didn’t make the list — to be fair, Charlie was murdered and didn’t have the chance for a daytime turnaround — take a look at our gallery below featuring photos of 10 Days of Our Lives baddies gone good. 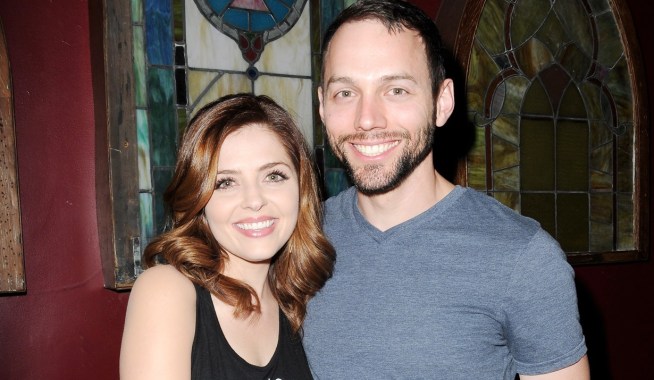 Days of Our Lives Fan Fave Reveals Wedding-Anniversary 'Oopsie' — Plus, Her Loving Tribute to Her Better Half: 'Nothing You All See Me Do Would Be Possible Without This Man'

Days of Our Lives Summer Preview: EJ Returns, So Does Eric and Another Unexpected DiMera 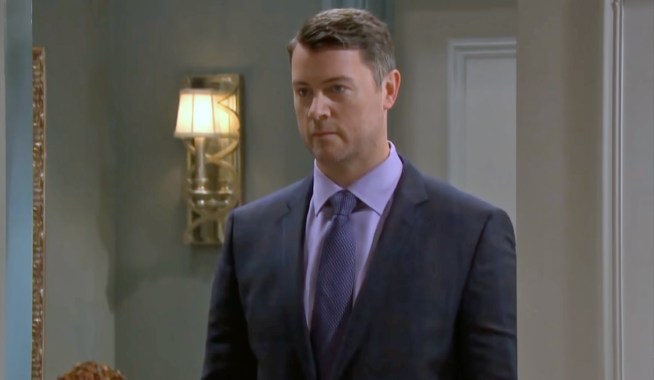