Alison Sweeney Mystery Solved: Days of Our Lives Star Reveals Why She’s ‘So Thrilled’ — and What It Has to Do With a Certain General Hospital Cast Member 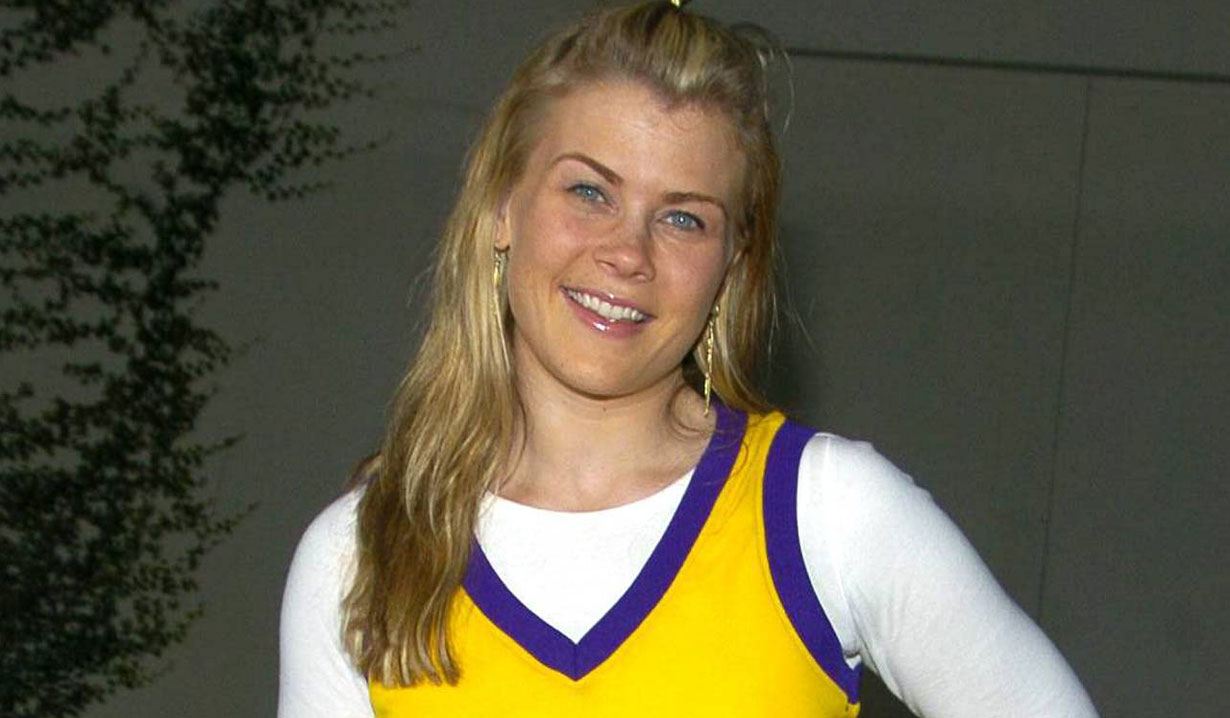 Fans have patiently waited and now their wishes for a brand new murder mystery have come true.

Earlier today we passed along a major tease from Days of Our Lives fave Alison Sweeney (Sami). The actress had posted a very mysterious, yet exciting tweet on Monday night saying that she had, “big news to share” on Tuesday.

Well, the time has come and Sweeney has spilled the goods — she and All My Children alum/General Hospital newcomer Cameron Mathison are reuniting for another Hallmark Movies & Mysteries Murder, She Baked installment!

In her Instagram post, with Entertainment Tonight first breaking the news, along with a photo of her and Mathison, Sweeney revealed, “Thank you to all the fans who have kept their enthusiasm for Hannah and her crime solving ways. I’m so thrilled to announce that Hannah Swensen is back!”

She went on to thank the network and those behind-the-scenes for “bringing these characters to life,” with Mathison back as Mike, and expressed how “thrilled” she was with the newest mystery to come this summer.

Just last Saturday, Sweeney commented on what a great first week she’d had on set and was “so excited to be hard at work on this movie.” However, she did take some time out that day “to relax and recover” and hoped everyone was “enjoying your weekend.”

And just like that, the mystery has been solved as to why Mathison has had to quarantine for the last two weeks. The actor posted on Instagram shortly after his co-star, “Incredibly excited to be back on set with [Alison Sweeney] for another Hannah Swenson mystery!”

Though we have to wait a bit to see Sweeney and Mathison, as well as One Life to Live alum Barbara Niven (Liz), in their latest movie, drama surrounding her Salem character is currently playing out on Days of Our Lives. We invite readers to relive Sami’s lies and loves through memorable photos in our gallery below.

Days of Our Lives' Alison Sweeney...