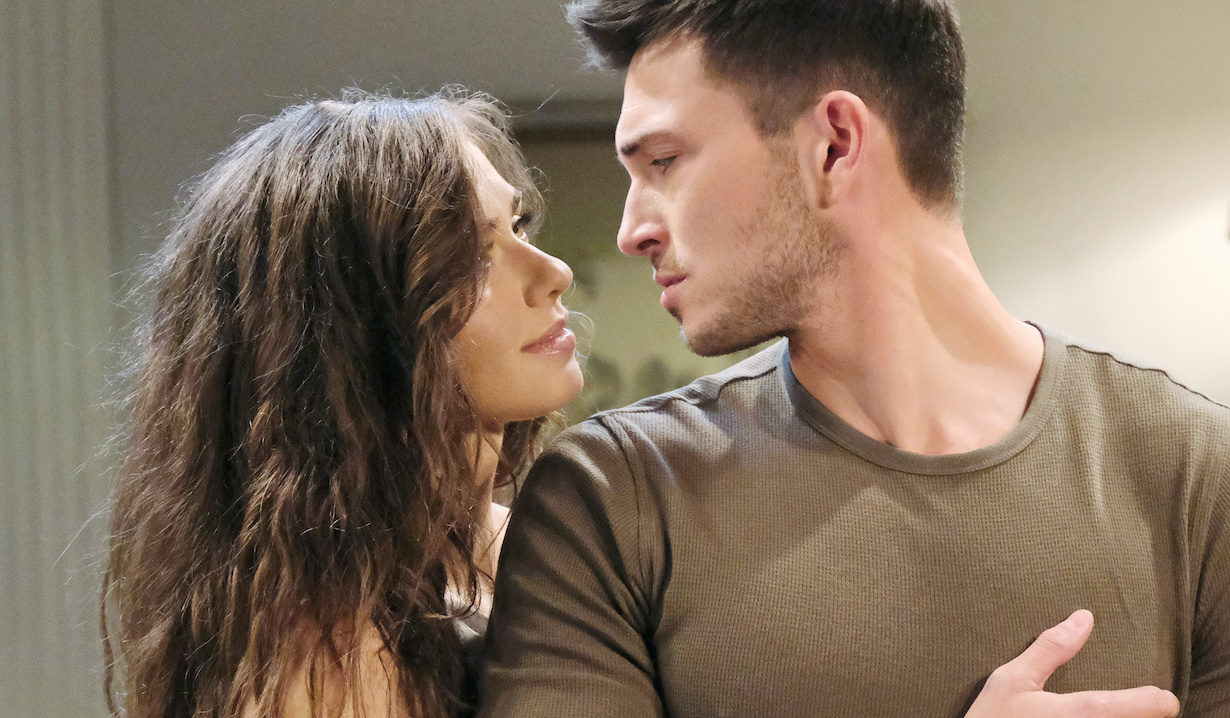 We know, we know — that sounds nuts. But hear us out.

Obviously, few and far between are the Days of Our Lives viewers who would have wanted supercouple Ben and Ciara to be reunited, only for amnesia to send her running from Salem with Theo and mailing back divorce papers to her “widower.” But if we look at the big picture, this extra stretch of heartache could be a good thing for the Westons.

No, really it could! Here’s why…

Since Victoria Konefal was only back for a short return, the NBC soap had to find a way to both let its audience know that Ciara was alive and usher her back off the canvas — without taking Robert Scott Wilson’s Ben with her. Mission accomplished.

Now the stage is set for big drama when Konefal returns later this summer. Because in her absence, Ben has been feeling so guilty about having kissed Claire that he has labeled himself a cheater and conjured up dead sis Jordan to berate him for being a bad husband.

Thanks to our summer preview, you now know that when Ciara returns, it will be to drop the proverbial bombshell on Ben. (Our guess? That she plans to marry Theo!) And while that sounds discouraging, never fear, Cin Nation, because we also know that the news she shares pushes Ben to finally take the kind of big, bold action dad Clyde has been urging his son toward.

Just what Ben will do as he makes one final push to win back his true love we don’t yet know, but our money is on something very big and very romantic.

What do you think, Cin fans? Though none of us wanted to see the duo torn, much less kept, apart, isn’t there a lot of potential in the next leg of their story? Especially when you consider that headwriter Ron Carlivati almost promised us in a recent Soap Opera Digest interview that “the audience will get the payoff that they’re looking for and hoping for.”

On your way to the comments, stop off at the below photo gallery, which traces the steps Ben and Ciara have taken thus far on the path to a happy ending. 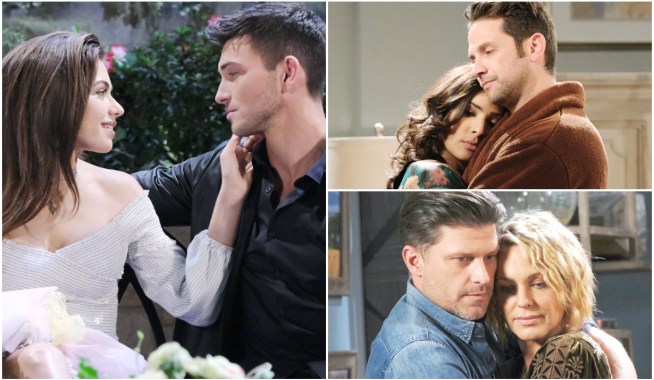 Days of Our Lives Summer Preview: New Romances, Old Rivalries and the Ben/Ciara Moment You've Been Waiting For

Days of Our Lives' Marci Miller Shares a Too-Cute Photo of Baby Willett Living the Sporting Life: 'Oh My! So Adorable,' Exclaims Castmate 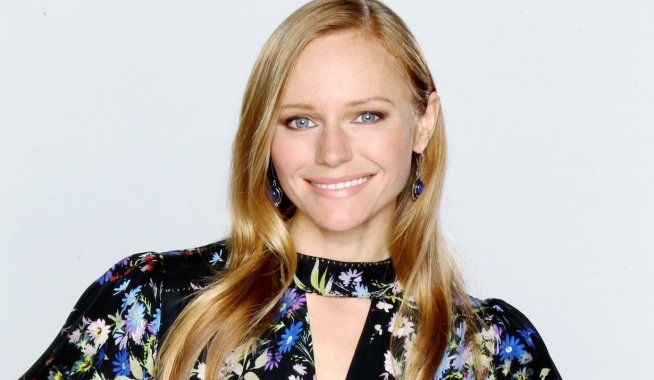