Days of Our Lives’ Alison Sweeney Can Hardly Contain Her Excitement: ‘Big News to Share’ 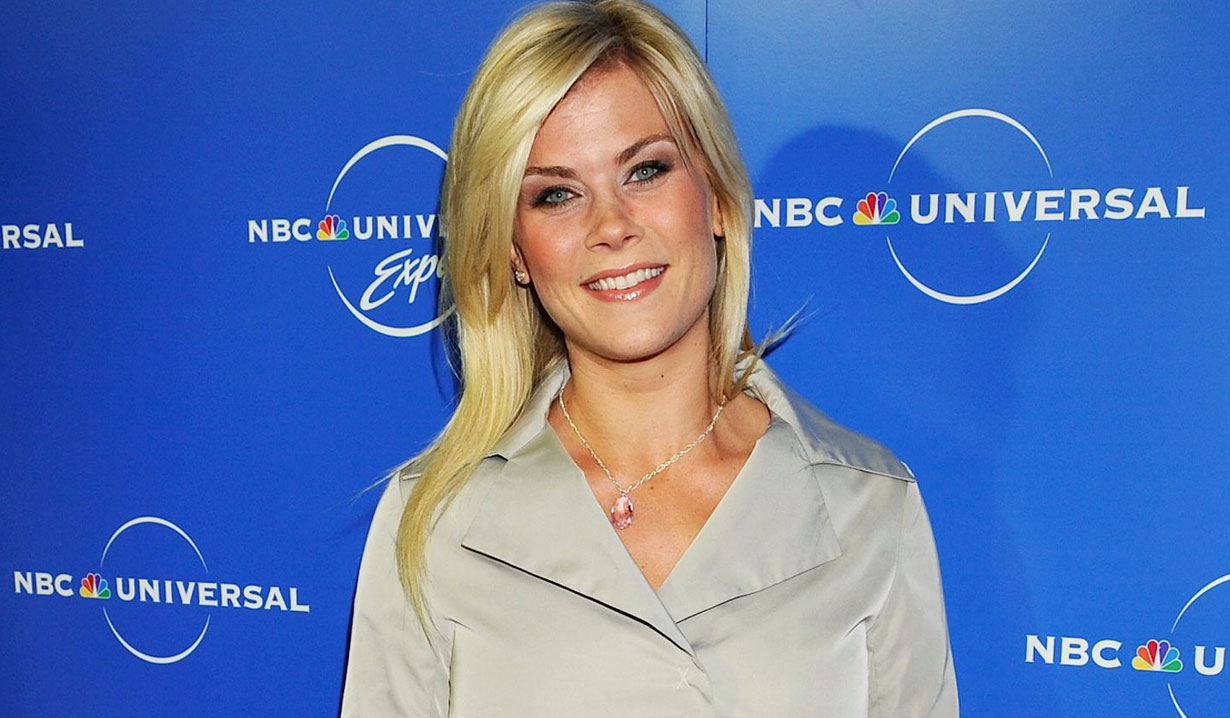 There is something brewing on the horizon.

Days of Our Lives star Alison Sweeney (Sami) created quite the buzz on Twitter last night with a tease into something big to come today. “So excited,” she began, “big news to share tomorrow! Stay tuned!”

Those who follow Sweeney know she is currently working on a Hallmark trilogy, The Wedding Veil, with fellow network favorites Lacey Chabert (All My Children, Bianca), Autumn Reeser and Kevin McGarry (When Calls the Heart). Could this exciting news be more details surrounding her latest project or maybe it’s about another new movie for Hallmark — or another company, or…

Could it be to introduce the newest member of the Days of Our Lives family, Dan Feuerriegel? For those who haven’t heard, Feuerriegel has been tapped to play EJ DiMera and we all know that Sami has been talking a lot about the issues between her and EJ, especially now that she’s cheated on him with Lucas! 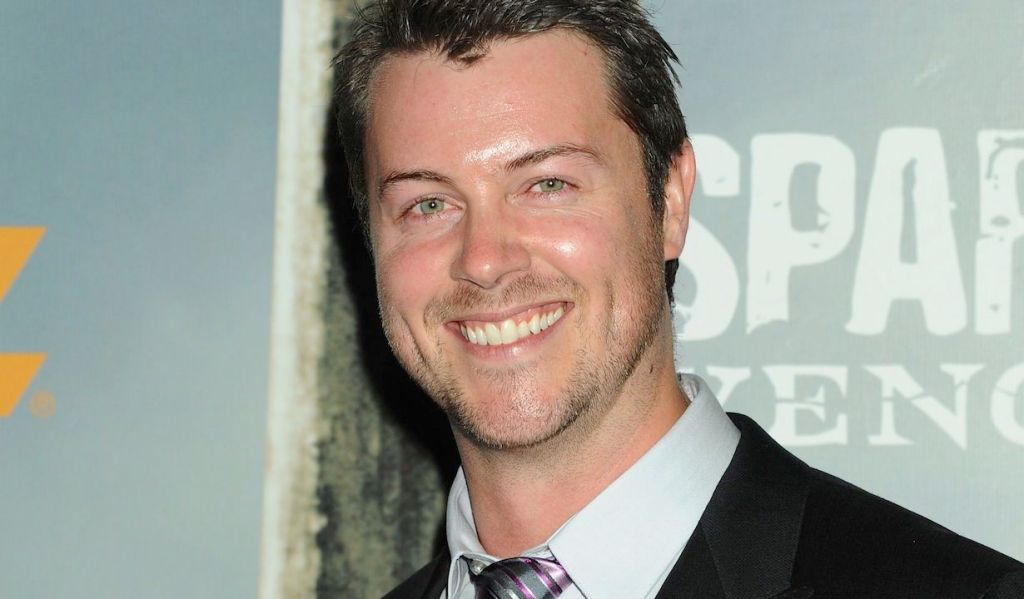 Though there is plenty of drama going on in Salem these days, right now would be the perfect time for EJ to reappear and add fuel to the fire. The question remains… will EJ forgive Sami? We don’t think it’ll be as simple as Lucas believes, saying that if EJ doesn’t forgive Sami, he doesn’t deserve her.

What do you think? Judge for yourself after taking a look back at EJ’s life in our gallery below filled with photos of memorable moments, from the time he was ordered to kill John Black to trying out life as a respectable DiMera to heading back to the dark side. 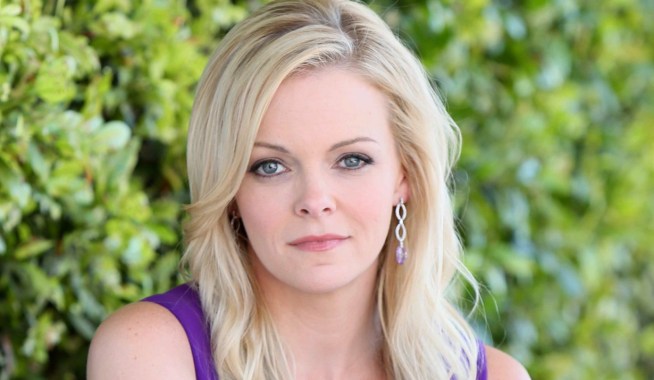 Days of Our Lives Star Mourns the Loss of Her ‘Incredible’ and ‘Complex’ Mom: ‘We Are Completely Heartbroken’

Alison Sweeney Mystery Solved: Days of Our Lives Star Reveals Why She's 'So Thrilled' — and What It Has to Do With a Certain General Hospital Cast Member 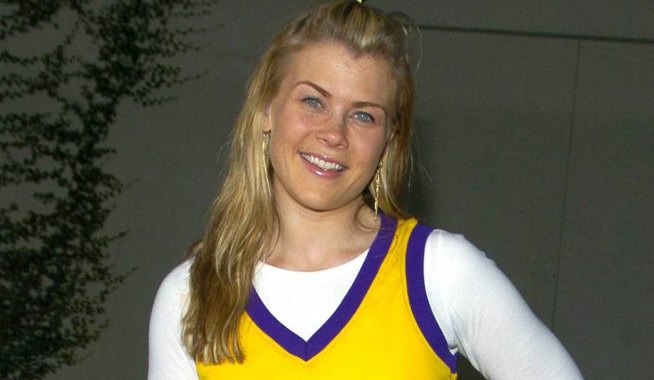