Days of Our Lives Star Mourns the Loss of Her ‘Incredible’ and ‘Complex’ Mom: ‘We Are Completely Heartbroken’ 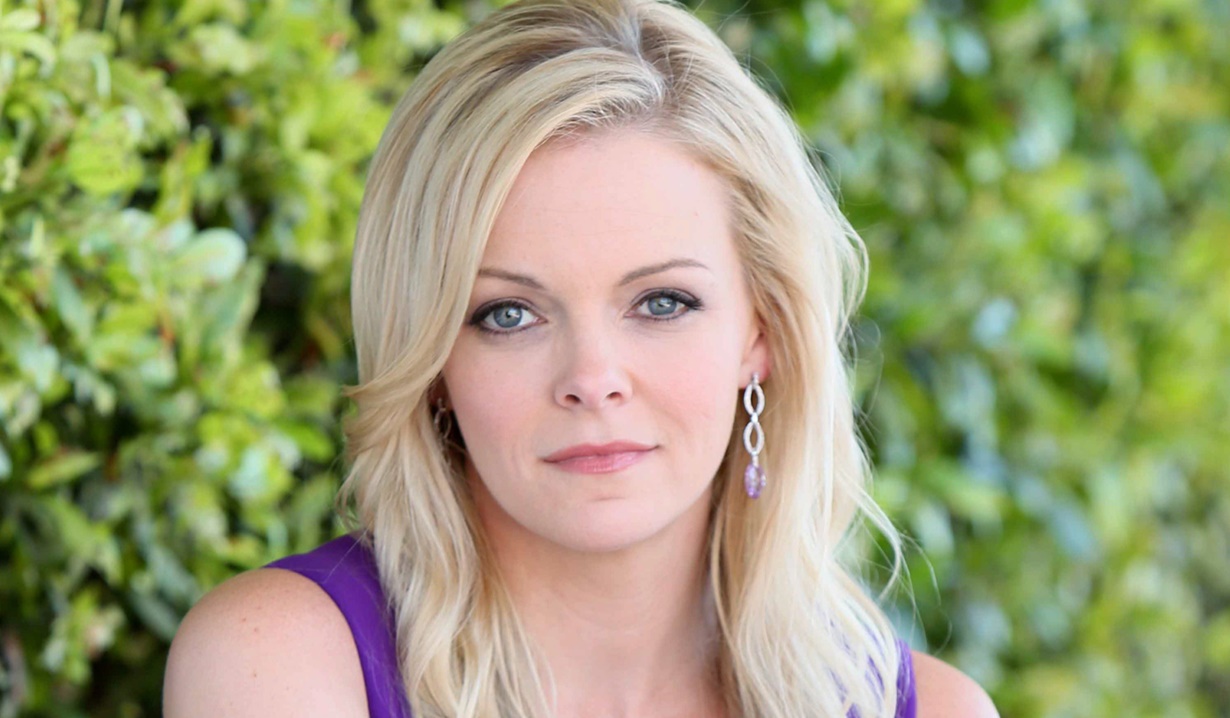 Martha Madison pays tribute to her mother’s legacy as a single mom as she grieves her passing.

“We got the call two weeks ago that the end was near,” Days of our Lives’ Martha Madison (Belle) began, as she shared the news of her mother, Barbara Bagg’s, death — far too young at just 69 years old. She continued on to explain that her beloved parent had “finally let go” after “a grueling 18 year battle with Frontotemporal Dementia.”

Martha allowed followers a glimpse into those last bittersweet days as she and her sisters sat at their mom’s bedside. She shared, “We’ve reminisced, shared stories about our Mom and reflected on our individual and collective childhoods. We’ve laughed a lot. We’ve cried a lot. We’ve taken turns lying next to her, holding her hand, thanking her for her love and guidance and reassuring her that she successfully completed her mission here even with the odds so often against her.”

In making the announcement, the Days’ star paid tribute to her beautiful mother, in part by observing that “the duration of her fight is a true testament to her grit, stubbornness and strong heart.” She added, “My mother was incredible and complex and more things than any string of adjectives could properly describe.”

Martha assured that the single mom left a legacy that any woman would be proud of, and explained, “She was a single parent, and more than anything else she wanted her legacy to be about raising educated, honest, self-sufficient girls with a strong backbone and unwavering integrity. She did that.”

We at SOAPS extend our condolences to Martha on this so very difficult loss and applaud her vow to “continue the good fight for FTD research, treatment, a cure and an extension of death with dignity rights for those afflicted with this hideous disease,” along with the other women in her family.

Frontotemporal Dementia refers to a brain disorder that primarily affects the frontal and temporal lobes of the brain, which are generally associated with personality, behavior and language.

Feel free to remember soap opera actors we’ve lost in 2021 through the photo gallery below.

Days of Our Lives Hunks Go Wild for...

Days of Our Lives' Alison Sweeney...

Willie Garson, From Sex and the City and White Collar, Dead at 57