Days of Our Lives’ Brandon Barash Adorably Evaluates Daughter Harper’s Reaction to Her New Crib: ‘Methinks’ She Loves It 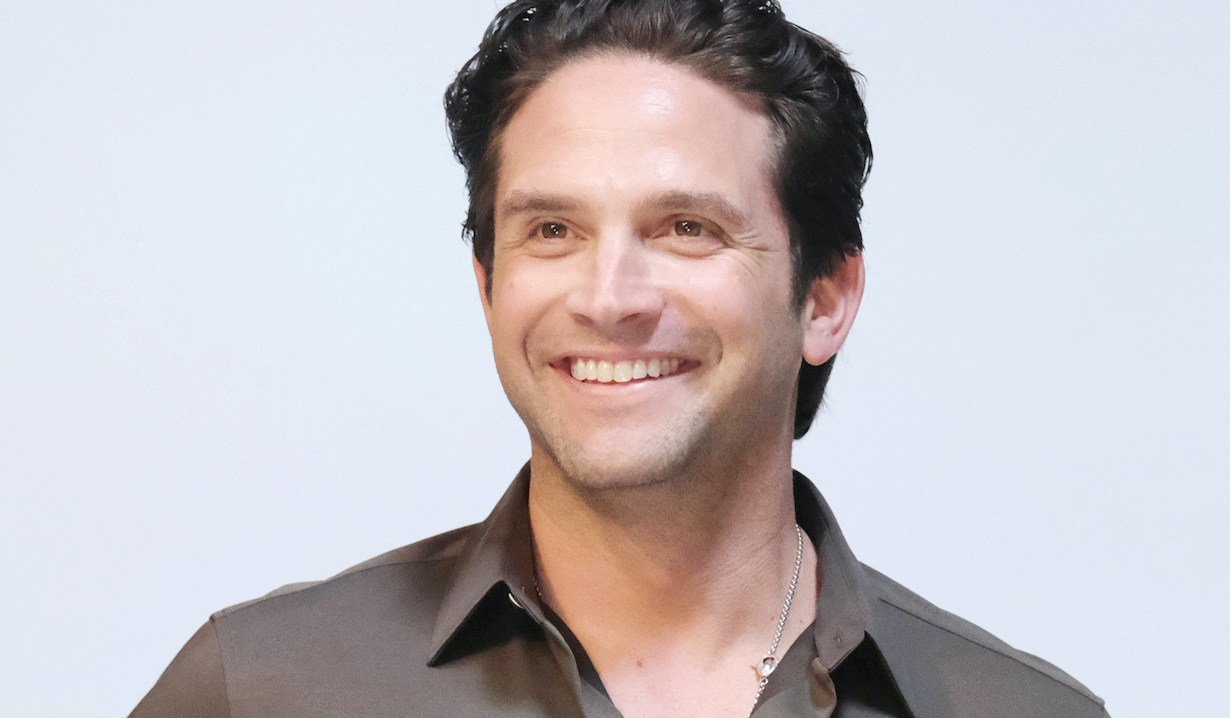 Some people have amazing poker faces. Harper Barash, the daughter of Days of Our Lives leading man Brandon Barash (Jake) and former wife Kirsten Storms, aka Maxie on General Hospital, is not one of them. So it wasn’t hard to deduce from the photo that Dad shared to Instagram on May 11 that the 7-year-old might approve of her new digs.

As Pops put it, “Methinks Harper loves her new room in her new house.”

More: Days of Our Lives’ fate revealed — renewed or cancelled?

“Thank you,” he continued, “for making Harper’s room look exquisite!”

Just last month, Barash shared a colorful pic of Harper as she was about to make her debut at a new school. “First day,” he captioned it. “Fresh start.”

With the sweet personality her folks have shared on social media, we can only assume that Harper is already the belle of the cafeteria. The face doesn’t hurt, either. As Mom recently put it, “OMG, I could just eat” it.

While running the gamut of all the different ways you can say “Aww!” check out the below photo gallery of soap stars and their real-life kids.

Days of Our Lives’ Fate Decided:...

Happy Days of Our Lives Are Here...