Days of Our Lives Preview: Couples Turn Up the Romance — and Someone Takes a Potentially Deadly Tumble 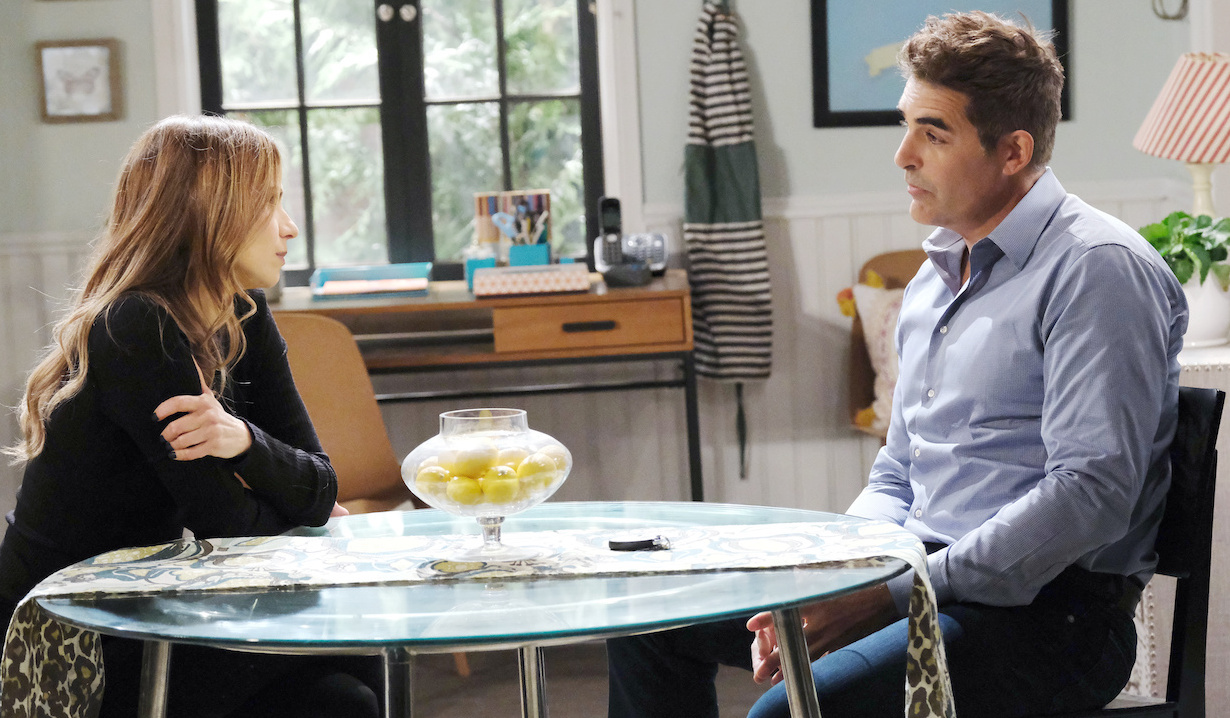 It’s a week of romance and danger!

In the Days of Our Lives weekly preview for April 26 – 30, couples are heating up and getting down to business in Salem this week, but not everyone is happy about it. Plus, a classic soap plot plays out! Continue on for the scoop…

Gabi pulls Philip into a kiss, and the two really go at it! These two have been getting closer ever since going into business together, but is Gabi really that into Philip? Or is she using him to push Kate and Jake’s buttons? We think they actually make a surprisingly fun couple, which unfortunately means they probably won’t last long.

More: Anticipating what’s ahead on Days of our Lives

Rafe and Ava also finally give in to the temptation they’ve been dancing around, which is hard to do when you live together. However, after sharing a kiss, Ava gets some surprising advice from Nicole. We’re left wondering by this preview what the state of Nicole and Eric’s marriage is? Is it finally over for them seeing he most likely won’t be returning from Africa anytime soon?

Abigail has made it abundantly clear that she hates Gwen and wants her half-sister out of her life, and is willing to do whatever it takes to make that happen. But how far will she go? Jack and Chad look on in horror as Gwen takes a tumble down the steps at the mansion. But was it an accident, like the fight between Gwen and Laura which resulted in her death, or deliberate? And will the baby survive? If it doesn’t, can Chad and Abigail’s marriage survive? It already seems to be on its last legs.

Finally, Ciara tells Shawn that she doesn’t feel safe around Ben, and Ben can’t take the thought of Ciara leaving. Well, he may have to face it when Ciara leaves the hospital with Theo!

Read the Days of Our Lives spoilers to learn who Belle accuses of framing her for Jan’s murder. Then get your free daily soap-opera fix for Days of Our Lives — and all of the other daytime dramas — delivered straight to your email inbox by signing up for Soaps.com’s newsletter Also, be sure to check out our gallery of soap stars with their sisters Days of Our Lives Alum Mike Manning Reveals That He’s Bulking Up for a Top-Secret Role: ‘Wish Me Luck’ 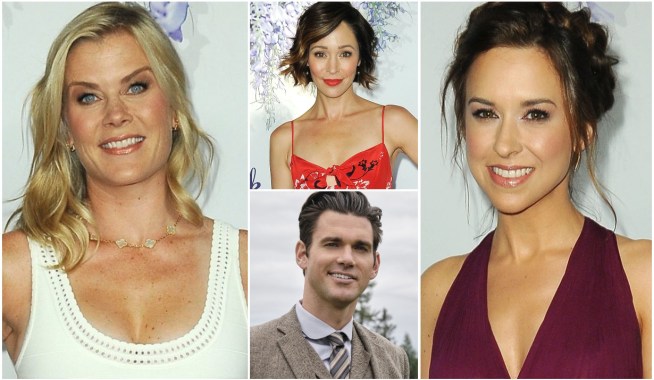