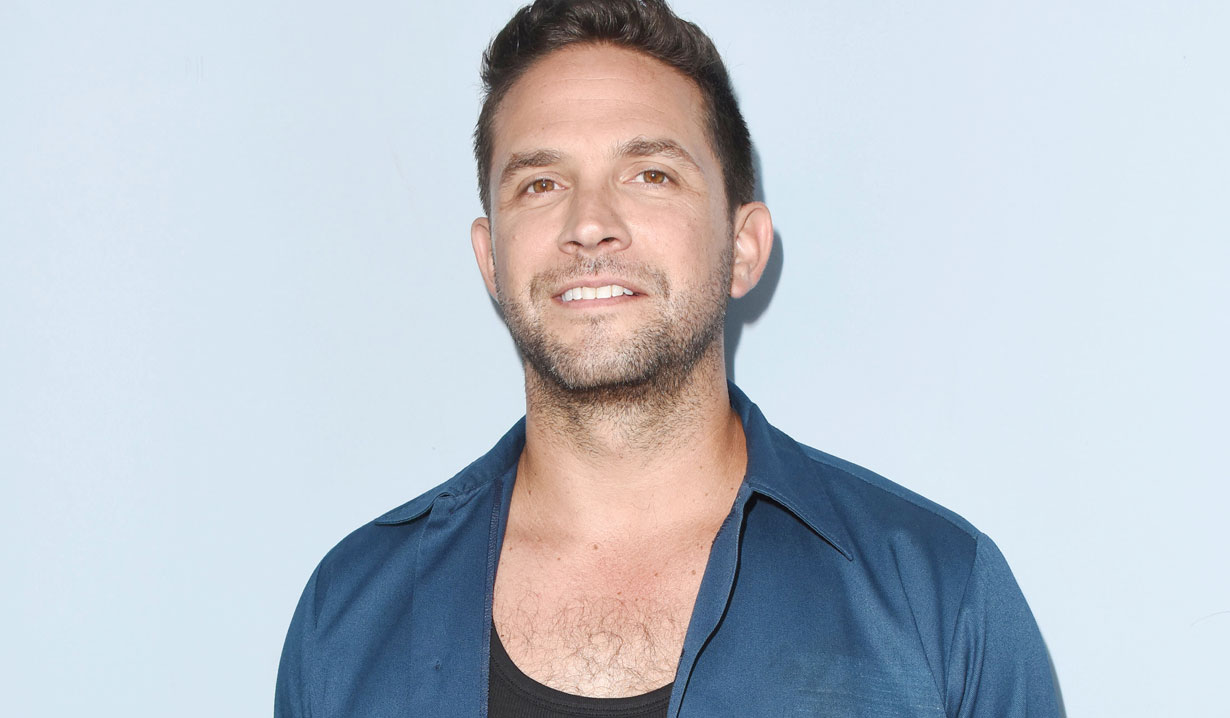 NBC soap star marks another proud daddy moment for his special girl on her special day.

Just last week, Days of Our Lives actor Brandon Barash (Jake) shared of a photo featuring his little girl Harper’s big accomplishment, stating that his “lil dragon got her stripes,” and now he’s wishing her the very best on a new adventure.

Barash posted a photo of Harper, smiling for the camera, holding a colorful sign to announce that it is her first day back to school with the simple caption, “First day. Fresh start. New school.”

For those who don’t know, this little cutie’s mama is General Hospital fan favorite Kirsten Storms (Maxie), who also expressed how much she loves her little one by giving Harper a shoutout via an Instagram photo featuring the mother/daughter duo and gushed, “Omg I could just eat her face.”

Prior to that, Storms posted another sweet shot of Harper wearing a very special sweater, to which the ABC soap actress explained, “When your mini wears a sweater you made > everything else.”

We can’t get enough of seeing soap opera stars with their little mini-mes and recently put together a gallery of various actors and actresses with their real-life kids having fun at different events and in personal family photos. Don’t miss the memorable moments, including a family pic of Barash, Storms and Harper, by looking through our gallery below.

Days of Our Lives Cliffhanger: New...