Days of Our Lives’ Brandon Barash Shares a Too-Cute Photo of His Little Girl’s Big Accomplishment: Yep, the Star’s Daughter ‘Got Her Stripes’ 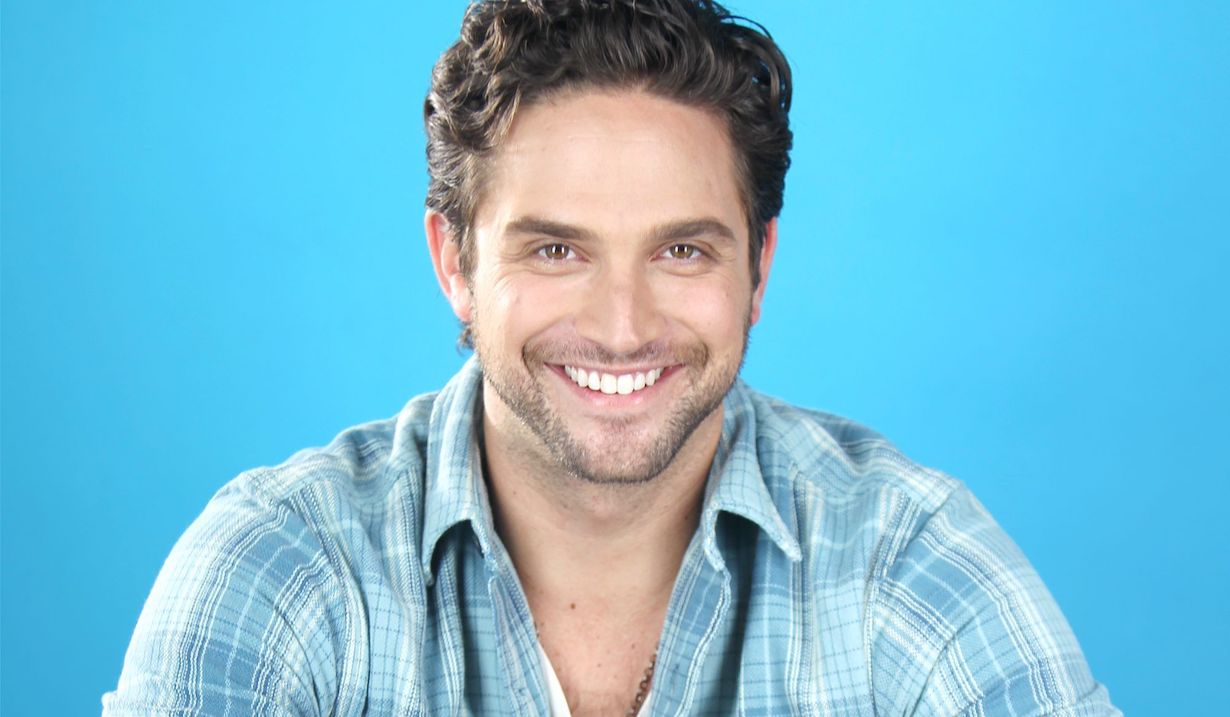 Daytime dad lets the world know just how proud he really is.

Days of Our Lives actor Brandon Barash (Jake) has a lot to be proud of these days. His seven year-old daughter Harper, with General Hospital actress Kirsten Storms (Maxie), is sporting a new belt — and it’s not just any belt!

The NBC soap opera star shared an adorable photo of Harper posing to show off her white Karate belt and announced, “Lil dragon got her stripes today.”

The white belt, featuring a black strip, signifies that Harper is progressing through the white belt rank. Way to go, girl!

Last week to commemorate International Women’s Day, Barash posted another photo of Harper, posing with confidence, and stated, “Hats off, big ups, we bow to all women — young and grown, today and every. damn. day.” He went on to give props by saying, “This world spins because of the women. Man would not be man without woman,” then gave a personal shoutout to his daughter, “So happy #internationalwomensday to my woman in training,” as well as “to all girls and women. Can I get an a(wo)men?!”

While looking at these cute family photos, we couldn’t help but notice this oldie — but goodie — from last October where Barash exhibited a Karate chop of his own when he headed back to the NBC Studios and said, “Aaaaaand we’re out of quarantine — back kickin it in Salem.”

Do you want to see more photos of soap stars with their kids? View our gallery below then also look at other fun shots of soap actors and their real-life dads.

The Shocking Days of Our Lives Plot...