The Shocking Days of Our Lives Plot Twist That Would Redeem Gwen — Yes, *Really*! — and Secure a Happy Ending for ‘Chabby’ in One Fell Swoop: Read First, React Afterwards 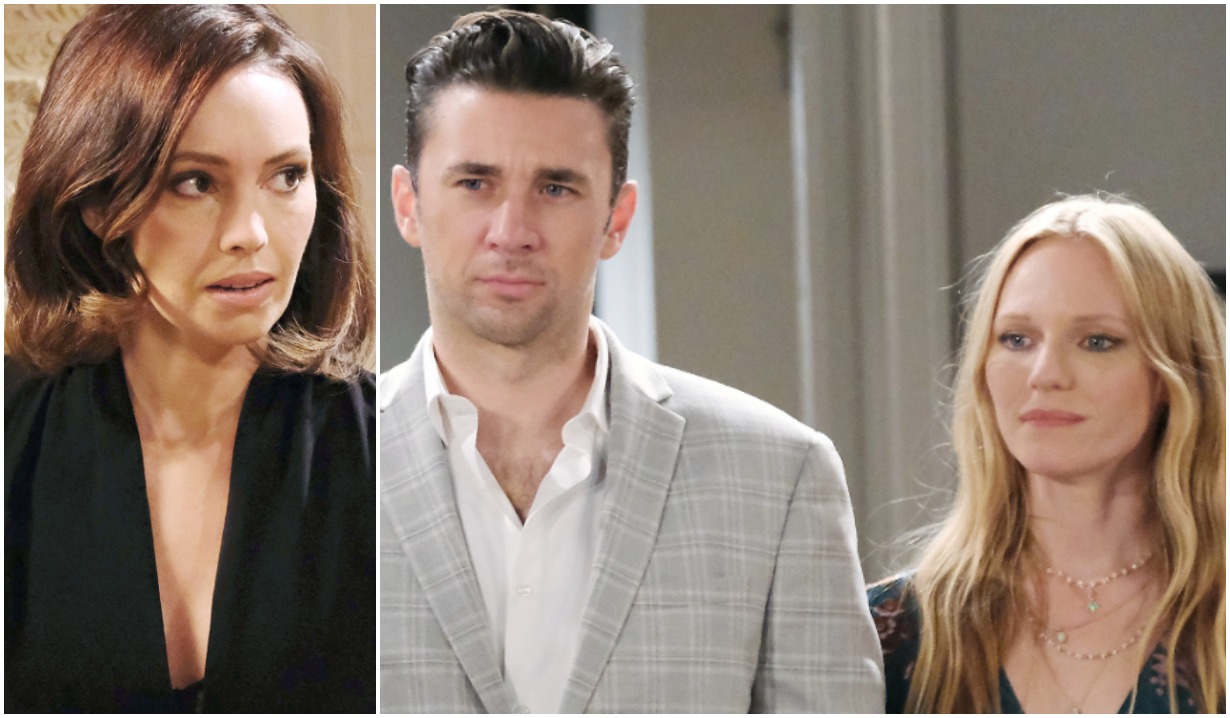 We know it’s hard to believe. Maybe impossible. But it could happen — here’s how.

As engaging an actress as Emily O’Brien is — and she is the livest of wires on screen — Days of Our Lives fans, by and large, haven’t embraced scheme queen Gwen. But that could all change in a heartbeat.

Suppose, as Gwen suspects, she is pregnant. (Spoilers would seem to indicate as much.) As she contemplates her next move, she begins to consider the swath of destruction she’s left in her wake. Maybe Laura really is to blame for the lie she told so long ago. Or maybe, Gwen might conclude, the problem is her. Maybe she’s just so broken inside, for whatever reason, that she’s an agent of change — for the worse.

With thoughts like that rattling around in her head, the mother-to-be might decide to give her child a better life than the one that she had — and better parents than she had — by letting its dad Chad and Abigail have the baby. Overcome with guilt for her misguided misdeeds, Gwen would want to finally do something good, right.

Would it be hard? Naturally. But Gwen would be determined to not screw up anyone else’s life, especially not her own kid’s. Finally, Abigail might see her newfound sister’s true remorse. Chad might see that there is a heart beating in the regretful conniver’s chest. They might even be so moved by her act of contrition that they suggest she stick around Salem to coparent.

Gwen wouldn’t want to do that, though. She came to town furious about the past. Now all she’d want is to focus on the future. She’d leave to start anew, as someone new, leaving Chad and Abigail to rebuild their relationship and enjoy their newly-grown family.

Later, of course, Gwen would return, torn between her desire to honor her promise to leave “Chabby” in peace and the pull that she’d feel toward her — their — baby. In her struggle to be the better person that she’s sworn she is, the audience would finally see the kind of character in whom they could invest and for whom they could root.

What do you think, Days of Our Lives fans? Could such a major act of selflessness sway you where Gwen is concerned? On your way to the comments, consider the below photo gallery full of other characters who traded devil’s horns for halos. 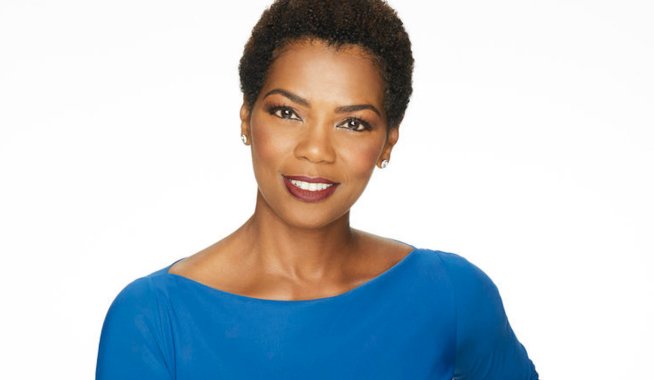 'Heartbroken and Shook,' Days of Our Lives Leading Lady Shares a Devastating Loss

Days of Our Lives' Brandon Barash Shares a Too-Cute Photo of His Little Girl's Big Accomplishment: Yep, the Star's Daughter 'Got Her Stripes' 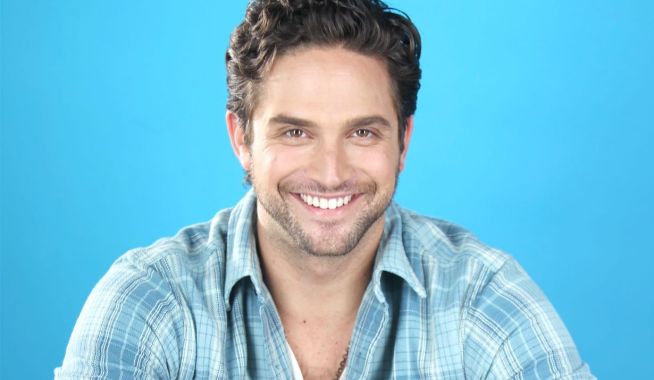