Days of Our Lives’ Eric Martsolf Sends a Heart-Tugging 15th Birthday Message to His Twins: ‘Remember You’re Always Better Together’ 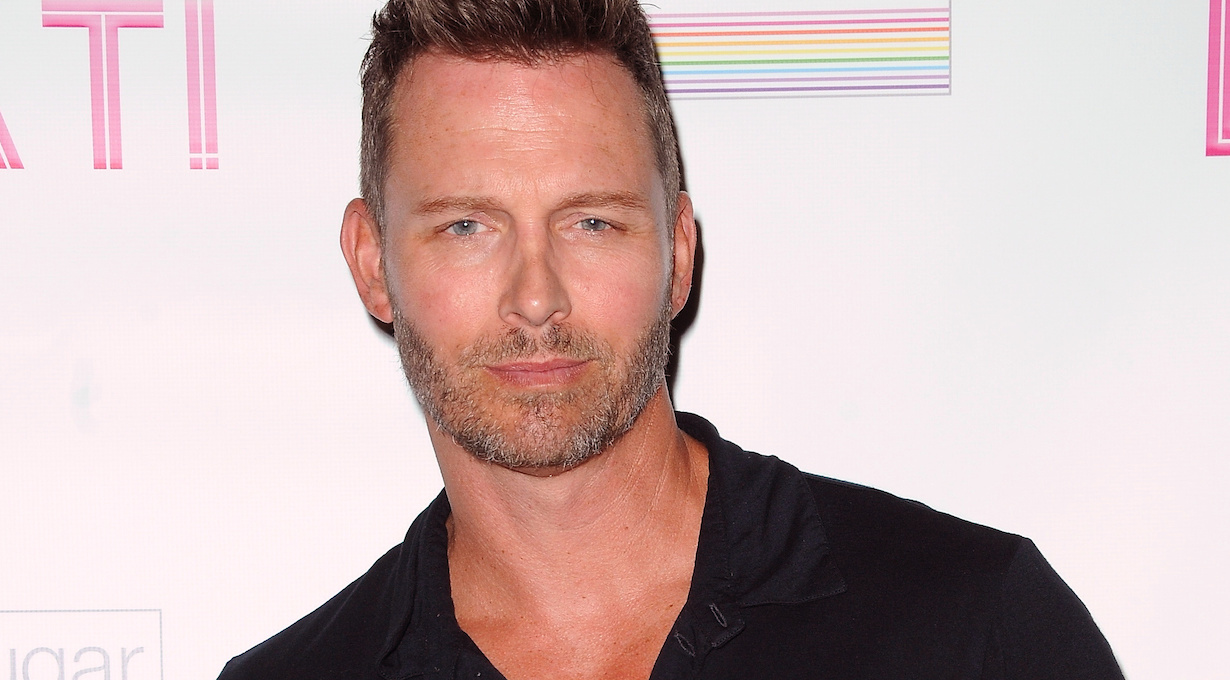 The Daytime Emmy-winning actor is celebrating double the love today!

Days of Our Lives star Eric Martsolf (Brady) is celebrating not one, but two, of his kids today — his twin boys Chase and Mason.

Born in 2006, the twins, with wife Lisa Kouchak, have turned a whopping 15 years-old and their proud father shared the news with the world. “Happy 15th, men. As much as I want to keep referring to you as ‘boys’, it’s becoming increasingly apparent that you’re breaking that barrier.”

Every parent can relate to how hard it is to watch their little ones grow up, but they do, whether we like it or not, nonetheless. Martsolf went on to share, “My pride for you exceeds all else. Keep striving for what you want, and remember you’re always better together. Dad loves you.”

To add to the display of love he has for his family, a couple of months back, Martsolf posted a cute photo with his wife and expressed, “I can always lean on you. All my love and all the gushy stuff too.”

Martsolf’s messages are absolutely the sweetest! Do you want to see more photos of the Days dad with his boys? View two more, as well as other soap opera stars with their kids, in our photo gallery below.

In Loving Memory of the Days of Our...

Days of Our Lives Alum Who Memorably...