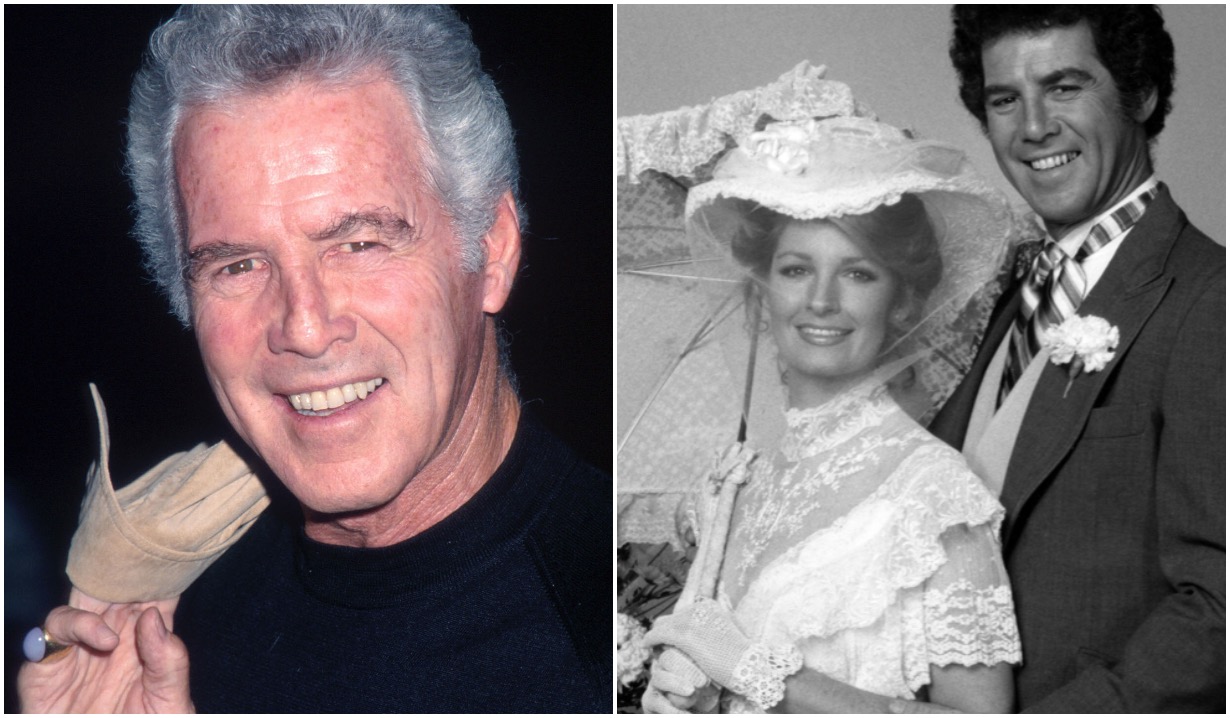 Jed Allan and Don Craig deserved better. So did fans.

Usually, when a major character is being written off, they get a big sendoff. Or, hey, at least a sendoff.

But not Days of Our Lives’ Don Craig. Nope.

Though Jed Allan had spent the better part of 15 years on the show’s frontburner in the role, when he was let go in order to refocus the drama on youngsters, he and his alter ego were given exceedingly short shrift.

What, exactly, happened? On April 17, 1985, the soap had Don head out to mail his income-tax returns. And that was it. He simply never came back.

Needless to say, viewers were not pleased. They loved Allan, and Don, and both had been hugely important to Days of Our Lives. The lawyer had been married to Marlena Evans, for Pete Jannings’ sake.

But no amount of “fang letters” could convince the sudser to return Don to his rightful place on the canvas. So Allan, unflappable old pro that he was, simply moved on, becoming the fourth — and final — C.C. Capwell on Santa Barbara. (He held the role from 1986 until the much-missed soap’s 1993 cancellation for reasons it always pains us to think of.)

Ironically, when Allan made his first appearance on the web soap The Bay in 2011, he walked in… with a handful of mail. On this head-scratching anniversary, review other soap exits we never got over with the below photo gallery. 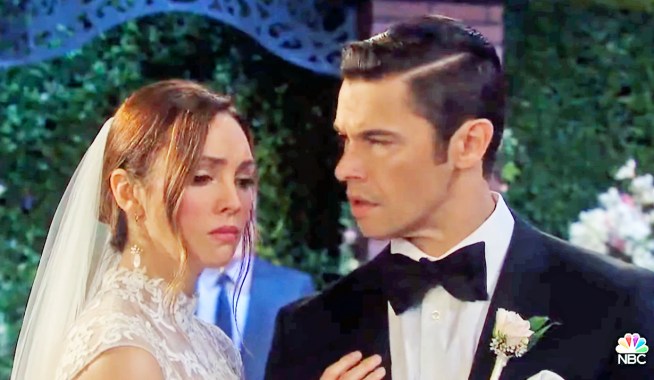 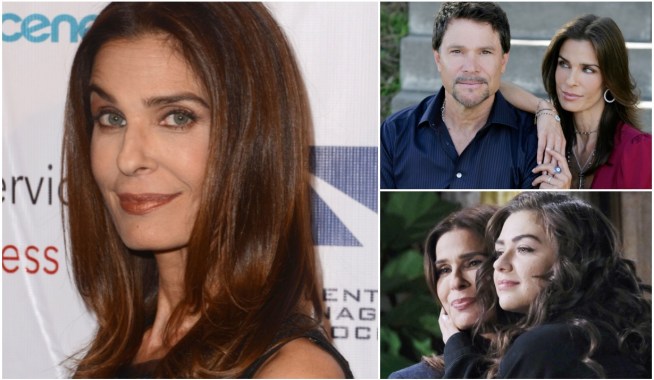