Days of Our Lives’ Paul Telfer Hilariously Trolled by a Bona-Fide TV Legend: ‘Apparently, the Show He’s in Doesn’t Have a Wardrobe Budget’ 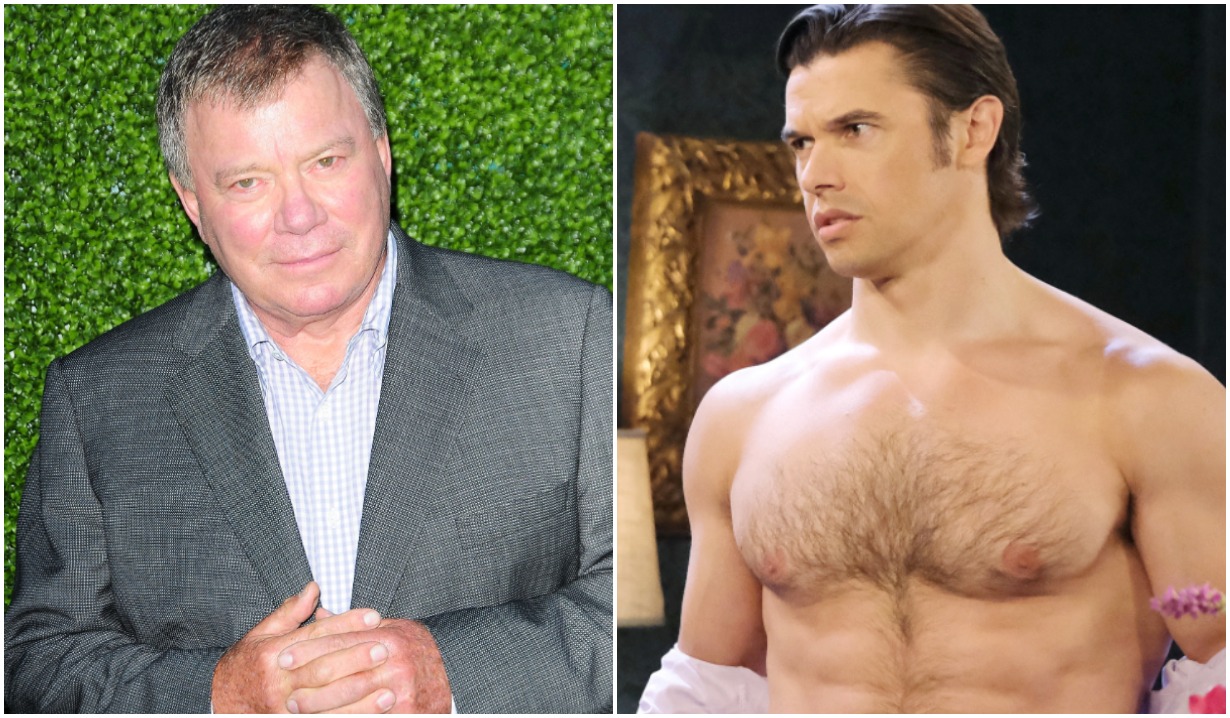 No less than William Shatner recently had a little fun with Xander’s portrayer.

Twitter — come for the interaction, stay for the comedy. On March 29, a fan of Star Trek captain William Shatner expressed shock over the iconic actor’s age. “Wait, wait, you are 90? I swear I just recently saw you running around shirtless on the TV.

“Time flies,” he continued, “when you’re having fun.” 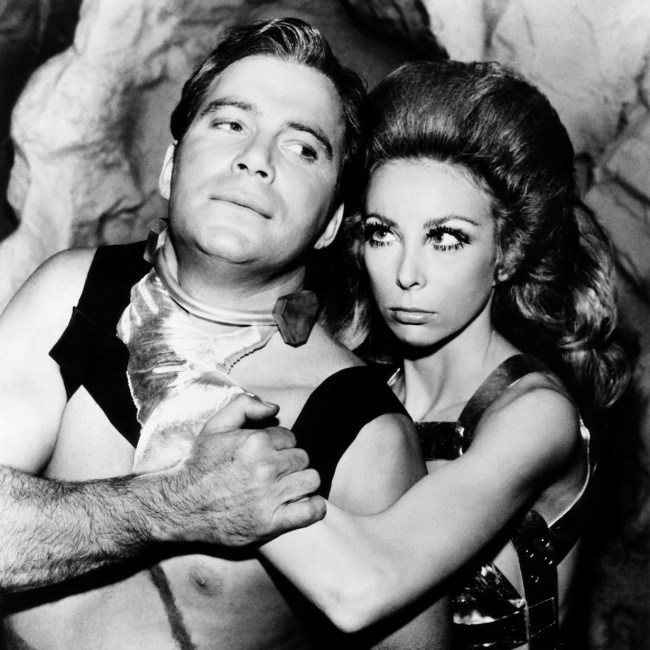 What could Kirk do? The aliens were playing shirts vs. skins.

In response, Shatner — who was infamous for his topless scenes on the original 1960s series — joked that he had to have been mistaken for someone else from the Trekverse, Paul Telfer, who played Commander McCain in 2020’s Star Trek First Frontier.

“That must be [Paul],” insisted the showbiz legend. “Every time I’m switching channels, I come across him in various stages of undress.

“Apparently,” he added mischievously, “the show he’s in doesn’t have a wardrobe budget.”

No that must be @PaulTelfer every time I’m switching channels I come across him in various stages of undress. Apparently the show he’s in doesn’t have a wardrobe budget. 🤣 https://t.co/c4jFzl96ZU

Without missing a beat, the Days of Our Lives leading man tweeted back at Shatner that “I am a frugal Scotsman!”

I am a frugal Scotsman!

And a damn well-dressed one at that. Or damn well-undressed, as the case often is. 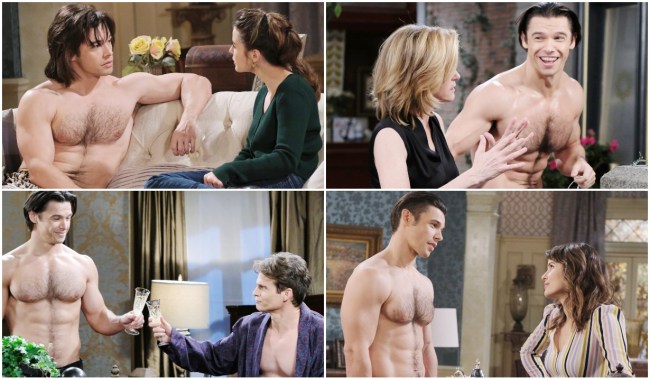 OK, yeah, maybe we are noticing a pattern here…

More: Did we guess the EJ recast correctly?

If the photos above have left you in the mood for an extended “male call,” so to speak, then the below photo gallery is for you. It’s a collection of palpitation-inducing images of some of soaps’ handsomest actors ever.

Days of Our Lives' Marci Miller and...

Days of Our Lives' Kate Is Right On...