What You Need to Know About Kristian Alfonso’s New Movie — Plus, Watch Her Wicked Character in Action 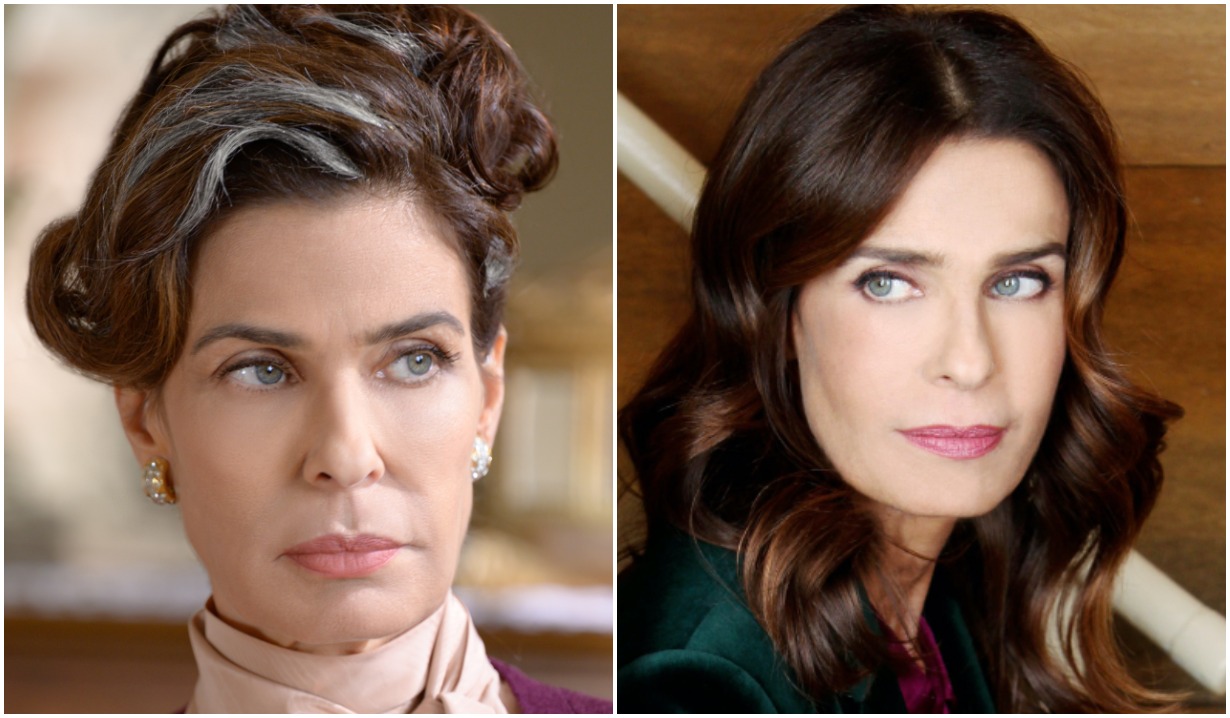 Bring a sweater, because her new character will give you chills.

Can you keep a secret? If so, you and Kristian Alfonso’s new character should get along just fine. Because all Gladys Tate — brought to glorious life by Days of Our Lives’ former Hope — wants is to prevent the world from finding out the scandalous secret being kept by her son Paul and his pretty young wife, Ruby.

Wait, let’s back up a bit, shall we? Because before tuning in to All That Glitters — which airs Saturday, March 27, at 8 p.m. EST —  you might need a bit of a history lesson. You see, Glitters is the third in a quartet of movies based on a series of V.C. Andrews novels chronicling the gothic-tinged tale of young Ruby Landry. (The fourth movie, Hidden Jewel, will air Sunday night in the same time slot.)

So here’s what you need to know: Ruby Landry grew up in the bayou before discovering that she was actually the byproduct of an affair her mom had with wealthy Pierre Dumas. This news is something of a mixed bag. Pro: Her new daddy is rich! Con, con and major con: Stepmom Daphne (played by Young & Restless’ Lauralee Bell) is a nightmare, heretofore unknown twin sister Giselle is even worse and dreamy boyfriend Paul was also fathered by the very busy Pierre, meaning he’s Ruby’s half brother.

More: Was this TV’s most depressing hour ever?

Anyway, if you know anything about the works of author Andrews, it’s probably that her novels quite often involve forbidden love. In this case, Ruby and Paul — figuring most of the world doesn’t know the truth about their biological connection — tie the knot so he can help raise her daughter Pearl. (Turns out Pearl’s biological dad, Ruby’s would-be beau Beau, thinks she aborted their love child.)

Glitters picks up the story shortly after Pearl’s birth, and this is where we meet Alfonso’s Gladys. Like all stepmothers in stories penned by Andrews, Gladys is of the wicked variety. Her primary concern in life, as seen in the clip below, is keeping anyone from finding out that her son married his half sister. (And honestly, as “secrets we need to keep” go, that’s a pretty big one.)

Now that you’re fully caught up, make sure to tune in to see how things unfold for the dysfunctional family… and what prompts Alfonso to utter the line, “Love. Everyone needs so much of it. No wonder we’re all exhausted!” And be sure to check out the gallery below in which we rank daytime’s best villains… a collection of rogues amongst whom we suspect Gladys would feel quite comfy. 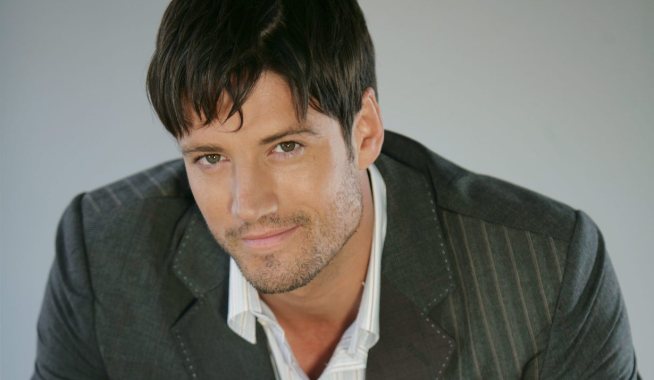 Days of Our Lives' James Scott May 'Never' Be Coming Back to Salem, But EJ Reportedly Is — Plus, Did We Correctly Predict the Recast?

Days of Our Lives Weekly Preview: Things In Salem Are Even Stranger Than Usual — Plus, John Remembers Something From the Night Charlie was Murdered! 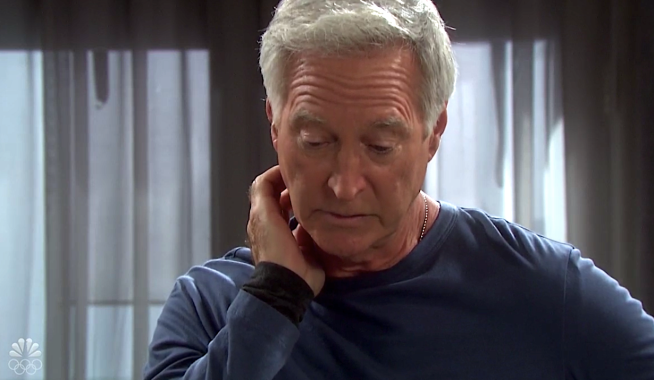