Days of Our Lives’ James Scott May ‘Never’ Be Coming Back to Salem, But EJ Reportedly Is — Plus, Did We Correctly Predict the Recast? 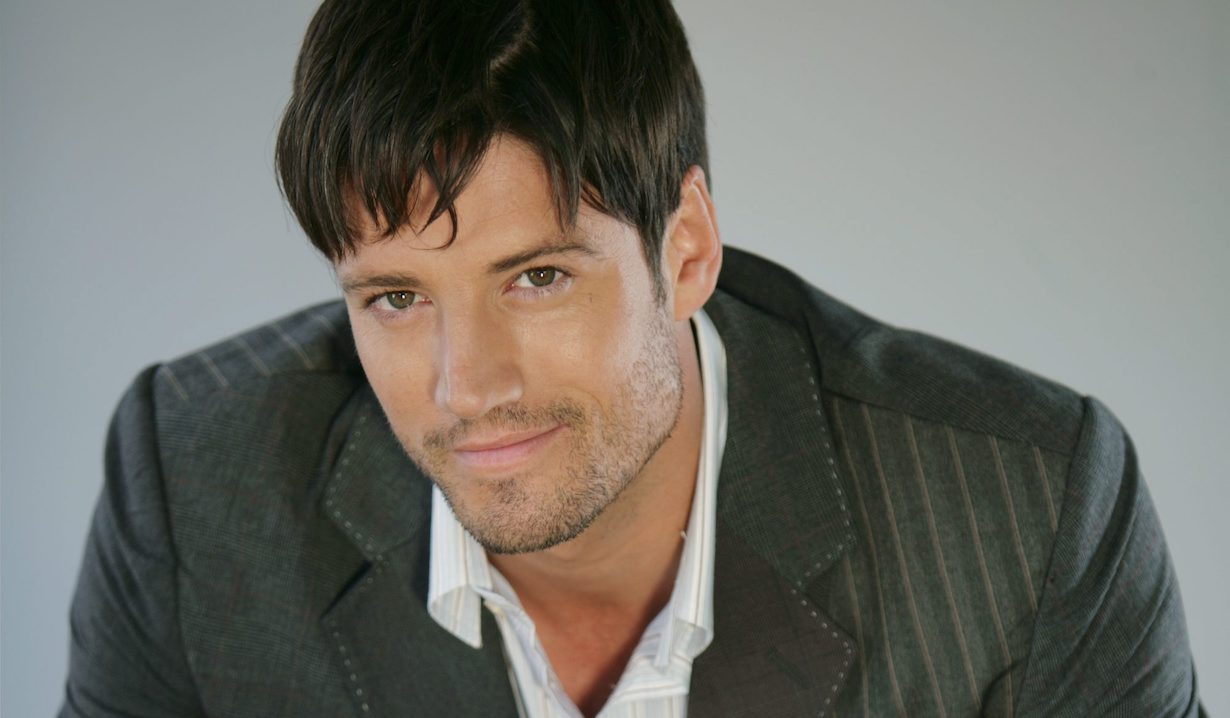 It looks as if the much-loved character could show up in Salem very soon!

When Days of Our Lives‘ Sami showed up in Salem last month, we couldn’t help but wonder if EJ would soon follow. “Every time she visits,” admits headwriter Ron Carlivati, “the EJ question comes up. ‘Are we going to deal with it this time?’

“That’s been an issue,” he adds, “since the very first day I arrived.”

Of course, one thing preventing that from happening was the fact that James Scott — who was wildly popular in the part — said in no uncertain terms that he was never returning to Hollywood in general and Days in particular. (In fact, that “never” was followed up by several more “nevers,” just to dash any lingering hopes fans might have.)

But now, however, it appears that EJ will soon return, if with a new face.

The news slipped out when Thaao Penghlis swung by the Mission: Impodible podcast (which, as you might guess from the title, is devoted to all things Mission: Impossible) for a wide-ranging discussion. And there, amongst talk of how he landed the role of mimic extraordinaire Nicholas Black on the ’80s reboot of the spy thriller and why his parents once feared he’d disgraced them, was one sentence that caught the attention of Days fans everywhere.

Asked by host Nathan Flynn what projects he had coming up, Penghlis shared that he was heading back to the Salem-set soap. “That’s going to be interesting,” he said, “because I know they’re bringing [in] a recast of EJ, so I have a feeling I’m going to be doing work with the brother of old.”

Viewers have known for a while now that rumors of EJ’s death were greatly exaggerated. “During the story which took place down in Nashville,” Carlivati reminds, “we revealed that Kristen and Xander had a warehouse full of not-dead people. We saw those doors and the initials on one of them was E.D. And we finally paid that off by revealing it was, in fact, EJ DiMera.”

At the time, we only saw an actor in bandages. But now, it looks as if those bandages will be coming off, and Sami’s man will be coming home. The big question is who, exactly, he’ll look like!

Before hitting the comments to speculate on how you think EJ’s rumored return would shake things up, check out the gallery below in which we listed our suggestions as to who should step into the part. Place your bets, and let’s see if we picked a winner!

As Days of Our Lives’ Sal Stowers...

What You Need to Know About Kristian...