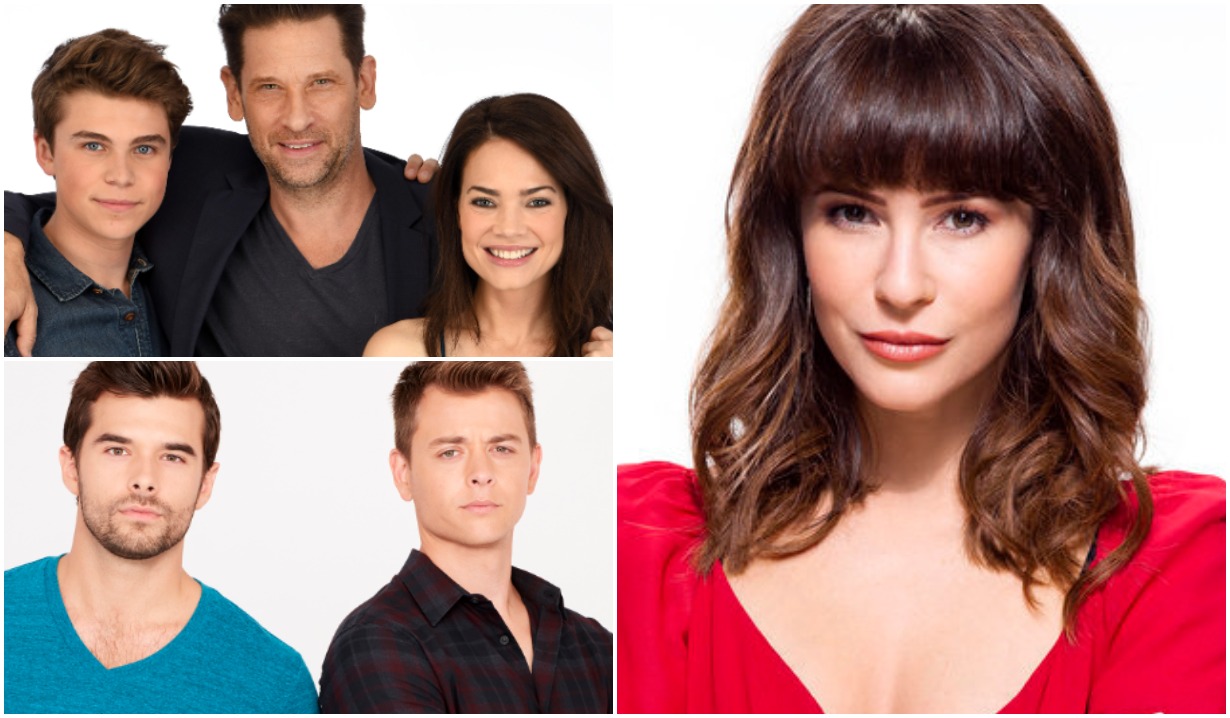 We’ve got the perfect part in mind for Sarah’s portrayer — and she wouldn’t even have to get used to being called by a different character name!

Why Days of Our Lives decided to break up Xander and Sarah — and let slip through its fingers Linsey Godfrey — we’ll never understand. But one soap’s loss could be another’s gain, and we know just that soap: General Hospital.

Godfrey would be perfectly cast as Elizabeth’s sister, Sarah. Not only do she and Rebecca Herbst, who plays Liz, look like they could be related, Sarah Webber has so much in common with Sarah Horton that they could be clones. They’re both beautiful, intelligent doctors with strong family ties in their shows’ hometowns of Salem and Port Charles, respectively.

And storywise, it would make sense for Elizabeth’s sister to return to her old stomping grounds to lend a hand as the aftershocks of Franco’s murder are felt. Once back in Port Charles, Sarah could be recruited to again work at General Hospital, where she could fall into a fast friendship with Portia and strike up flirtations with Chase, Michael, Brando…

Pretty much any guy who crosses her path, really; Godfrey could spark chemistry with an inanimate object!

Were Godfrey to be assigned the role of Sarah, she’d also be perfectly positioned on the canvas to make (what we predict will be) Rebecca Budig’s eventual return as Hayden even more interesting. Whereas Liz has gotten to know and like her newfound half sister, Sarah hasn’t. So she might be inclined to freeze out the “stranger” rather than offer her a warm embrace.

What do you think? Wouldn’t Godfrey make a great Sarah Webber? Got a better role in mind? Drop it in a comment below, and while you’re here, check out the below photo gallery of stars’ exits we never got over (and may never!). 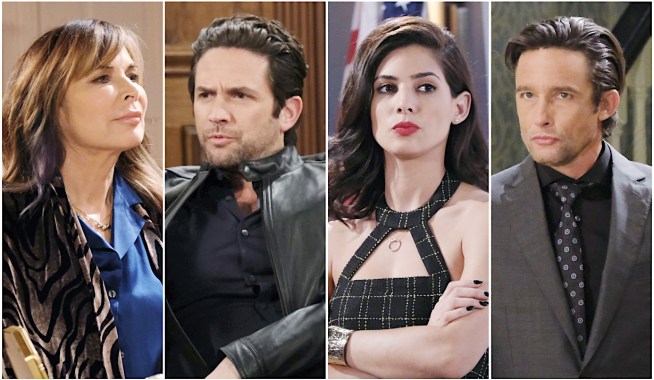 Days of Our Lives Weekly Preview: The Shocking Reunion You Didn't See Coming — Plus, Ciara Remembers! 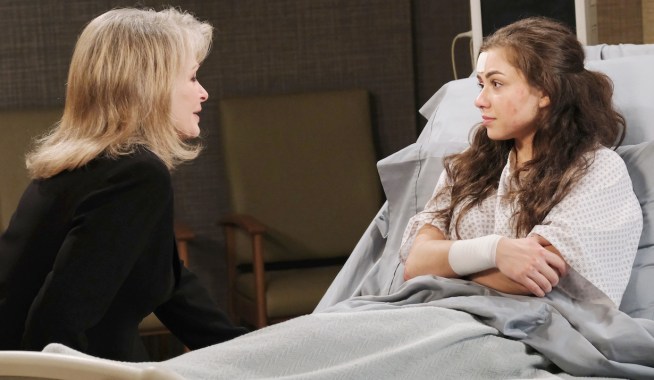