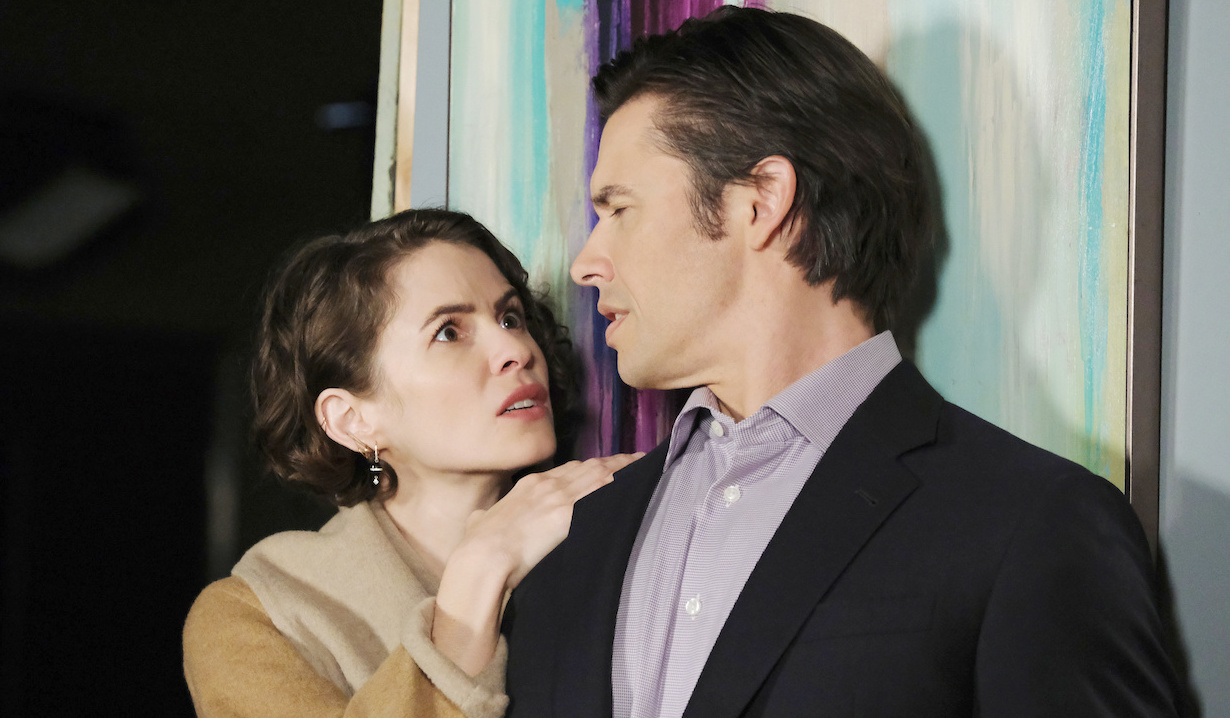 They were a little too happy too last.

They’ve been so, so happy. But now it seems Kristen’s plan to break up Sarah and Xander could be successful as Linsey Godfrey is out as Sarah Horton on Days of Our Lives. Leaving many a Xarah fan reeling.

I am so annoyed/heartbroken that I don’t even want to cue up today’s #Days, let alone watch this ridiculous storyline play out to Sarah’s exit. #Xarah fans deserved better.

In retrospect, the move shouldn’t come as too much of a surprise considering how utterly devoted and in love Sarah and Xander have been. Nothing has shaken them. Not Philip, not Rex, not Xander’s insecurity, not even everyone in Salem reminding Sarah of the many, many, terrible things Xander has done.

Though it all, Sarah has been unwavering in her devotion and Xander has been giddily shouting his love from the rooftops. Which, unfortunately, on soaps usually signals impending doom.

Much like Ben and Ciara, who got the big church wedding only to face months-long separation after walking down an exploding aisle as man and wife. Instead of a bomb though, it looks like Kristen will cause Xarah’s wedding to implode. Perhaps, her threat to send Sarah to that private island to languish offscreen will become a reality.

If that happens, Xander could pull a Ben and search heaven and earth to find his beloved. But, let’s be honest, we kinda see Xander spiraling and self-sabotaging in the wake of his heartbreak. Especially if he really thinks Sarah left him for good.

In the meantime, us #Xarah fans are also Paul fans so I plan on supporting him during Xander’s obvious time in the pits of hell and probably causing some damage around town. After all he’s lost his moral compass so what’s he got to lose now?? #TeamXander #Days

There are other options as well. Kristen could actually kill Sarah. Or, she could threaten Xander’s life, forcing Sarah to actually break up with him herself and leave town to protect him. Or, Rex could succeed in winning Sarah back, whereupon they walk off together into the sunset.

Just kidding. We can’t imagine a scenario where that last one would believably happen.

But whatever does play out, the good news is her absence isn’t necessarily permanent. Godfrey could return, just like several other Days of Our Lives actors who exited the show only to return months later, like Camila Banus (Gabi) and Galen Gering (Rafe). Then there’s Alison Sweeney, who has continued to pop up as Sami for years since “leaving” the NBC soap. Likewise, Victoria Konefal went off contract but is open to returning as Ciara when she can.

Until we learn Sarah’s fate, tell us what you hope happens in the wake of her exit. Then, remember Xarah’s good, bad, and downright silly times in the photo gallery below.

Then, get your free daily soap-opera fix for Days of Our Lives — and all of the other daytime dramas — delivered straight to your email inbox by signing up for Soaps.com’s newsletter. 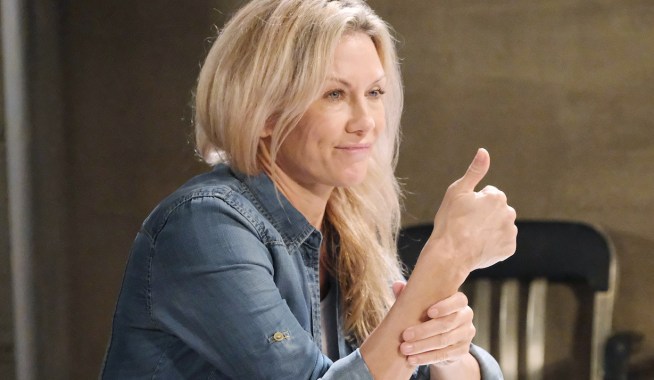 Days of Our Lives Shocker: Has the Soap Written Kristen Into a Corner She Can't Get Out Of?

Days of Our Lives Alum Shares What May Be the Cutest Photo in Recorded History of Her Daughter's Reaction to the Threat of St. Patrick's Day Pinches 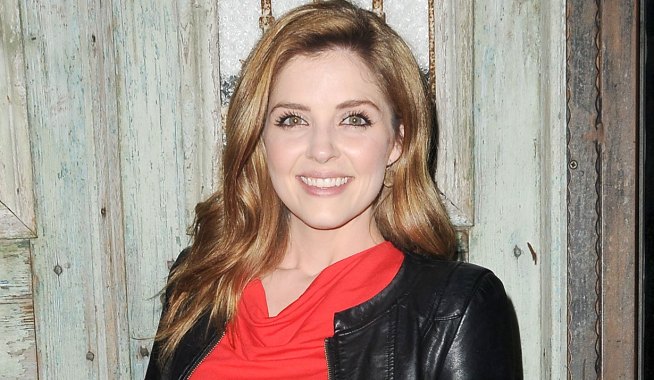