Days of Our Lives Shocker: Has the Soap Written Kristen Into a Corner She Can’t Get Out Of? 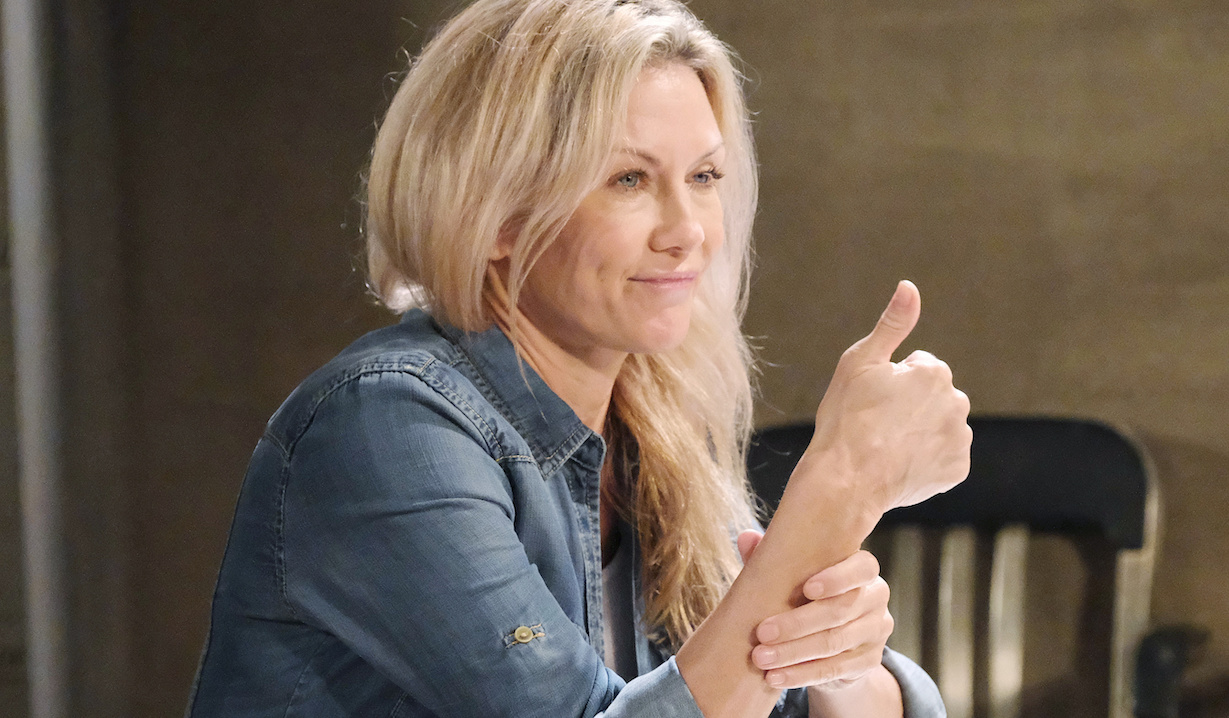 Has the vixen finally gone too far?

For years now, various members of Days of Our Lives’ DiMera clan have gotten their kicks by tormenting the residents of Salem. What was once the primary occupation of supposedly-late patriarch Stefano has become the favorite side hustle of his offspring in general… and daughter Kristen in particular.

More: Why we believe Stefano will return yet again

For a while there, it looked as if perhaps the love of a good man might be just the thing to change the beauty’s wicked ways. But perhaps if we’d stopped to think about Brady’s history, it would have become obvious that this match had been made far, far from the sway of heaven. “While we have seen Kristen grow somewhat as a character,” says headwriter Ron Carlivati, “I think most of Salem would say that Brady is out of his mind to be involved with her.

Unfortunately, it looks as if Kristen’s feelings for Brady have unleashed the hellacious green-eyed monster which has long lurked just behind her bewitching gaze. Fearing that Chloe was attempting to steal her man — a fear, it’s worth noting, that has proven more than a bit justified — Kristen first staged a jailbreak and then, soon after being returned, conned Susan into swapping places with her.

This week, having been caught sans her Susan garb by bride-to-be Sarah, Kristen will undertake yet another audacious scheme… all of which leaves us wondering if the bad girl’s time is quickly running out. After all, how many crimes can Kristen commit before they decide to lock her away and this time, not only make sure she can’t escape but throw away the key? 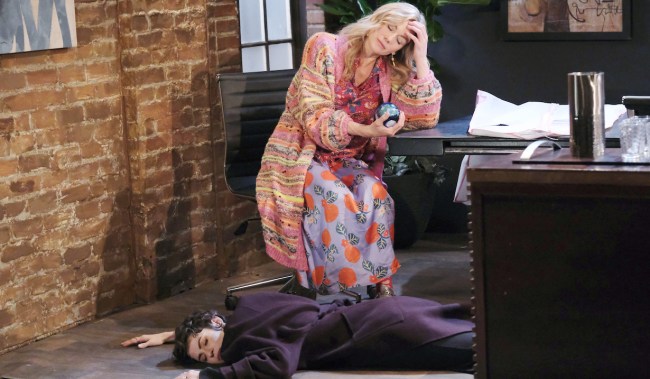 More: Heartbreak ahead for Ben and Ciara

“She’s done evil things since day one,” reminds the scribe, “and yet the audience — or at least most of the audience — still roots for her. Sometimes, that type of character gets a pass from the audience as opposed to when our ‘good’ Salemites, like Rafe or Hope, do something.”

There could, however, be limits to what even a DiMera can get away with. “She is definitely playing with fire,” admits Carlivati… which means that sooner or later, she’s going to get burned!

As we wait to see just how far Kristen will go this time (spoiler: shockingly far!), share your thoughts in the comment section as to whether or not there’s a line that, once crossed, she can’t come back from. Then check out the gallery below in which we recount the many ways in which poor Brady has been unlucky in love. 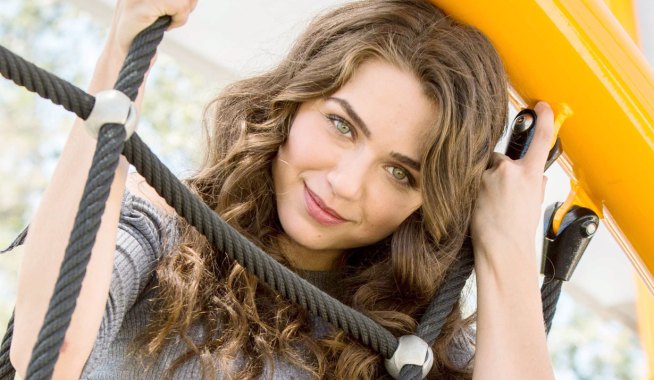 How Days of Our Lives' Victoria Konefal Managed to Turn the Messiest of Mishaps Into a New Role: ‘All the Other Actresses Stared at Me — Like, What the Hell Has This Girl Been Through?’ 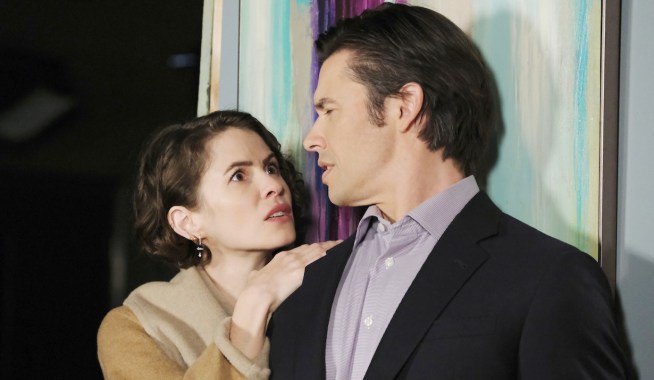