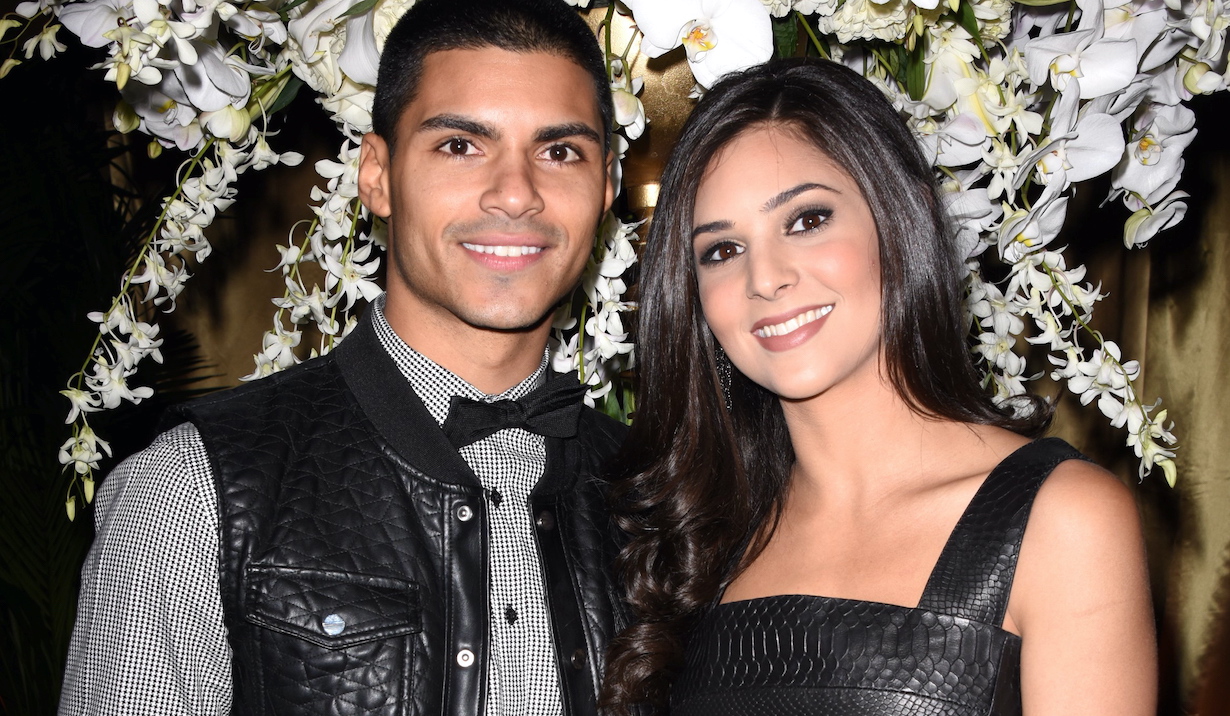 “What an experience,” she exclaimed.

On March 13, Days of Our Lives leading lady Camila Banus unveiled a series of behind-the-scenes photos from a shoot that she did with her soon-to-be husband, actor Marlon Aquino. And besides making us think that we really should take our workouts more seriously — and, as a fun side note, also adopt any sort of workout plan — the images spoke to the happy couple’s tight bond.

More: Why Paulina is *exactly* what Days needs

“Shooting with my love,” Gabi’s portrayer captioned the pictures. “What an experience.

“Love these photos and love us,” she added. “The most fire.”

It was just this past December that the actress revealed that her “dream man” had popped the question, and she‘d said yes.

Shortly thereafter, Banus shared that she had tested positive for COVID-19.

On your way to the comments to offer the future marrieds your well wishes, stop off at the photo gallery below, a who’s who and what’s what of the scene stealer’s run as Salem pot stirrer Gabi.

Days of Our Lives Weekly Preview: More Suspects Emerge in Charlie's Murder— Plus, Look Who Kristen Masks Up as Next!

Days of Our Lives' Ben and Ciara Are Finally Together Again… or *Are* They? The Happily-Never-After Scenario That Should Terrify 'Cin' Fans