As Days of Our Lives’ Sal Stowers Unveils Her Latest Look, We Crack Open Our Photo Album of Soap Stars’ Most Extreme Makeovers — With New Entries 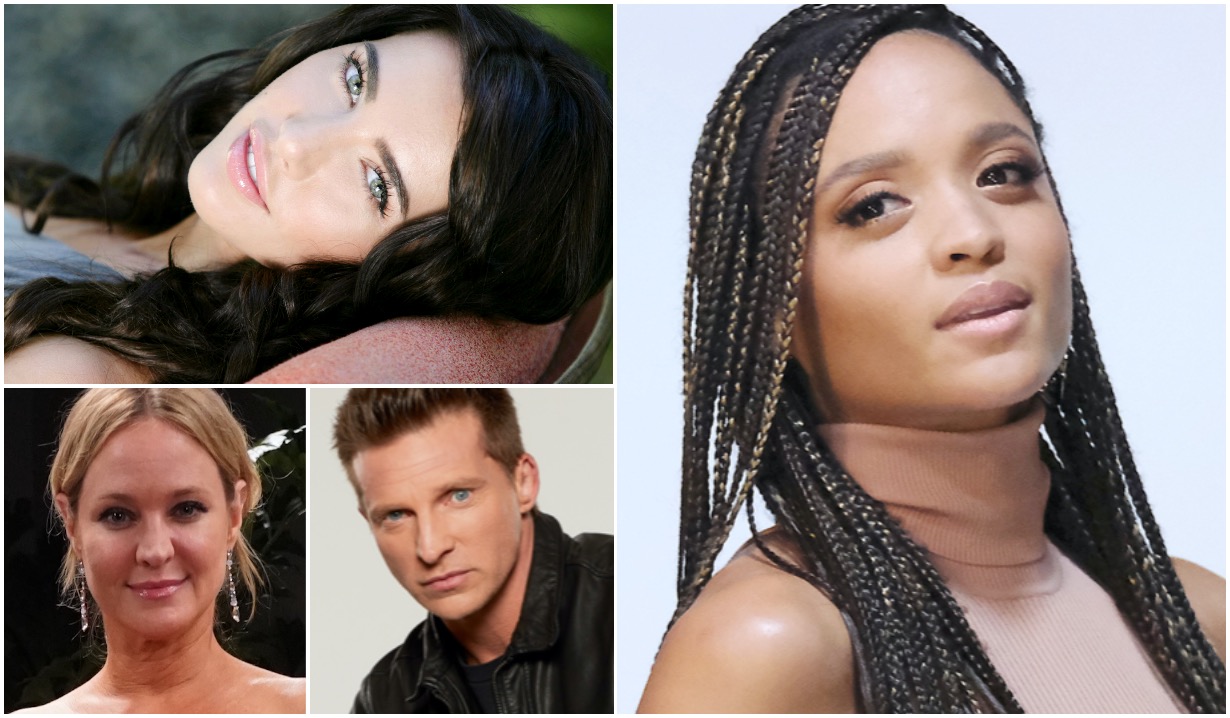 Look up the word “radiant” in the dictionary — it’s OK, we’ll wait right here. Did you see the actress’ picture? Us, too.

Honestly, we’re pretty sure that aside from affixing blinders to our eyes, there is just about nothing that you could do that could make Days of Our Lives leading lady Sal Stowers appear even remotely less stunning. Maybe Lani’s portrayer knows it, too — or maybe she’s just enviably secure in her own skin — because she loves changing up her look.

Take, for instance, today’s episode of NBC’s one and only soap, in which the actress unveiled a ’do reminiscent of her original one on the show, only shorter and, if it’s possible, even softer. The word “gorgeous” doesn’t even do it justice.

That said, we wouldn’t be mad at it if the Season 9 winner of America’s Next Top Model unleashed her natural look, either. As she not so long ago told her fellow “Type 4, Afro texture, kinky, curly girls” on Instagram, “your crown is beautiful. Let her out and let her shine!” Amen!

While you’re here, marveling at the fact that there isn’t a look that Stowers can’t rock, perhaps you’d like to check out the below photo gallery, a newly-expanded collection of images of soap stars’ most extreme makeovers.

As Days of Our Lives' Exiting Linsey...

Days of Our Lives' James Scott May...