Days of Our Lives Weekly Preview: More Suspects Emerge in Charlie’s Murder— Plus, Look Who Kristen Masks Up as Next!

In the Days of Our Lives weekly preview for March 15 – 19, more possible suspects in Charlie’s murder begin to emerge. Read on for the scoop!

It’s Sarah and Xander’s wedding day, but Sarah is missing! Xander has no idea that Sarah stumbled on Kristen out of her Susan disguise. Sarah refused to keep Kristen’s plan, which she divulged to her, a secret, so Kristen was forced to take her hostage. Look for Kristen to taunt Sarah with a mask she’s created to parade around as her!

Rex breezed back into Salem and was stunned to learn that Xander was marrying Sarah. This week Rex admits to Brady and Chloe that he screwed up with Sarah and never got over her. Brady urges him to tell her before it’s too late, but it likely isn’t Sarah he confesses his feelings to.

Sami has been the prime suspect in Charlie’s murder, but that’s about to change. Lucas pays his ex a visit at the station and asks her to tell him everything that happened the night of Charlie’s murder. Sami begins to recount the events of that night and later begs Lucas to keep her secret.

More: How Ben & Ciara’s ‘psychic connection’ is hurting the show

In a shocking turn of events, Rafe informs Kate and Jake that the gun used to kill Charlie belongs to Kate. Also, look for Gabi to tell Ava that the night Charlie was killed she saw Ava slip out the front door.

And, news spreads that Ben found Ciara alive, however, Ben won’t celebrate until she wakes up and says his name.

Read the Days of Our Lives spoilers to learn who Ciara lashes out at. Then get your free daily soap-opera fix for Days of Our Lives — and all of the other daytime dramas — delivered straight to your email inbox by signing up for Soaps.com’s newsletter. Also, be sure to check out our gallery of recurring bits on soap operas. 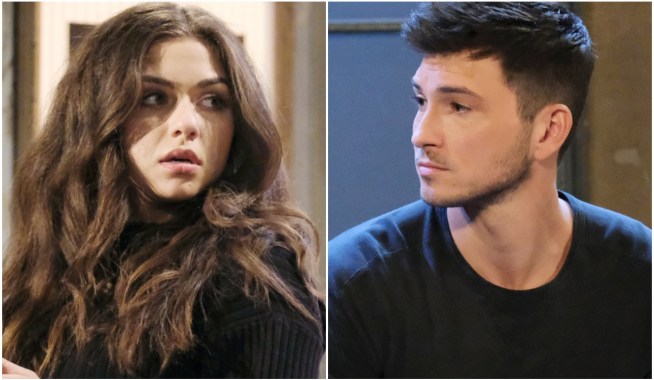 As Days of Our Lives' Ciara and Ben Finally Reunite in Explosive Fashion, Fans Rally in Defense of a Polarizing Plot Point 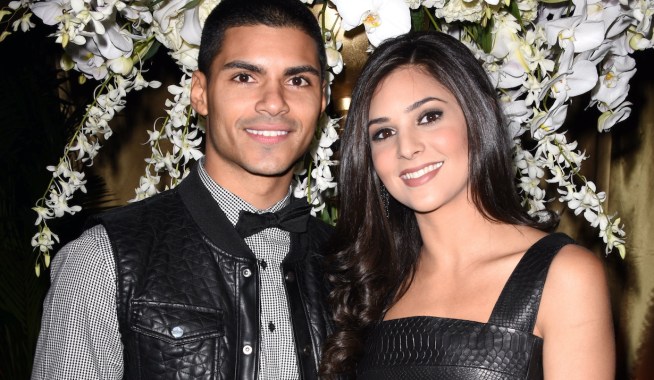