On the Heels of Another Painful Break-Up, Days of Our Lives Alum Returns to TV: ‘It Was So Nice to Go Back to My Roots…’ 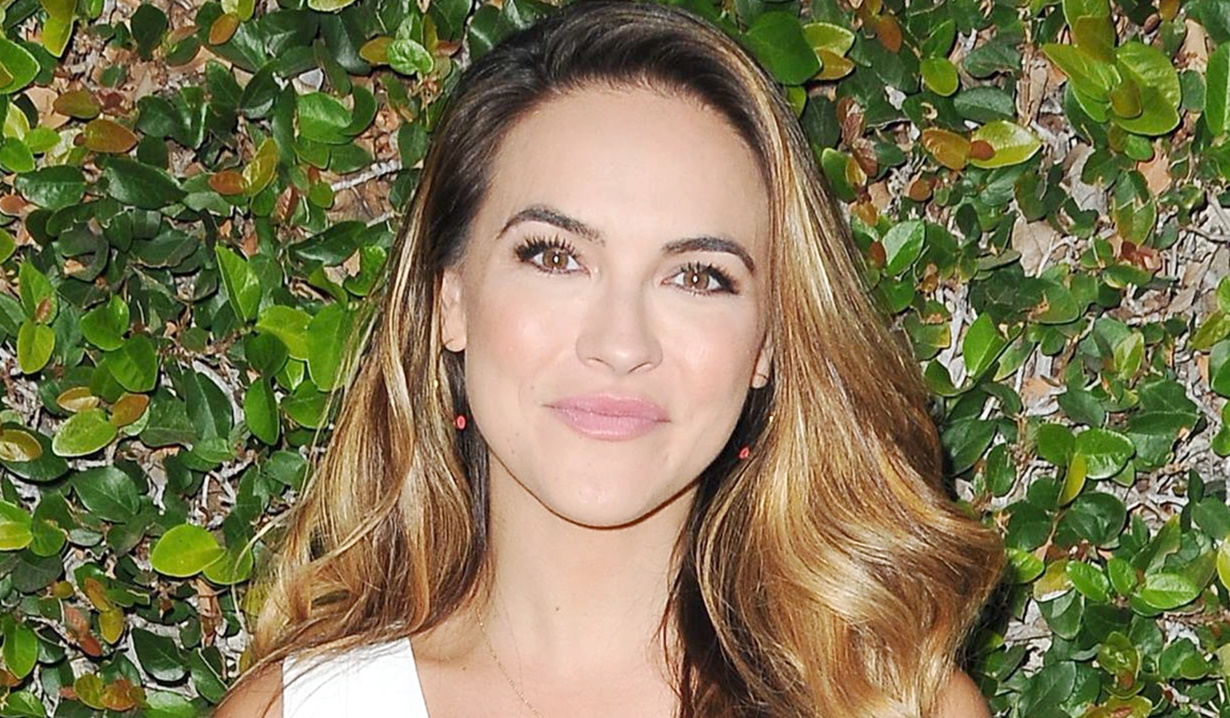 Chrishell Stause is focusing on work after her split from Dancing With the Stars pro.

It’s been a tough year for everyone, but for Days of Our Lives alum Chrishell Stause it’s been a true emotional rollercoaster ride. After a very public split from ex-husband Justin Hartley (ex-Adam, Young & Restless; ex-Fox, Passions), Stause’s success on Selling Sunset seemed to help buoy her spirits. But Stause then had to deal with the devastating death of her mother to lung cancer.

That unimaginable loss was followed by another upturn in fortunes when she was invited to compete on Dancing With the Stars. Single and ready to mingle by then, Stause began dating ballroom pro Keo Motsepe after the show wrapped and all seemed to be well. Until recently, when the two suddenly broke up after just three months together.

Once again in the public eye, a frustrated Stause responded to reports Motsepe was super upset about the split by posting in her Instagram story, “Taking the high road is overrated sometimes!! I was also 100% in it as well, until revelations told [to] me recently have made me question if you could even order a coffee without lying.” She also shared a photo of herself in front of a peace sign with a caption letting followers know she was so over it. “Peace out to the last f**ks I had left.”

A pro at handling life’s ups and downs, the beloved soap alum, known for her runs as All My Children’s Amanda Dillon, Young & Restless’ Bethany Bryant, and Days of Our Lives’ Jordan Ridgeway, announced she is taking a time out from Selling Sunset at Oppenheimer Group, to return to her roots. She shared the happy news with her followers on social media, and dished, “Such a fun time on set today!” Although she couldn’t give details on the project just yet, she enthused, “It was so nice to go back to my roots of scripted TV!”

Stause was deluged with messages from fans wanting to know if she was returning to the soap world, particularly Days of Our Lives or the All My Children reboot that is in the works. We can only hope! For now, it’s enough to know that things are looking up again for the beautiful star.

Would you like to see Chrishell Stause reprise her role of Amanda in the All My Children reboot? Drop your comments below after perusing our All My Children mega-gallery of photos.

Days of Our Lives' Real Mystery...

The Days of Our Lives Story Fans...