Days of Our Lives’ Real Mystery Isn’t ‘Who Killed Charlie?’ It’s WTH Has Happened to Sami? 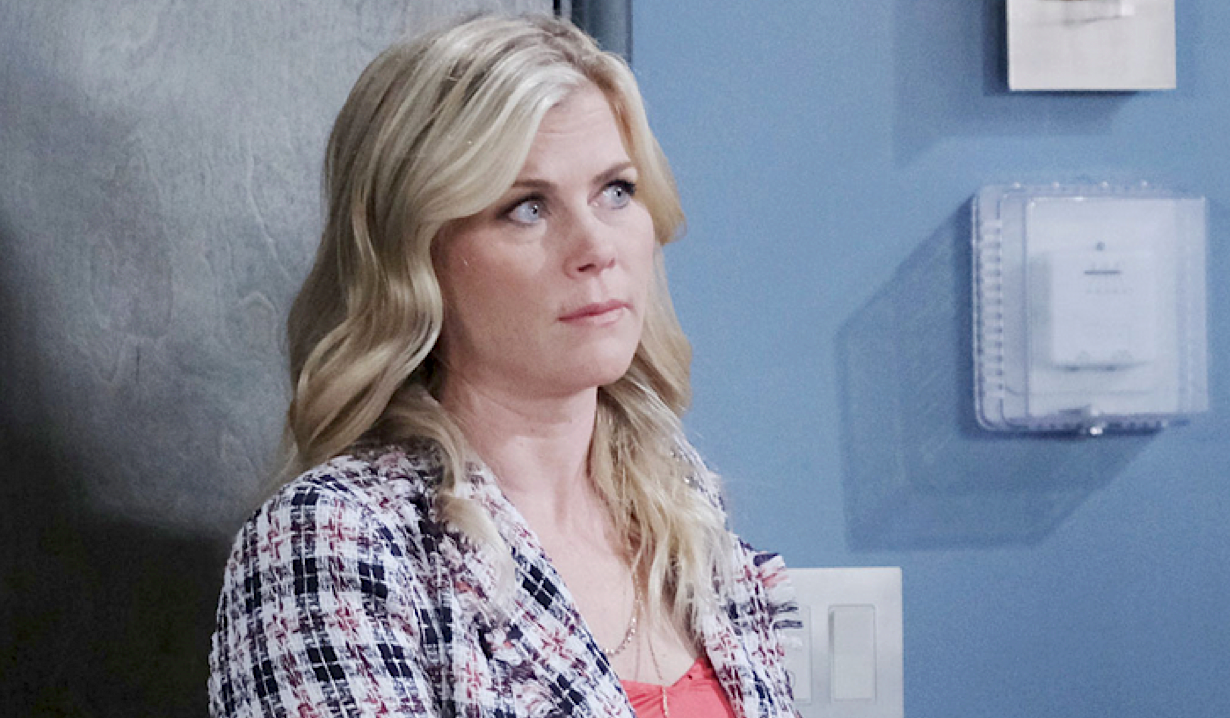 Sami’s back, but is something off about the usually hot-headed Brady?

Days of Our Lives’ Sami wasted no time landing herself in hot water upon her return to Salem… which isn’t a huge surprise considering it’s Sami we’re talking about. However, as Rafe pointed out, she was acting very un-Sami-like after he found her in a dead Charlie’s apartment last week.

Upon being brought to the station for questioning, Sami remained mum about her actions and calmly asked Rafe if he thought she killed Charlie.

Rafe responded, “If you felt you were being railroaded you’d be screaming at the top of your lungs and you…you’re eerily silent. So, unless you can give me a very good reason as to why you were in Charlie’s apartment, yeah, I think you did it.”

It doesn’t take a detective to figure out Sami might have gone to Charlie’s place to confront the man who got away with raping her daughter. However, Rafe is right about her not acting like herself. The Sami we know would shoot Rafe rapid-fire explanations for why she was there, how she found Charlie already dead, and how she was being treated unfairly.

Instead, she remained a little too calm and way too collected, leading us to wonder if Rafe was right to suspect there’s something up with his ex-wife.

One explanation for Sami’s odd behavior could be that she actually did kill Charlie. After asking for a lawyer, she flashed back to standing over the bad guy’s body with a gun in her hand, while very coldly uttering the words, “You got what you deserve.” So maybe she was staying quiet in order to avoid further incriminating herself.

More: Sami’s prints are found on the gun

On the other hand, maybe she’s not shouting her innocence from the rooftops because she’s covering for someone else. Perhaps Sami went to Charlie’s with a gun, saw Allie run away and discovered she didn’t need her firearm because Charlie was already dead. Or maybe Allie left the gun behind while running away in a panic. Sami could have picked it up and got rid of it along with any other evidence that might have incriminated her daughter. Sami is a mama bear, after all, so going to great lengths to protect Allie would not be out of character.

Another possibility, considering Days loves a good imposter storyline (see Kristen posing as Susan and vice versa), is that maybe Sami isn’t really Sami. Someone with a grudge against both Charlie and Sami could have Allie’s mom stashed away somewhere while traipsing around Salem wearing a Sami mask.

Prior to her return, Alison Sweeney did warn Days fans to ‘buckle up’. An imposter killing Charlie while setting Sami up certainly falls under the category of a bumpy ride.

Then, of course, Sami could have just found some inner peace while taking care of EJ in Italy and this is how a more mature Sami handles stress. It’s possible, but the least fun (and least likely) of the options.

What do you think? Is Rafe right and Sami is acting strangely? Or is she just a mother looking out for her daughter? Look through our photo gallery of suspects in Charlie’s murder and tell us what you think below. 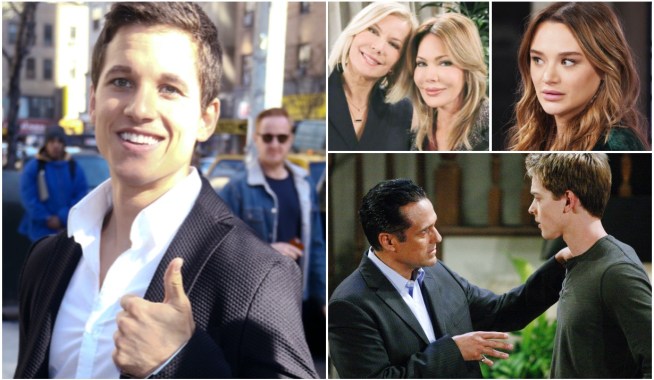 On the Heels of Another Painful Break-Up, Days of Our Lives Alum Returns to TV: 'It Was So Nice to Go Back to My Roots...' 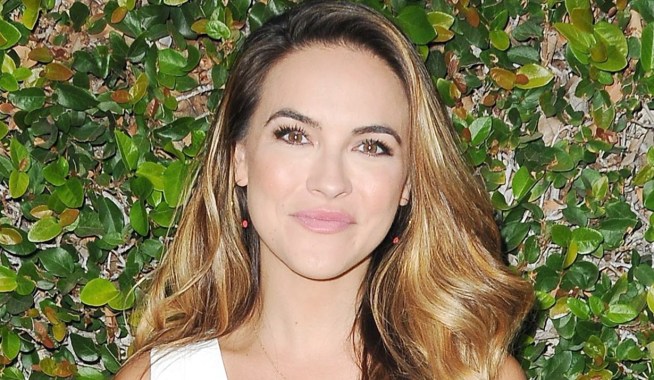