Days of Our Lives’ Deidre Hall Gives a Behind-the-Scenes Peek at Alison Sweeney’s Return — Plus, a Sly Tribute to Kristian Alfonso’s Hope 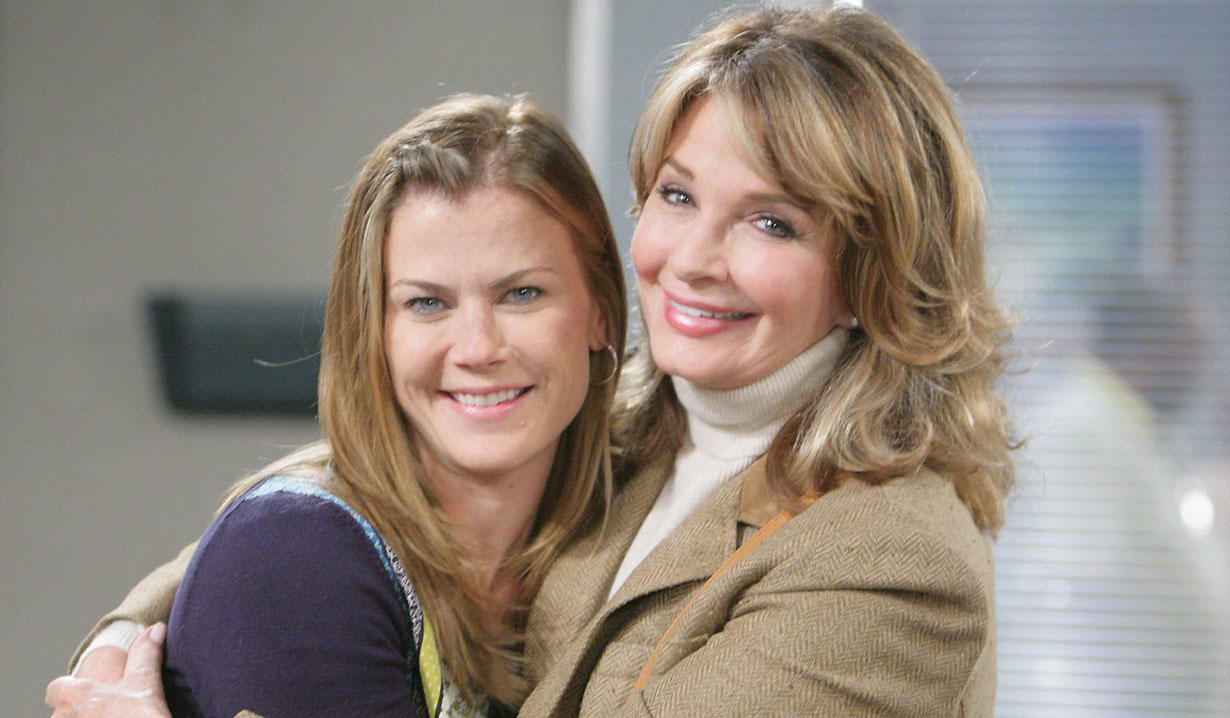 Days of Our Lives actress continues taping scenes and prepares for her latest return.

Recently, we let our readers know that Alison Sweeney is making her way back to Days of Our Lives and will return as Sami this week. Deidre Hall, who plays Sami’s mother Marlena, shared a cute photo of her and Sweeney looking over a script and said, “Love working on scenes with my girl.”

It’s safe to say that when Sami storms back into Salem one of her first priorities will be to seek out Charlie and come unglued on the man who raped her daughter. But given the Days of Our Lives weekly preview, it looks as though Sami’s not the only one out to literally kill Ava’s son — hell, even Ava herself expressed wanting to do the deed!

Last night, viewers were treated to Sweeney’s newest Hallmark Movies & Mysteries installment of Chronicle Mysteries: Helped to Death, which also featured another familiar face to daytime fans — Kristian Alfonso. During a live tweeting event with the actresses, a fan posted a scene from the movie about “Sami and Aunt Hope reunited,” to which Sweeney responded, “And it feels so good!”

Another fan pointed out something very familiar about the Hallmark character that Alfonso played, “Kinda funny her name is Williams since her name was #HopeWilliamsBrady on Days!” Alfonso then confirmed, “That was @Ali_Sweeney’s idea. She named the sheriff Williams for all you and for me.”

That was @Ali_Sweeney idea she named the sheriff Williams for all you and for me 🙏😊 😘😘😘 https://t.co/nHgb5kl3Lv

Back to Days, and Sweeney’s big return, whatever Sami has planned we can’t wait to watch. And it’s no secret that some of her past schemes have backfired a time or two — or seven! Take a look through our photo gallery below of seven times Sami’s wild plots landed her in trouble. 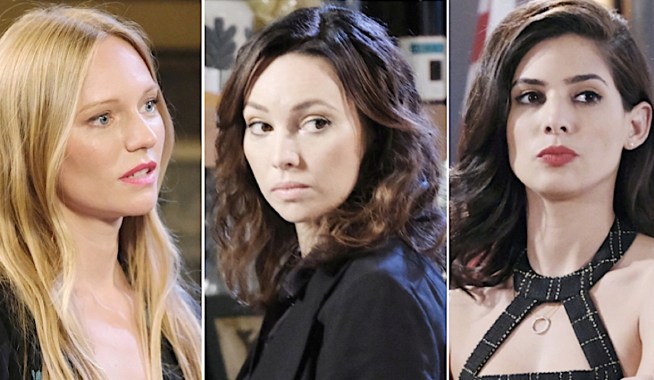 As Days of Our Lives' Abigail Seeks Revenge, Gwen Isn't Gonna Know What Hit Her

Days of Our Lives' Allie and Tripp: Why It's a Big No… for Now 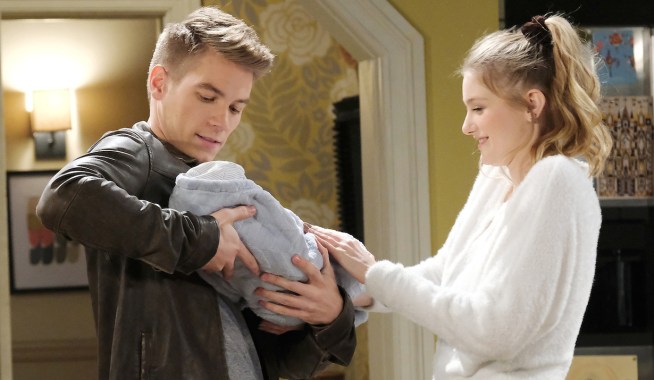