As the Walls Close In on Days of Our Lives’ Charlie, Mike Manning Shares the One Thing He’ll Never Do Again 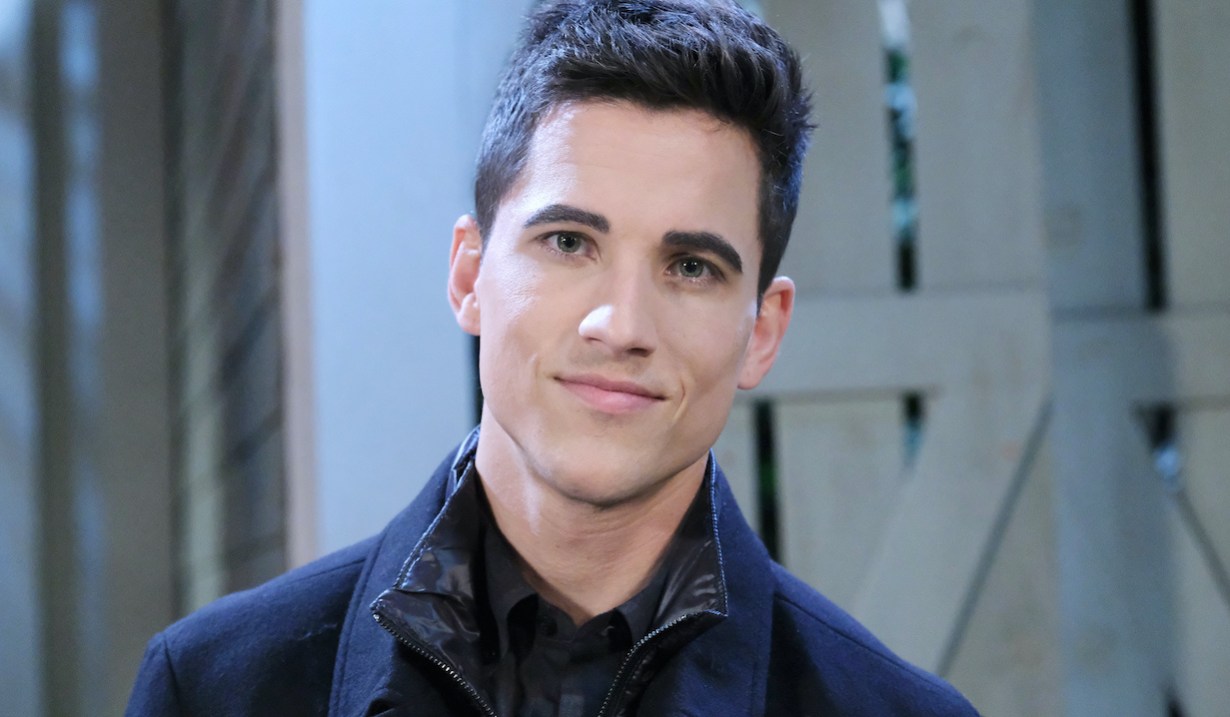 Since joining the cast of Days of Our Lives, Mike Manning has been having an absolute blast. “I was told by friends who have done soaps what to expect,” says the daytime newcomer, “but they couldn’t have prepared me for just how fast things move. It’s a little bit crazy!”

As is his alter ego, it turns out, with Charlie having gone from delightful to deranged in recent weeks. While the closest Manning had previously come to soap work was a stint on the Web serial The Bay, he is no stranger to television, having worked in several different genres. For example, if it seemed those initial scenes in which Charlie was more bumbling intern than mamanapping psycho came naturally, there’s a reason.

More: Charlie’s one shot at redemption

“I was on a Disney show called Crash & Bernstein that was a sitcom,” he says of his early acting career, “and I did a handful of other TV shows. So I have a little experience with comedic timing which I was able to bring to those scenes where Charlie kept getting smoothies spilled on him.”

The men who play Charlie’s bickering bosses, Xander and Philip, also helped him to feel comfortable. “Paul Telfer and Jay Kenneth Johnson are a blast,” he says of the businessmen’s respective portrayers. “Paul is always goofing around between takes and making jokes, so he really sets you at ease.”

While Manning is clearly comfortable in front of the camera, his one and only stint on reality TV — during the 2007 Washington, D.C.-set season of MTV’s The Real World — was more than enough. “I don’t regret doing it, but yeah, never again,” he admits.

“Being on the show really helped me come out of my shell and helped me become comfortable with who I am as a person,” he reflects. “But I would never do it again, because these days, I value my privacy too much.”

Before opining in the comment section about whether or not Charlie can be redeemed, take a look at the below gallery of other Days baddies who managed to turn their lives around. Who knows… it might just change your mind about Charlie’s ultimate fate! 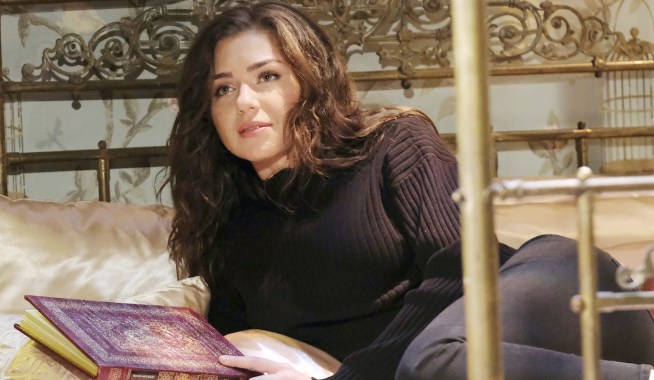 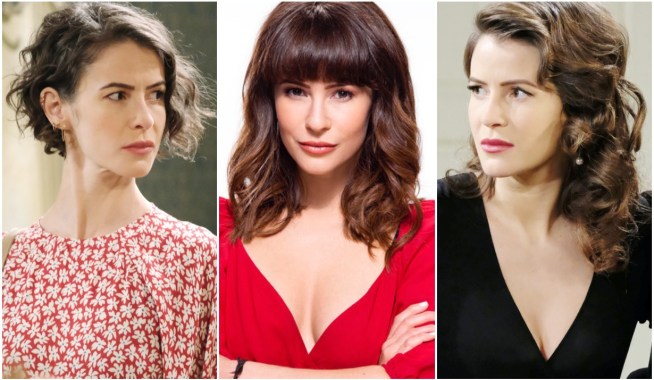