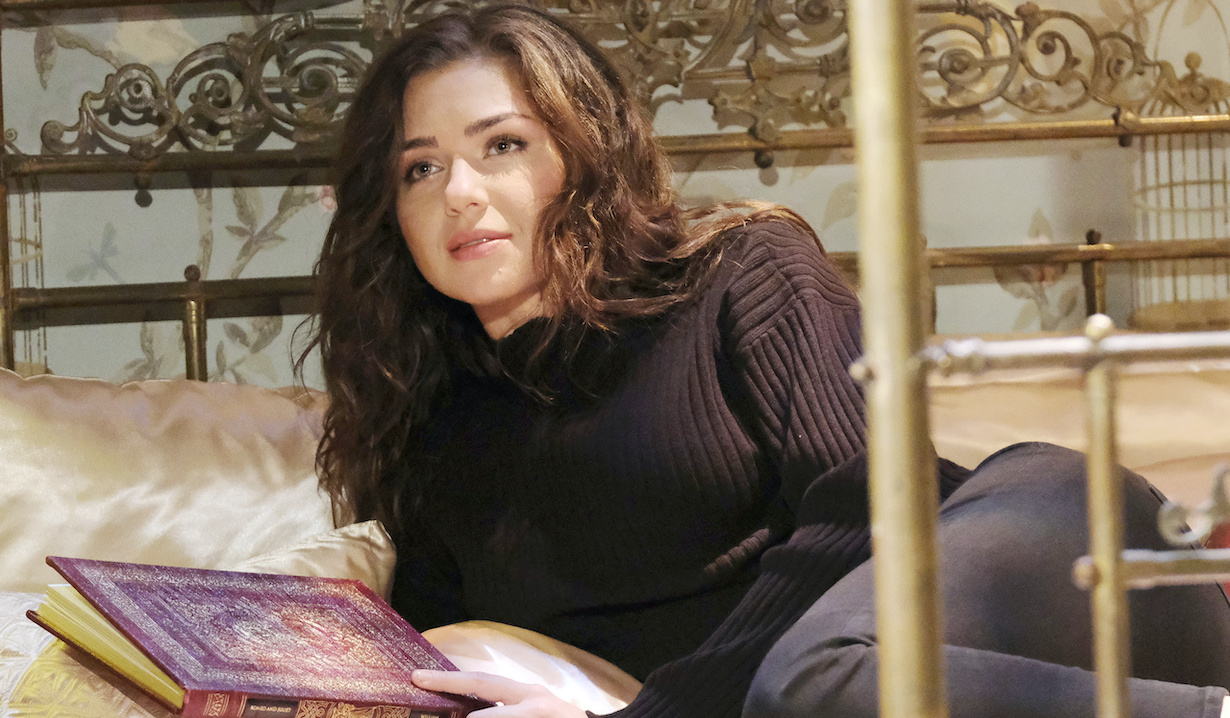 It’s a week of romance mixed with deadly intentions.

In the Days of Our Lives weekly preview for February 8 – 12, several in Salem find themselves in romantic fairytale situations, while others are scheming and plotting which could lead to disaster. Read on for all the details!

Steve and Kayla’s romance since he returned has had its ups and downs. First, there was the whole issue that Dr. Rolf had secretly turned him into Stefano. Then Steve’s son Tripp was accused of raping Allie, and Kayla helped secure the DNA evidence against him and went with the science over Tripp’s word. Steve stood by his son, who swore he was innocent, and we know how that storyline ended. With Steve and Kayla finally back in a good place he surprises her with a grand romantic gesture, as previewed in the video.

Thanks to Susan Banks and her whacky premonitions, Ben is surer than ever that Ciara is alive. However after she attempted to escape, her capture Rhodes threatened to shoot her and be done due to the trouble she’s caused. Thanks to Rhodes giving her various pieces of classic literature to entertain herself, Ben and Ciara are swept up in a Romeo and Juliet fantasy. Given how that story ends, we wonder if it was the best choice?

Gabi was stunned when Jake turned down her Gabi Chic proposal, which was good business all around. She couldn’t help but wonder if it was working with her that was behind his decision. Abigail ponders the same thing and questions Jake about his feelings for Gabi, or if he even has any.

Gwen was feeling vindicated when a paternity test proved that Jack was her father, but then learned another devastating piece of information… Jack wasn’t lying that he never met or paid off her mother. That was all Laura’s doing, and she confessed everything to Jennifer and Abigail, through recreated flashbacks and hilarious eighties-style wardrobe and wigs. Abigail informed her newfound sister that their father was innocent, but refused to name who the guilty party was. Well, it looks like Gwen has found out and she’s downright pissed!

More: Why Jack is worse than Gwen

Stuck in prison, all Kristen can seem to dwell on is Brady growing tired of waiting for her release and moving on with Chloe. Though Brady swore he would wait till the end of time for Kristen, we have to wonder if that is realistic. When Susan visits Kristen, Kristen comes up with a plan to keep an eye on Brady and Chloe. Given how well her last one went, we are placing bets this one will blow up in her face.

And just as Eli and Lani located their twins with Vivian and Ivan, Ivan double-crossed them and locked them up, giving him time to escape with Vivian. Now Vivian arms herself and prepares to finish what she started. Say what?

Read the Days of Our Lives spoilers to learn who Charlie threatens. Then get your free daily soap-opera fix for Days of Our Lives — and all of the other daytime dramas — delivered straight to your email inbox by signing up for Soaps.com’s newsletter. Also, be sure to check out our gallery of soap stars with their mothers. 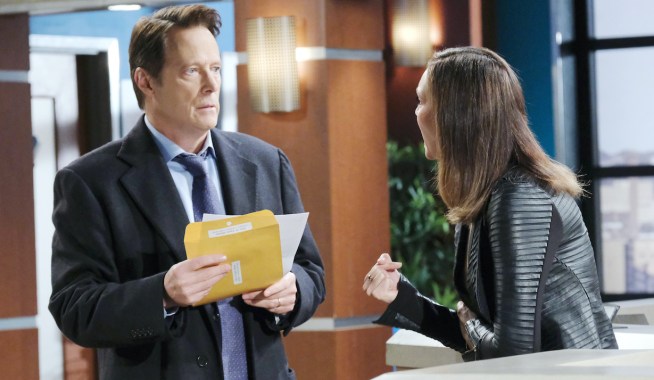 As the Walls Close In on Days of Our Lives' Charlie, Mike Manning Shares the One Thing He'll Never Do Again 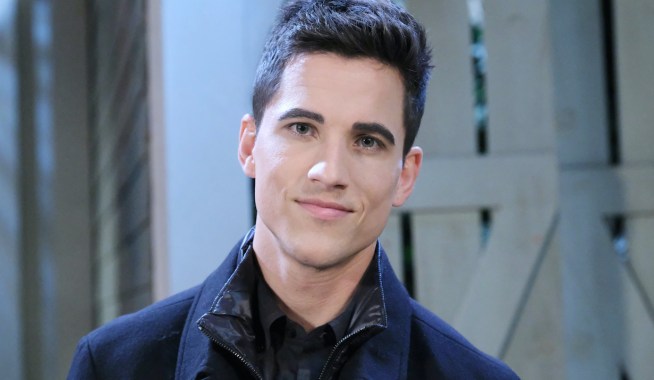