Fans rejoiced when “the deceased” reappeared on the NBC soap on January 28. But there’s still a lotta work to be done to make the twist truly, ahem, to die for.

Looks like Days of Our Lives’ Victoria Konefal won’t be getting her dream storyline after all. As the actress told Soaps.com back in December, even before the news broke that she was reclaiming her role, “What I think would be awesome is this: Let’s say Dr. Rolf found Ciara, right? And he put a chip in her brain, and she comes back as a completely different person.

“What if,” she continued, “he gave her Ben’s old mentality, and now she is the Necktie Killer?”

What if… not that. As viewers saw in the NBC soap’s January 28 episode, Ben’s “late” wife is actually being held in a cell that’s been decorated to resemble a room at the Four Seasons (or at least the Three and a Half Seasons). And since rarely are ghosts encased in glass, it’s safe to say that she’s alive and well… if not fine or dandy. 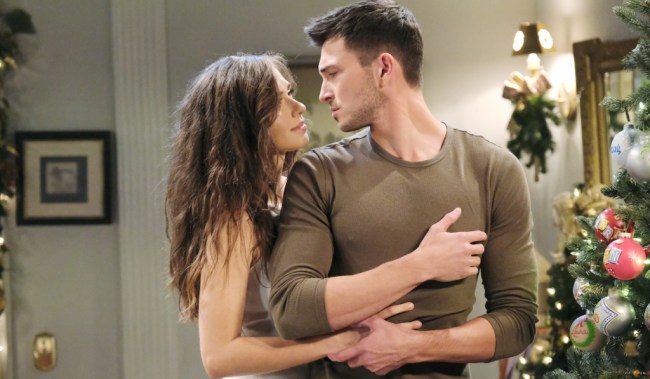 Unlike sugarplums, Ciara’s not a vision — this time.

What Days Mustn’t Do to the Audience

From here, we need to see Ciara on the regular. We need to watch her struggle to escape and make her way back to her husband’s loving embrace. (What the show will do about the fact that mom Hope left Salem in search of her is a question we’ve pondered — and, no doubt, the show is, too, since Kristian Alfonso has made it plain that her time on the soap is as finished as that bag of chips we swore we weren’t going to empty.)

What Days of Our Lives absolutely, positively must not do is toy with the audience by letting us know that Ciara’s still got a pulse, then leaving her off the canvas for weeks at a time. If she’s back, let her be back, dang it. Her “resurrection” can’t amount to a few scenes like the one that was teased in this week’s promo. (Watch it below.)

We understood why, when Camila Banus first returned as Gabi, it was a for a visit that was so quick, if we’d blinked, we might’ve missed it; the ink was still presumably drying on her new contract. But Days of Our Lives can’t do that again, not with Ciara, not after the way viewers freaked over her “death” and hung onto hope that she wasn’t a goner as tightly as we do a glass of wine that still has a drop left in it.

What do you think, Days of Our Lives fans? Would you be OK with Ciara vanishing again for a while since you know she’s alive… or would you feel cheated of the reunion with Ben that Konefal’s return signifies is in the offing? On your way to the comments, stop off at the below photo gallery, which revisits highlights of the heroine’s dramatic life in Salem. 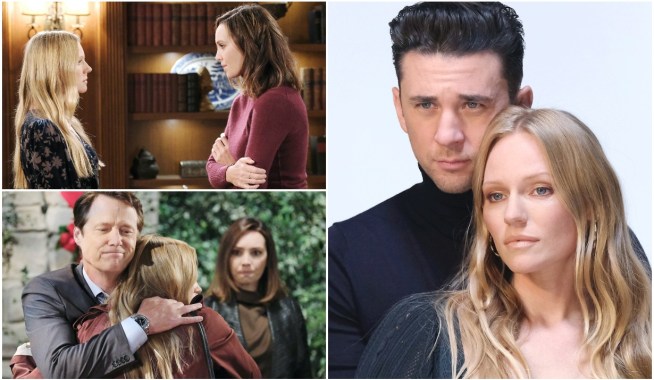 Days of Our Lives Exclusive: Headwriter Unpacks the Twist That Would Have Changed Everything — Plus, Why It'll Be Tough for Abigail to Forgive Chad

Days of Our Lives Mystery: Is Vincent Really Holding Ciara Hostage, or Might Someone Else Be Pulling the Strings? 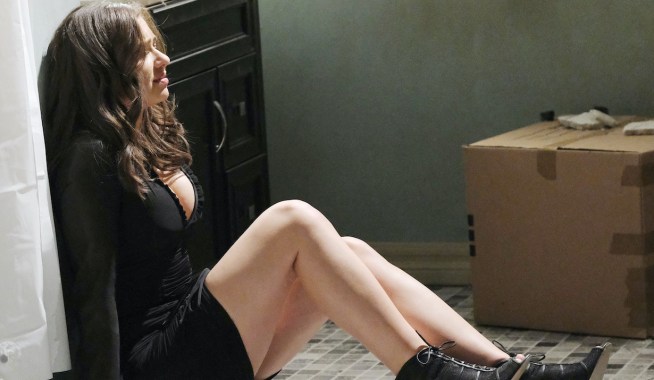