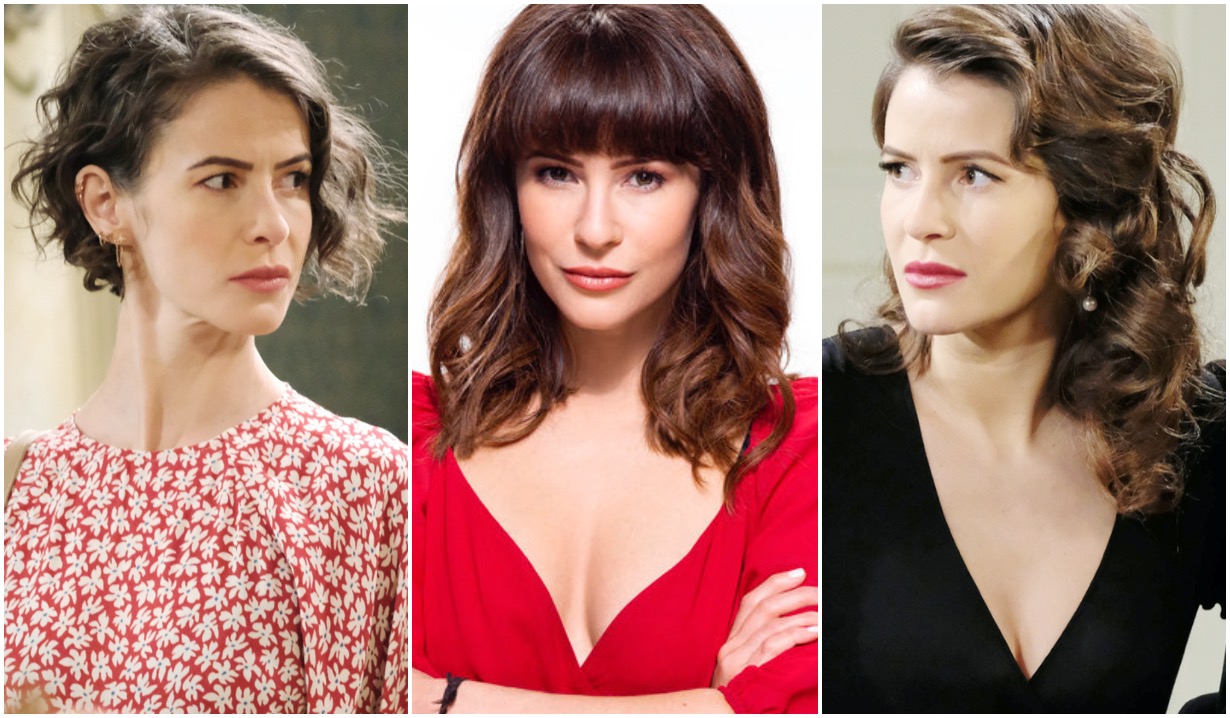 Change, each of these pictures suggests, is good.

Back in November, Soaps.com posted a collection of images of soap stars’ most startling transformations, among them The Young and the Restless’ Christian Jules LeBlanc (Michael) and his transition into a silver fox, and Days of Our Lives’ Peter Reckell (ex-Bo) during his more baby-faced phases.

You kinda liked it, we found.

And hey, putting it together was a blast. Who doesn’t love a bunch of before-and-after photos in which everyone is just as gorgeous after as they were before?

So, on the occasion of Linsey Godfrey’s on-screen unveiling of her new ’do as Days of Our Lives’ Sarah — she previously teased her uber-chic pixie cut on Instagram — we’ve put together a sequel of sorts, which tees up a bunch more major makeovers. Among them are a Young & Restless ingenue who once harbored some seriously blonde ambitions, a Bold & Beautiful baddie whose sexy new facial hair can’t cover up his character’s past misdeeds, a General Hospital Emmy winner who redefines “the long and the short of it” and even an All My Children grad who went the distance to accurately portray a serious storyline.

Wanna see the new before-and-after pics? Of course you do. In fact, we’d be willing to wager that there’s a 92.5 percent chance you’ve bypassed this article altogether to cut to the chase and click on the gallery below. But on the off chance that you haven’t done so, consider this your formal invitation to check out some more of daytime’s most amazing transformations.

As the Walls Close In on Days of Our...

As Days of Our Lives Kills Off Jaime...