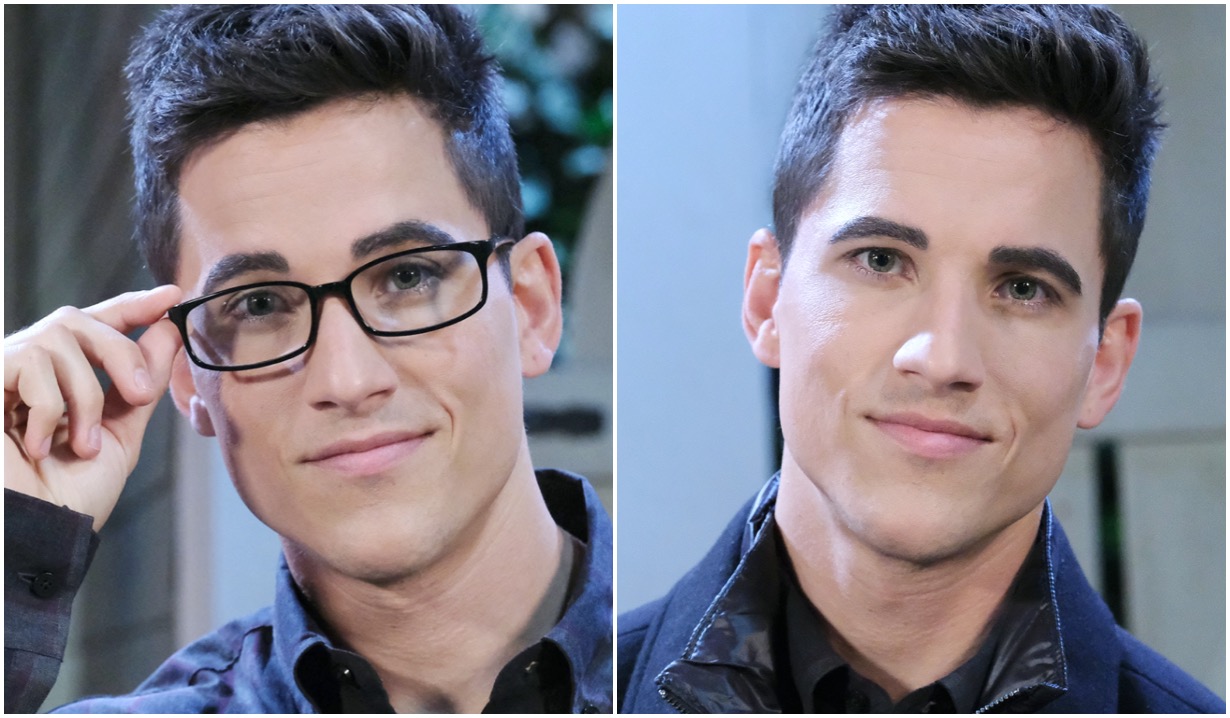 If the character is suffering from a split personality, could the audience be satisfied with seeing his villainous alter ego vanquished?

We’ve read the writing on the wall — or, rather, in the scripts that we’ve seen play out on Days of Our Lives. Unless we miss our mark — and has that ever happened? — headwriter Ron Carlivati is setting the stage to reveal that Charlie is suffering from dissociative identity disorder.

What makes us so sure? For one thing, the character’s whole persona changes depending on whether or not he’s wearing his Clark Kent glasses. The tell is as obvious as the red wig that One Life to Live’s Viki Buchanan donned anytime she slipped into Niki Smith’s discount shoes.

More: Is Days’ Claire destined to fall for Ben?!?

Plus, Carlivati is known for his split-personality stories. As the top scribe at One Life to Live, he inherited not only Viki and her alters but daughter Jessica and her alter, Tess. And at General Hospital, he splintered Sonny’s old flame, Kate Howard, into Connie Falconeri.

Or was it the other way around? 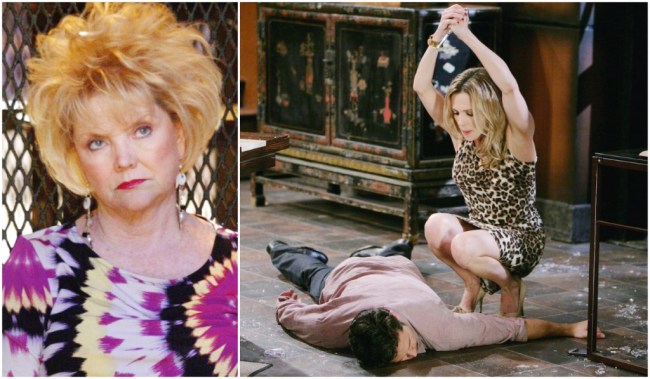 These images have been “altered.”

In any case, Carlivati has a lot of practice writing split personalities. But if he were to go that route with Charlie, would it be enough to salvage the character? Could viewers accept that the part of him that raped Allie wasn’t the real him, and once that aberration was sent packing back into the recesses of his troubled mind, allow his good side to remain a part of Salem society?

More: Days stars weigh in on redemption for Charlie

It’s a question that bears asking, no? Days of Our Lives already has in Ben and Abigail not one but two murderers who have been given Get Out of Punishment (More or Less) Free cards because of mental illness. And the town’s White Pages also include a rapist (Jack), a couple of former thugs (Steve and Xander) and a pair of former mental patients (Jan and Claire).

How Kristen is the only one of ’em cooling her jets behind bars, we’ll never understand. But that’s another story for another day. 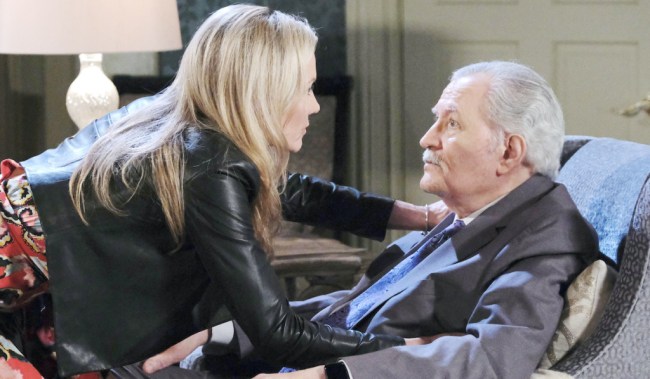 “Odd that it wasn’t until this second that I noticed how lovely your eyes are, Victor.”

The question at hand is, could viewers forgive Charlie if his assault on Allie had been the result of mental illness? As Tripp pointed out during his January 18 introduction to his surprise brother, “I do know that child abuse and neglect is real, and it can make you do violent things… things that you’ll regret for the rest of your life.”

If Charlie suffered so greatly that his personality bent until it snapped in two, could he undergo therapy and be redeemed in your eyes? And if not, why not, when Jack is walking around free after forcing himself on Kayla? He doesn’t even have DID as an excuse for his attack on his then-wife.

What do you think? If it wasn’t truly Charlie but an alter of his who raped Allie, would you want to see portrayer Mike Manning stick around Days of Our Lives? On your way to the comments, stop off at the photo gallery below, which celebrates Alison Sweeney’s anniversary as Sami with a collection of images that recall the conniver’s many lies and loves.

Days of Our Lives Preview: Gabi's...

Days of Our Lives Stars Alison...