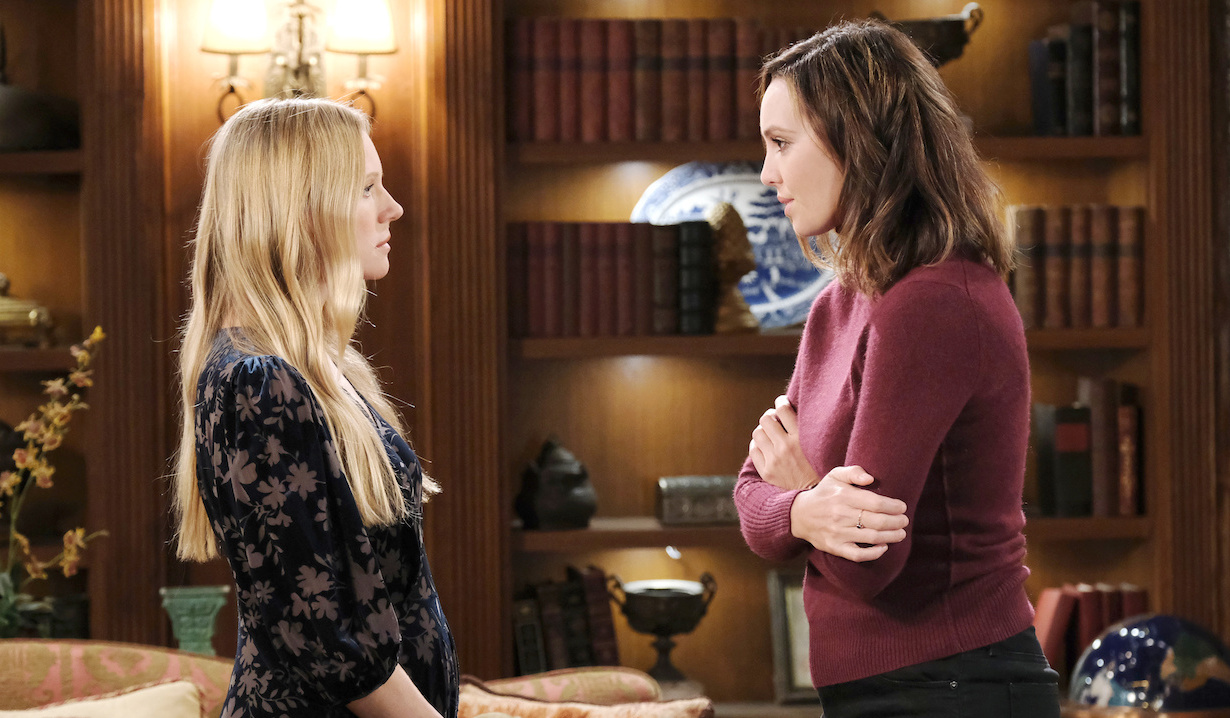 It’s a week of truth-telling you won’t want to miss!

In the Days of Our Lives weekly preview for January 18 – 22, Gabi, who was in Arizona visiting Ari, is back in Salem and has unfinished business with Jake, the kind Kate won’t be happy to walk in on!

Charlie, out on bail, returned home to this apartment to find his brother Tripp there, which should lead to an epic confrontation. Meanwhile, Ben suggests Allie use hypnosis to try and remember what happened on that night.

More: Is there a future for Ben and Claire?

Brady agreed to help Philip deal with his Vitali problem if he would distance himself from Chloe. However, Xander, who figured out what Philip was up to, caused even more problems for his cousin. Look for Brady to warn Philip that his association with Chloe will put a target on her back along with his. And you won’t believe how Chloe reacts to Brady’s warning!

Chin is back and furious with Chad, who had sex with a personal employee. Obviously, not conduct befitting the CEO of DiMera enterprises, but let’s be honest, it’s not the worst thing a DiMera has done.

A devastated Abigail let Chad have it after Gwen confessed to what really happened on New Year’s Eve, and the trust between them was broken. She reminded him that he promised they’d never be in this situation again. Look for Abby to pack her bags as Chad begs her to stay.

Anna, the woman who saw Gwen for who she was from the get go, has some advice for the snake of a nanny. And the moment fans have been waiting for… Gwen is about to explain her side of the story and why she hates Abby so much.

Read the Days of Our Lives spoilers to learn who is questioned about the kidnapping of Eli and Lani’s twins. Then get your free daily soap-opera fix for Days of Our Lives — and all of the other daytime dramas — delivered straight to your email inbox by signing up for Soaps.com’s newsletter. Also, be sure to check out our gallery of Xandar and Sarah’s rollercoaster of a romance. 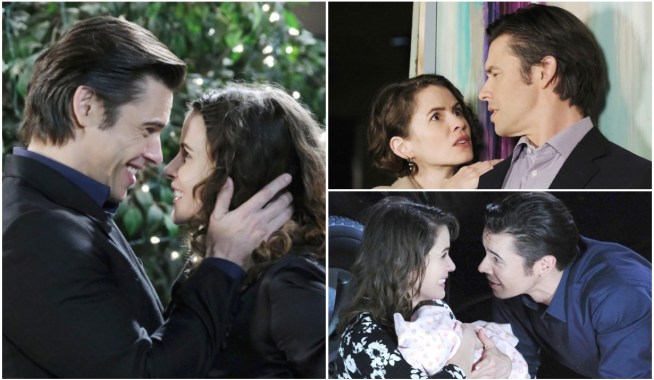 How Days of Our Lives' Sarah and Xander Stopped With All the Heartache and Became the Comedy Duo We Didn't Know We Needed — But Did!

Days of Our Lives Preview: Gabi's Back, and We've Got the Scoop on Her Plan to Steal Jake From Kate 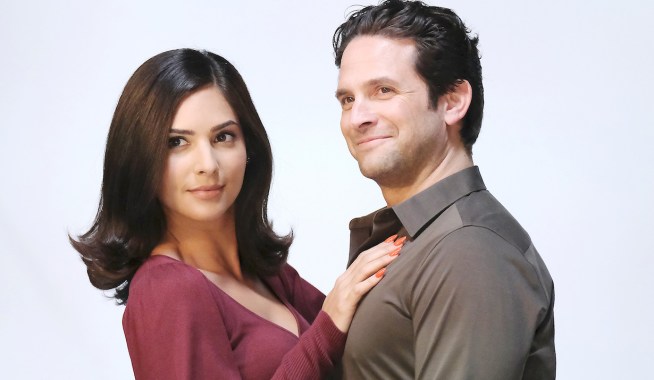