Thirty-Six Years After Drake Hogestyn’s Days of Our Lives Debut, Dive Into a Photo Album of His Most Memorable Moments as John Black 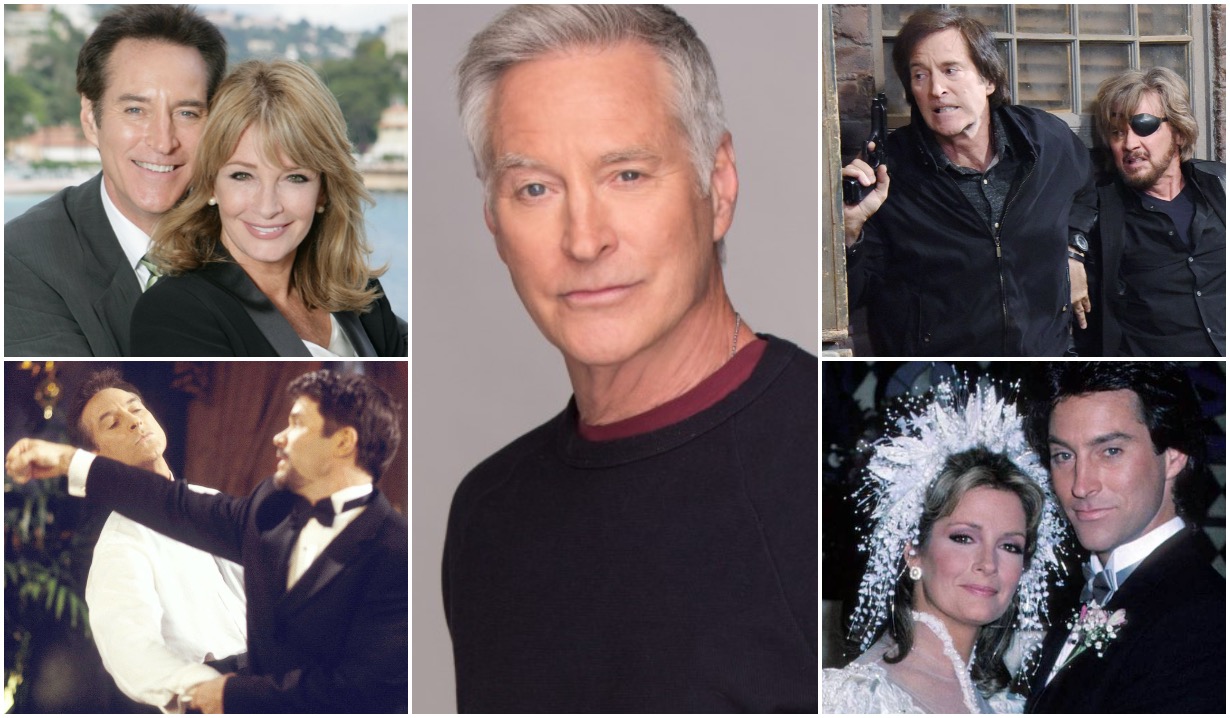 January 24, 1986, marked the beginning of a wild ride that is to this day only getting wilder.

Days of Our Lives had introduced the Pawn back in 1985. But initially, the character was just sort of a heavily-bandaged mummy. Nothing to write home about.

But that all changed on this day in 1986, when at last our gift was unwrapped and we got our first gander at Drake Hogestyn, who was at the time playing an amnesiac who took his name of John Black from a war memorial. Fans were instantly taken with the charming newcomer — and even more enamored as sparks flew between the patient and Deidre Hall’s beloved Dr. Marlena Evans. In no time, they — and we along with them — came to believe that he was her not-as-dead-as-had-been-believed husband, Roman Brady.

But the chemistry that evolved between the Days of Our Lives veteran and the handsome rookie, who’d gotten his big break via a Columbia Pictures talent search, was so great that even when Wayne Northrop reclaimed his role of Roman, Hogestyn was kept around. And not only that, he was kept front and center, as everything from a priest to Forrest Alamain. 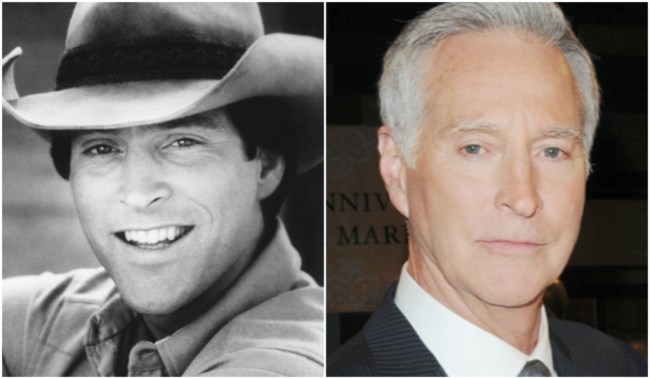 The constants through the never-ending changes? Hogestyn’s connection with Hall, and John’s with Marlena. “It’s easy to be in and out of relationships when you’re young,” the actor told Soaps.com in 2019. “There’s not as much investment. John and Marlena are setting the tone for what a relationship can be. There are chinks in the armor, but the bottom line is they’re a comfort and setting an example.

“I take it very passionately,” he added, “and fight for that in the characters.”

Even now, Hogestyn and his leading lady work their tails off to ensure that every beat of John and Marlena’s love story rings true. They know that if they don’t buy what they’re selling, neither will we. So “in every scene, [we ask] what’s the point of what we do, what do we want to leave the audience with?” he told us. “It’s just being professional and emotionally attached. We can’t wait to show everyone that we still feel that way after all this time.”

Oh, we see it, Drake. We see it. And on this momentous occasion of the 36th anniversary of his Days of Our Lives debut, perhaps you’d like to look a little closer at his character — and his torrid romance with Marlena — via the photo gallery below.

Image: NBC/Courtesy of the Everett Collection
6/18

<p>At a time when John and Marlena should have been enjoying a relatively peaceful stretch of togetherness, they couldn’t, not really, because an aneurysm had turned him into an emotional wreck — and we don’t just mean that he cried at only <em>modestly</em> sad movies, either. He became so unstable that, whereas everyone else at what were supposed to be the nuptials of Belle and ex-husband Shawn Brady only <em>thought</em> about strangling wedding crasher Jan Spears, John actually <em>did</em> it!</p>

<p>No sooner had John gotten his wits about him again than the devil repossessed Marlena, transformed itself into Kristen (the old version, not the current one, oddly) and set about turning life in Salem into a living… well, you know.</p> 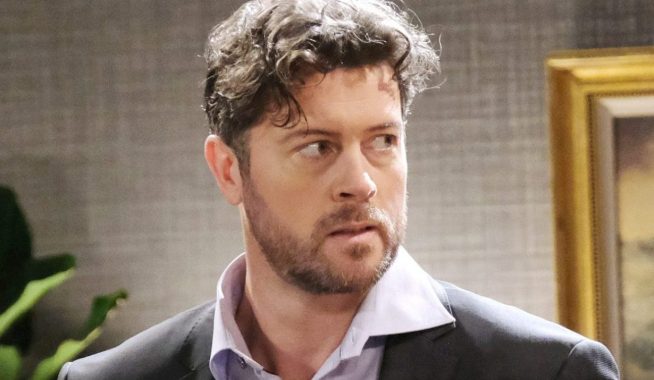 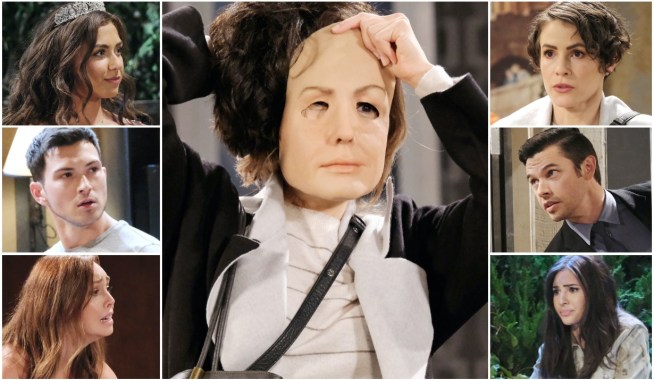