More Than a Quarter of a Century After Days of Our Lives’ (First) Possession of Marlena, We Revisit an Unforgettable Sort of Christmas Evil 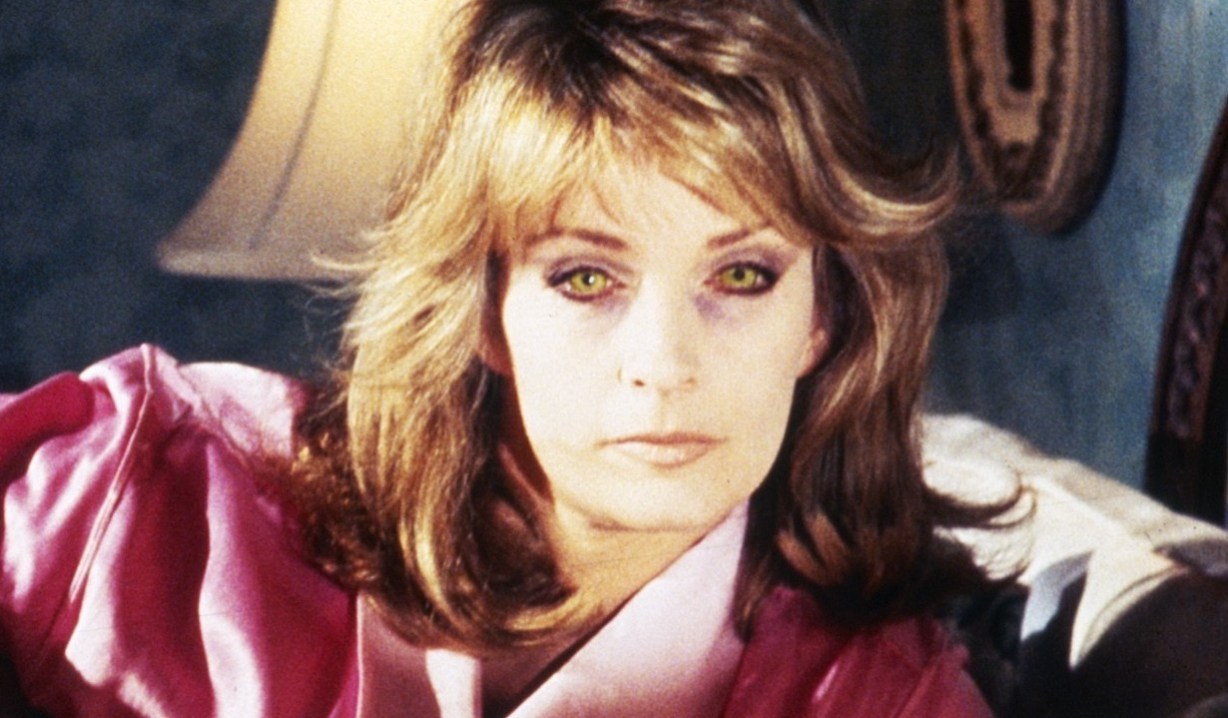 A shocking twist kicked off a devilish new (at the time) story.

Ask daytime fans about the genre’s wildest storylines, and most will probably put Marlena’s possession on Days of Our Lives at the top of their list. Heck, ask folks who know next to nothing about soaps, and they’ll likely say the same. It was that huge. In fact, that’s probably why the show decided to bring the Devil back for an encore all these years later!

If you think this current MarDevil has been running around for awhile wreaking havoc in Salem, believe it or not, the bulk of the original plot ran through a surprisingly large amount of 1995. But it was on December 23, 1994, that it really started showing us a devil of a good time.

More: The storyline Lani should be in the middle of

Up until that point, there had been little more than mysteriously dark tidings on the show.  An evil presence had been haunting Marlena’s dreams, and things in Salem — like, say, Christmas trees — had become prone to bursting into flames.

But on that Salem Christmas Eve, all hell broke loose. Literally. Because that was when Marlena went full-on Exorcist and levitated off the bed.

What exactly happened that night? Well, Hall broke down the scene on The Kelly Clarkson Show.

“It was Christmas Eve and everybody was in church,” she recalled with a charming glibness, “and I was home alone, and there it went. Oops! She’s off the bed.” (You can watch the interview in full below.)

Evans is hilariously correct, but she vastly underplays how hair-raising that scene actually was.

To get the mood just right, the creepy moment cut between the holiest of nights, as Father John Black led the town of Salem in a Christmas Eve ceremony, and the unholiest of beings, as the devil terrorized Marlena.

It started as the poor doc was trying to get a little shut-eye. With no warning, her bed lurched to life, shaking and shuddering her awake. Marlena clung to the sheets and screamed for John as an unearthly heartbeat echoed through the room. Flashing back to the church, John asked the congregation to put their trust in God before leading them in the Lord’s Prayer.

More: Deidre Hall shares a new side of John and Marlena

When the bed finally stopped its otherworldly shaking, Marlena could do little more than sob in relief. Back at the church, the obliviously tranquil congregation broke into “Silent Night.”

And somehow, all did seem finally silent. Whether exhausted or unconscious, we couldn’t tell, but as the Christmas classic continued softly in the background, and the heartbeat began thudding once more, we watched, aghast, as Marlena rose from the bed. “Silent Night” slowly faded out as haunting pan music took over.

And with Marlena levitating several feet above the bed, Days of Our Lives faded to black. 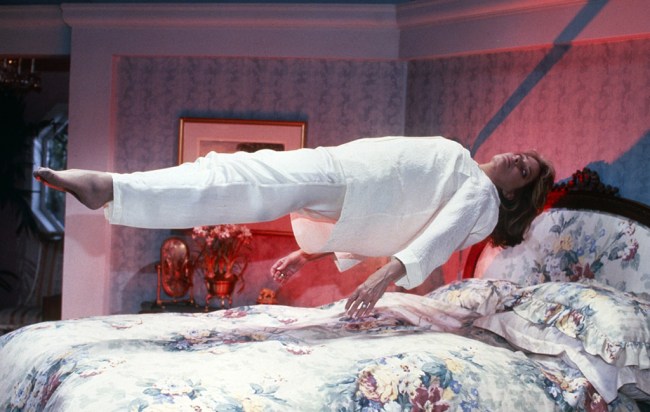 Daytime viewers had never seen anything quite like it. What in the world had just happened?

For one thing, it was a little TV magic.

“By the way, I was up in the air,” Evans told an impressed Clarkson. “I can’t tell you most of it, but that was actually, I’m going to say, a circus trick. I did, literally, lift off the bed for the scene.” (Watch the aftermath below.)

For another thing, it was the start of one of daytime’s wildest rides. But no matter what, Hall never lost her faith in the storytelling. In fact, when she sat down with co-star Judi Evans (Bonnie/ex-Adrienne) for one of their Between The Glass Armchair Chats on Instagram back in July, she explained that “because I had such enormous faith in [then-headwriter] Jim Reilly as a creator and writer, and also because he was seriously religious, I thought we were in good hands.”

Consider It an Afternoon Matinee

Plus, the show was determined to give the story a big-screen feel with a big-screen budget. And “there were moments they really had to dig deep for the budget,” Hall noted.

Levitation, after all, doesn’t come cheap.

While you’re here, what the hell? Check out the below photo gallery of the life and times of Days of Our Lives’ Chloe. She may not be the Devil incarnate, but anyone nicknamed “Ghoul Girl” must at least be on speaking terms with him. 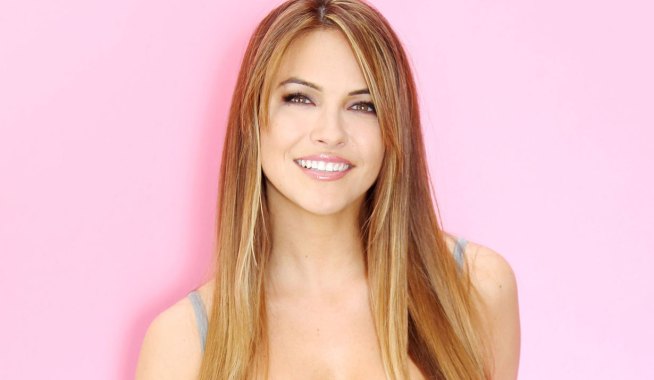 Spend Christmas Eve with Your Days of Our Lives Faves — Plus, Backstage Secrets 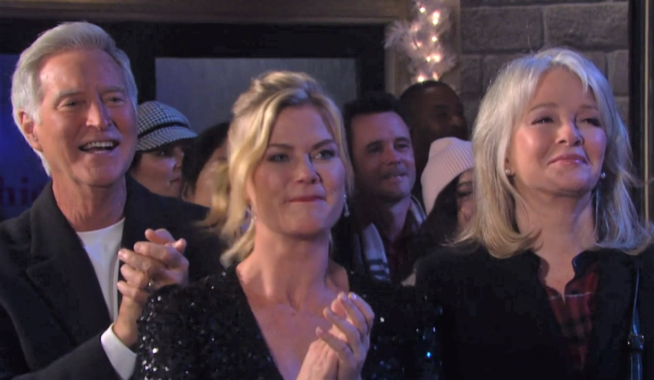