As 2020 Moves Moves Toward the Exit, Days of Our Lives’ Robert Scott Wilson Peers Into Ben and Ciara’s Future: The Fates Are ‘Making Them Fight for It’ 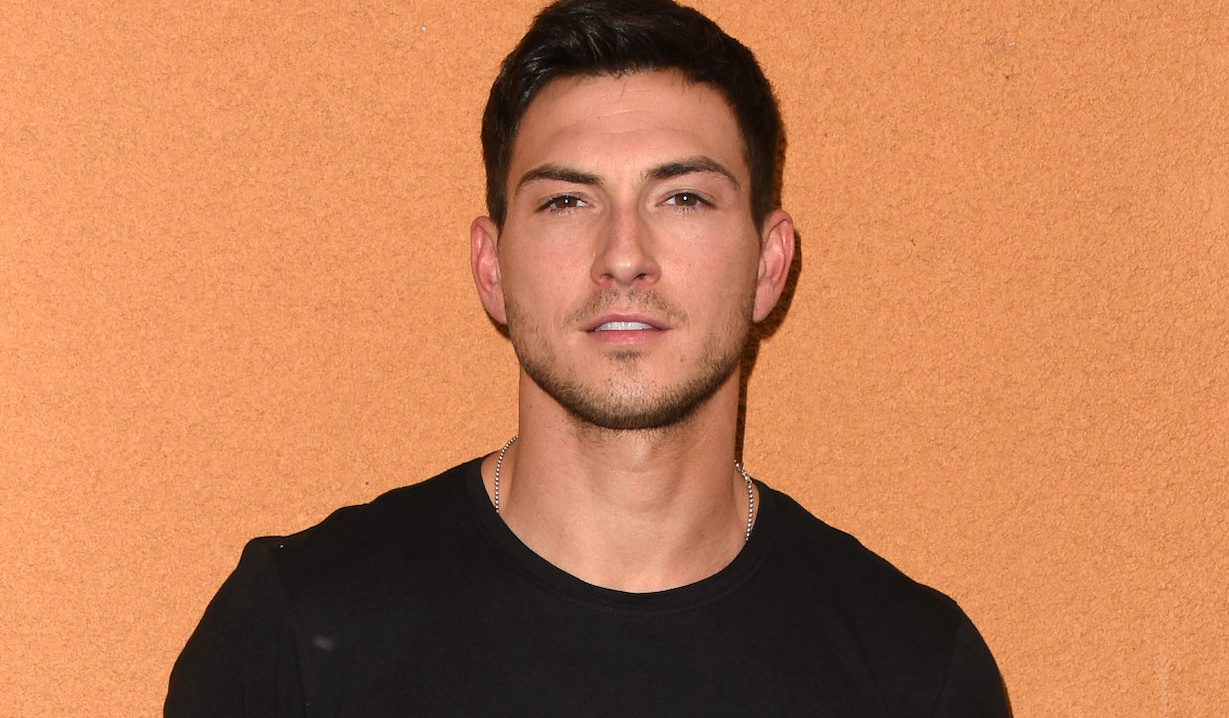 You can say that again!

It’s going to be anything but a merry Christmas for Days of Our Lives’ Ben. During what should have been his and Ciara’s first holiday as husband and wife, he’s mourning her “death.” And the path ahead isn’t exactly lined with rainbows and butterflies, either.

As 2020 moves from present to — finally! — past, the “widower’s” journey is about “just having his faith reinstated and his hope reinstated,” says portrayer Robert Scott Wilson, “in himself and his life and his beliefs and his trajectory to continue this redemption.” 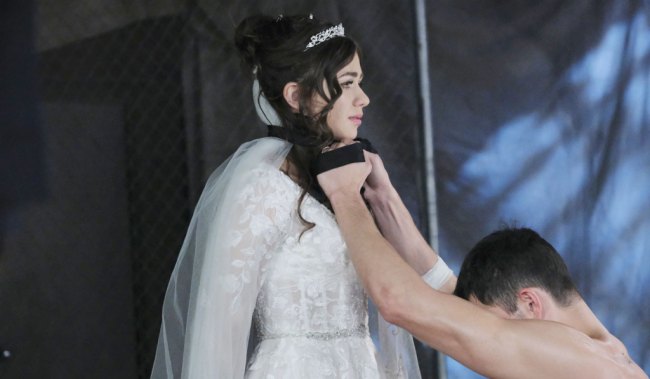 Mm… not the kind “tying one on” we’d advise Ben or anyone to do this holiday season.

With or without Ciara at his side, Ben must take pains to ensure that he maintains his mental health and never again looks at a necktie as anything but a formal accessory. “There’s no better testament for a human being than to see how they stand on their own when they don’t have that support of somebody else they confided in” and relied upon, says Wilson. “So it’s a real season of growth for him through all this turmoil.”

But if Ben could make it through 2020, he oughta be able to make it through anything. At risk of making the understatement of the millennium, Wilson says that his alter ego “had a crazy year. A crazy, crazy year. [He] got married and had it immediately taken away, but it’s the [name] of the game in Salem, man.

“It’s pulling [Ben and Ciara] apart and making them fight for it,” he continues. “He’s got a long way to go.”

As do we all, it would seem. To help us along our way, here’s a photo gallery of Ben and Ciara’s love story that’s so full of drama, it’s, ahem, Cin-ful. 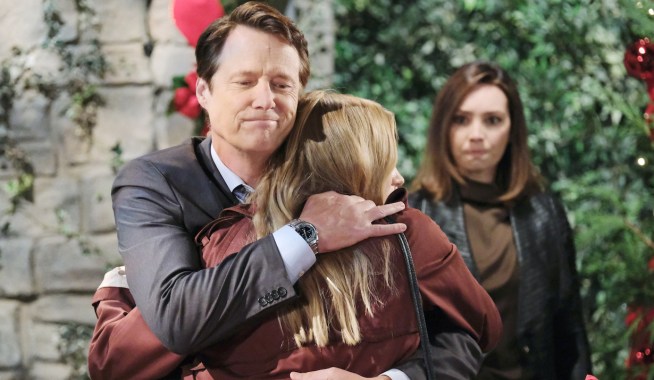 Days of Our Lives: 2020 in Review, From Stefano’s Essence to Ava’s Return From the Dead 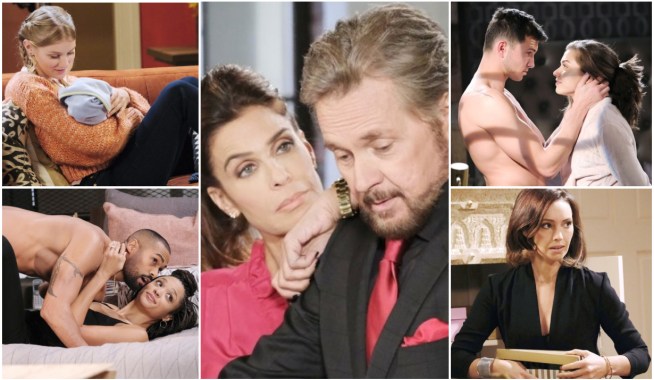