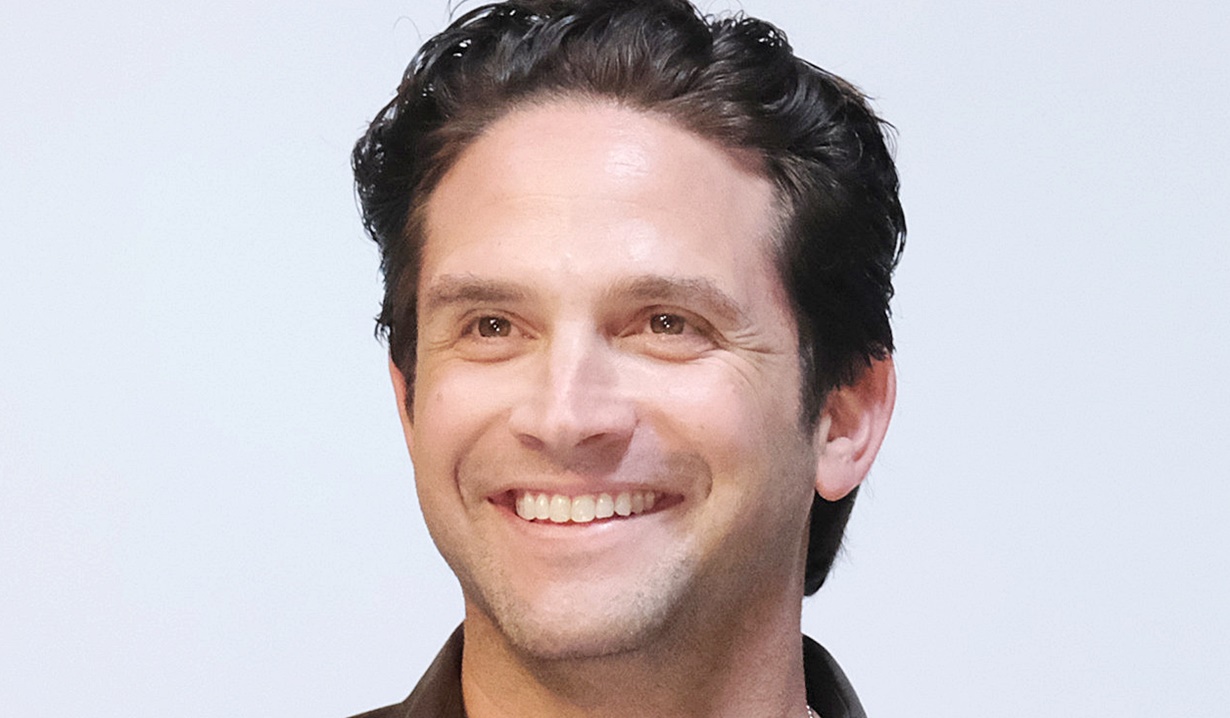 Days of Our Lives star makes it Instagram official with Isabella Devoto.

Actor Brandon Barash posed happily with his new lady love in a photo shared on social media and captioned the special moment very simply, stating, “Lucky fella.” Barash split from his former wife Kirsten Storms four years ago and the pair has remained close, successfully co-parenting their now six year old daughter, Harper, together. They met while working together on General Hospital, where Storms plays Maxie and Barash held the role of Johnny Zacchara before joining Days of Our Lives as Stefan and later returning as his doppelganger, Jake.

The new object of Barash’s affection, whom he tagged in his post, is Isabella Devoto, who confirmed their relationship status by replying, “And I’m the luckiest lady,” along with a red heart emoji — and just like that, the duo went Instagram official.

Aside from his real-life romance, Barash continues to feature heavily on Days of Our Lives, where his character is currently involved in a secret and controversial between-the-sheets relationship with none other than Kate, which could soon be complicated by Gabi’s return.

Part of the daily slog of studio life now includes regular viral testing and Barash recently cracked up his followers and co-stars with a hilarious slo-mo video clip of his putting in time waiting in his car for the all-clear. Captioned, “An actor prepares” (while awaiting his test results), the comedic star engages in some interesting facial exercises that are downright bizarre when set in slow motion.

Days actors past and present took readily to the comment section, with Molly Burnett (Melanie) asking, “Did this work tho? Looking for new techniques,” and Lamon Archey (Eli) joking, “Hahah. That car is a HOTSPOT!” Eric Martsolf quipped, “Damnit Barash…watched three times and …can’t stop,” and Greg Rikaart (Leo) cringed, “No my God!!” Robert Scott Wilson (Ben) chimed in with, “Stanislavski approved brotha,” and ex-wife Storms posted an emoji with a quizzical expression.

See for yourself below and start your morning off with a laugh.

See photos of Brandon Barash as Days of Our Lives’ Stefan and his doppelganger Jake in the gallery below. Get your free daily soap-opera fix for Days of Our Lives — and all of the other daytime dramas — delivered straight to your email inbox by signing up for Soaps.com’s newsletter. 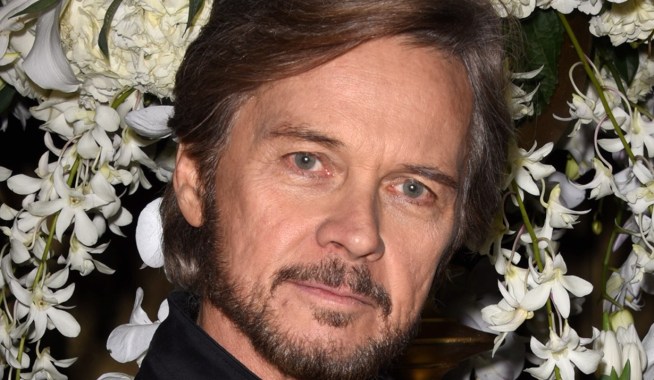 Days of Our Lives Veteran Mourns the Loss of Close Family Member With Touching Video Tribute: ‘I Will Always Carry Your Courage, Generosity and Love in My Heart, and Do My Best to Live by Your Example’ 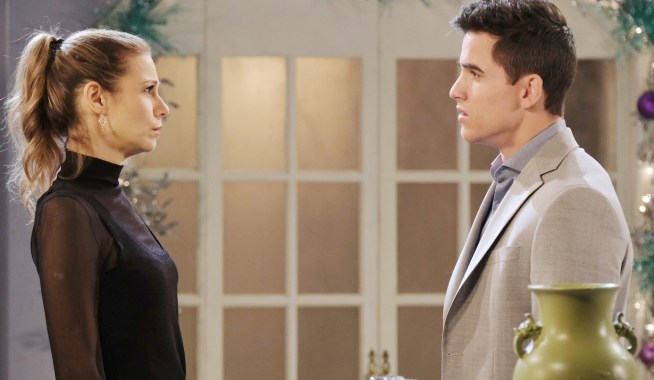