Days of Our Lives Cast Reacts to Jackée Harry’s Casting: We ‘Had No Idea This Was Happening’ — Plus, Her Mystery Character’s Secrets Revealed 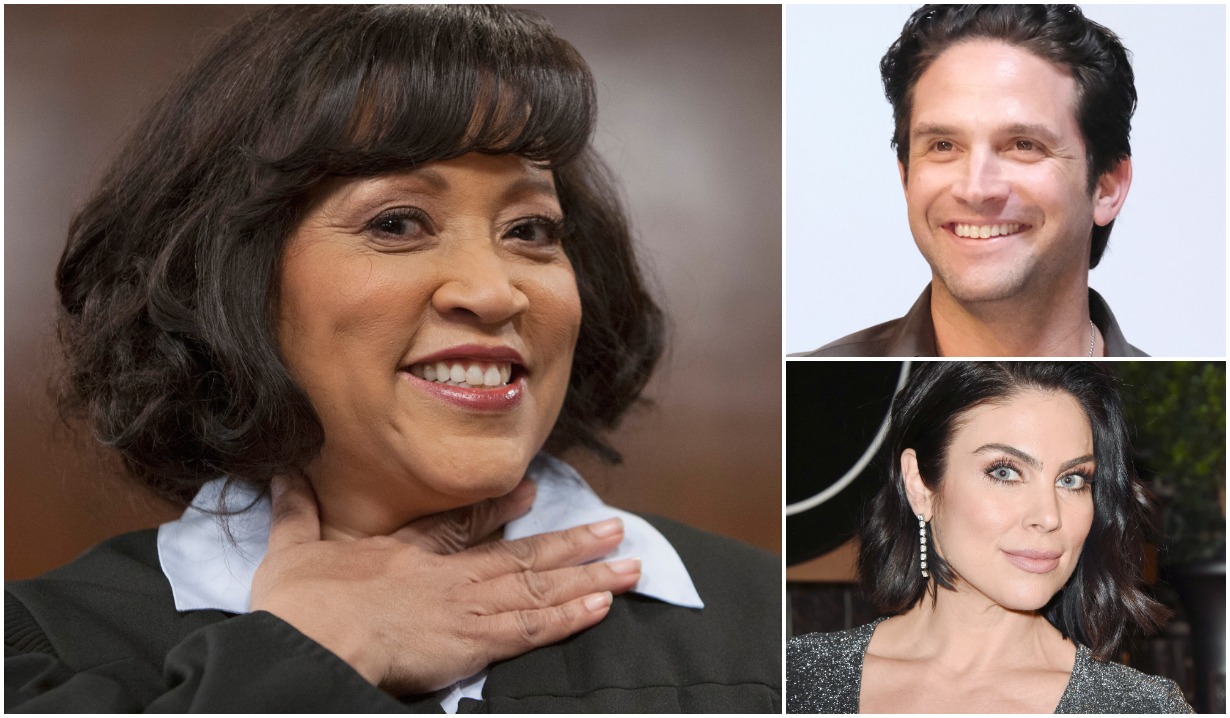 If anyone was as surprised as Days of Our Lives fans to learn on December 8 that the legendary Jackée Harry was joining the cast, it was the cast.

“Honestly, I’m such a fan,” tweeted Nadia Bjorlin, who recently returned to the NBC soap as Chloe, “and had no idea this was happening…

“But,” she added, “I will beg to work with you!” In fact, she did essentially that by tagging headwriter Ron Carlivati.

Honestly, I’m such a fan, and had no idea this was happening, but I will beg to work with you! 🙏🏼🥰🙌🏼😘 @carlivatiron @nbcdays https://t.co/AyEhVwRhbD

Who wouldn’t want to work with the Salem newbie? Harry is a small-screen big deal, a living legend, owing to her work on the beloved sitcoms 227 (from 1985-90) and Sister, Sister (1994-99). She’s also the first — and, to date, only — African-American actress to win the Emmy for Outstanding Supporting Actress in a Comedy Series.

Also, everybody — and we do mean everybody — is wild about Harry. When Brandon Barash (Jake) heard the news, he had himself a 227 moment on the spot. “Oh my,” he exclaimed. “Saaaandra!

“The 7-year-old me is doing laps around the house,” he continued. “Welcome, Jackée, and see you when you get here!”

Oh my. Saaaandra! The seven-year-old me is doing laps around the house. Welcome, Jackée and see you when you get here!! https://t.co/VLtNZbHMF9

Eric Martsolf (Brady) also lined up to roll out the welcome mat for the iconic funny lady. But one question remained unanswered — and it’s a biggie: Who, exactly, is she playing?

In announcing that she was moving to Salem, Harry told Today only that her new alter ego was “fabulous.” Mind you, that was a given. As she put it, “You know I [always] play the fabulous woman.”

According to ShadowAndAct.com, her character will debut in March 2021, her name is Paulina, she’s successful and outspoken, and she’s connected to the Carvers. “I have a daughter” on the show, Harry admitted to Today, “and you know, ain’t nothing but trouble in River City.”

We wouldn’t want it any other way.

We're so excited to welcome @JackeeHarry to Salem! #DAYS https://t.co/JuFu4ZlKXm

Though it’s been a while — OK, quite a while — the primetime mainstay got her start in soaps, playing Lily Mason on Another World from 1983-86. You can watch the ex-hooker flirting with John Dewey Carter’s Grant Todd before opening up about her checkered past in the 1984 clip below. Even all those years ago, Harry’s star quality shone blindingly brightly, no?

What are your thoughts on Harry’s hiring? Hit the comments with your reactions, then check out the below photo gallery that runs down Days of Our Lives’ all-time greatest characters — in order. This time next year, we may have to make room on the list for Paulina! 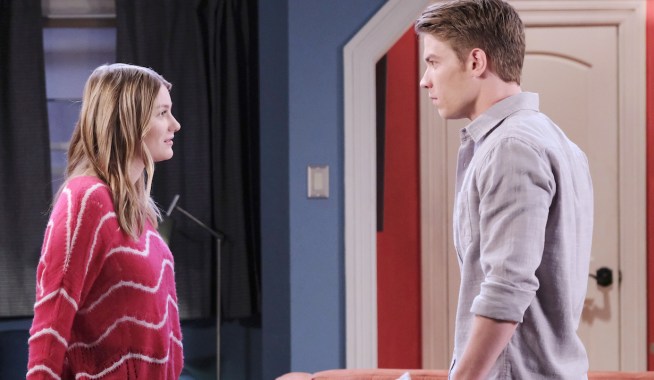 Days of Our Lives’ Victoria Konefal Reveals Not Only Her Innermost Thoughts About Ciara and Ben But Her Future Plans — Plus, Crack Open Her Detailed Backstage Diary [Exclusive] 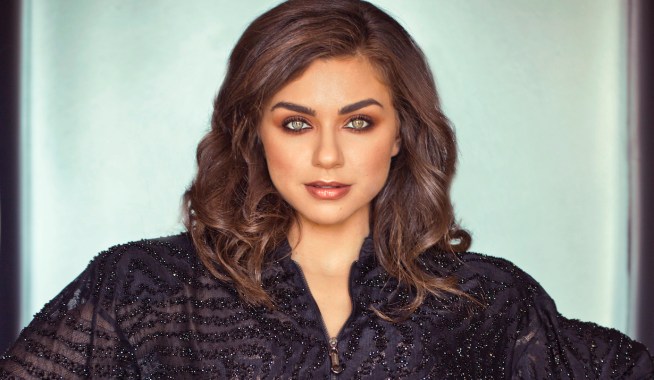