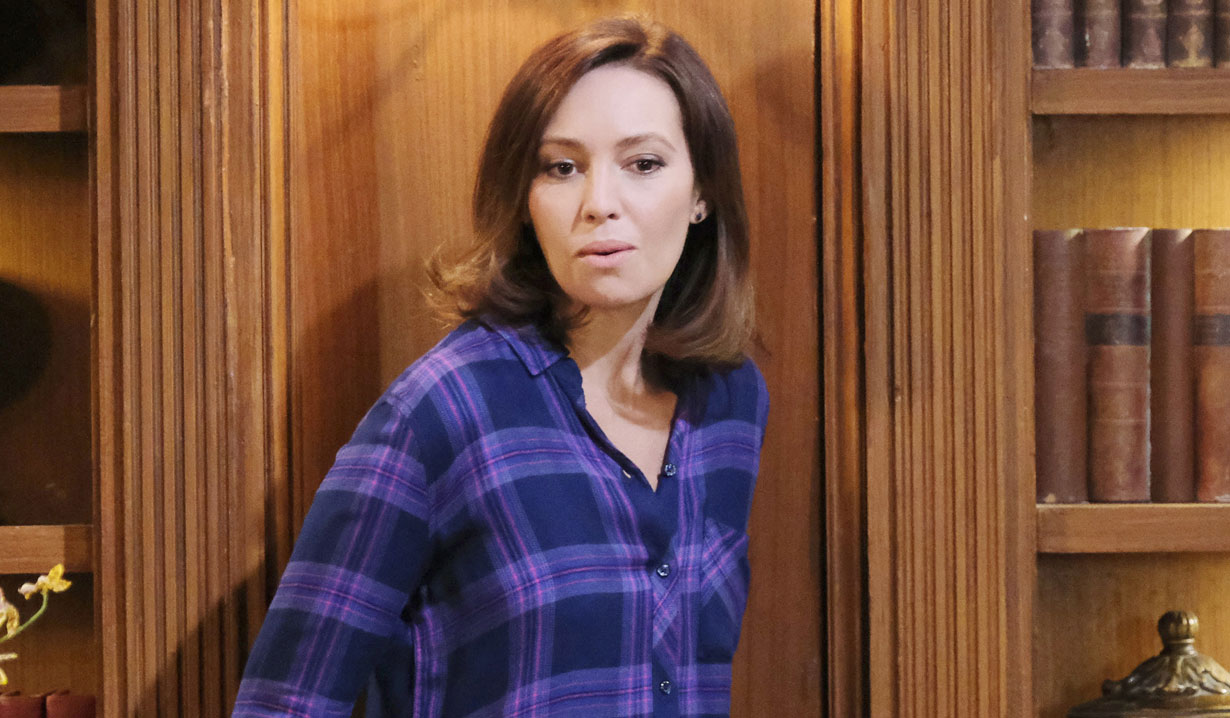 The NBC soap’s holiday promo was as full of spoilers as a stocking on Christmas morning.

In Days of Our Lives’ video preview for winter and the holiday season, Gabi comes roaring back into Salem and, as you’d expect, is mortified to walk in on Jake in bed with Kate. The secret lovers were trying to keep their relationship, whatever it is, on the down-low, especially from Chad. (Erm, good luck with that, guys!)

Later, Jake lashes out at Gabi for telling him that she didn’t give a damn about him, which she reveals was a lie. Duh, ya hot, hot moron!

More: All the Days stars who are returning [PHOTOS]

Meanwhile, Gwen’s plan to make Chad see green over Abigail and Jake’s friendship appears to be working, as Chad asks his wife a question about his newfound brother that gets straight to the (exclamation) point. And as Gwen is caught under the mistletoe with Chad, Anna and Tony return to Salem just in time for the latter to warn Abby that her new bestie isn’t likely to make Santa’s “nice” list.

Elsewhere in the ultra-revealing clip, Joey is given the news that he’s being released from prison, and he’s soon reunited with his parents, Steve and Kayla, just in time for the holidays, it would seem. (Welcome back, James Lastovic!)

On the flip side, when Kayla gets a gander at Ava, alive and well back in Salem, even though her pulse is what’s gotten Joey sprung, Mom goes for her tormentor’s jugular… literally!

Meanwhile, Lani goes into labor with her twins, and there appears to be no sign of Eli at her bedside. Last week, after learning that her husband had convinced Kristen to turn herself in to the police to save Lani from being prosecuted by Trask, she gave Eli the boot from their home. Eli is at the hospital and welcomes his mother back to town as he prepares to become a father. But are he and Lani still together?

Jack, who has been estranged from his wife and children due to the reveal of his tryst with Kate, looks to be on his way to mending fences with his family… at least JJ and Abby. He’ll likely have a lot more work to do in order to win back Jennifer, who appears to be becoming good friends with Bonnie, much to his dismay.

Nicole and Brady are thrilled to welcome Chloe back to Salem. But is she home for the holidays, or has something else brought her back? She reconnects with Philip, who is also delighted to see his high-school sweetheart again.

Chloe isn’t the only one who makes a surprise return, as Will drops in to see Allie. Kristen is also back with Brady, and somehow, Victor, Maggie and Xander’s roles at the Kiriakis mansion have been turned upside-down. Is this reality or a Christmas nightmare? And why are Sarah and Philip exchanging mistletoe kisses? W the actual H?!?

After Jan ruined Belle and Shawn’s wedding day by assaulting the bride and taking her place at the festivities — to the point that she stole Belle’s wedding dress to disguise herself as the groom’s intended — Shawn surprises Belle with a holiday proposal. So it would appear that “Shelle” will get their wedding after all.

Finally, as Christmas approaches, Ben hangs Ciara’s ornament on the Horton tree and gets help from a familiar face. Spoiler alert: It’s that of Victoria Konefal, back in action as Ciara.

Read the Days of Our Lives spoilers to learn who Charlie isn’t very fond of in Claire’s life. Then browse our gallery of soaps’ all-time greatest rivalries. 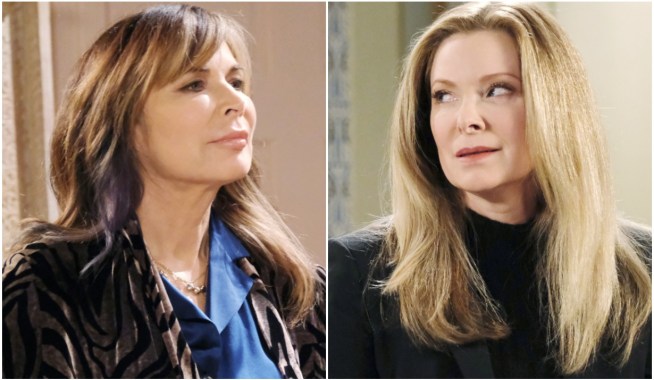 Days of Our Lives' Jennifer vs. Kate: Battle Lines Are Being Drawn, Sides Taken… Whose Are *You* On? 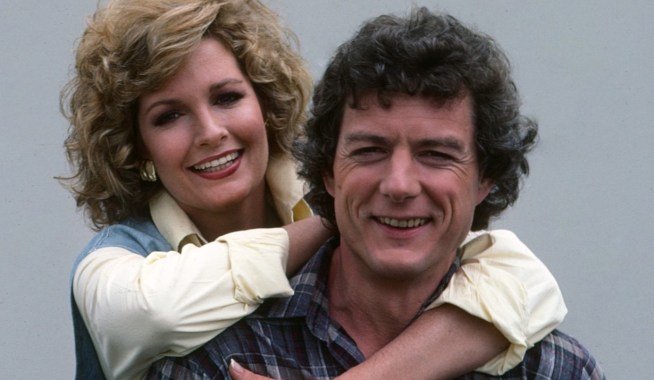