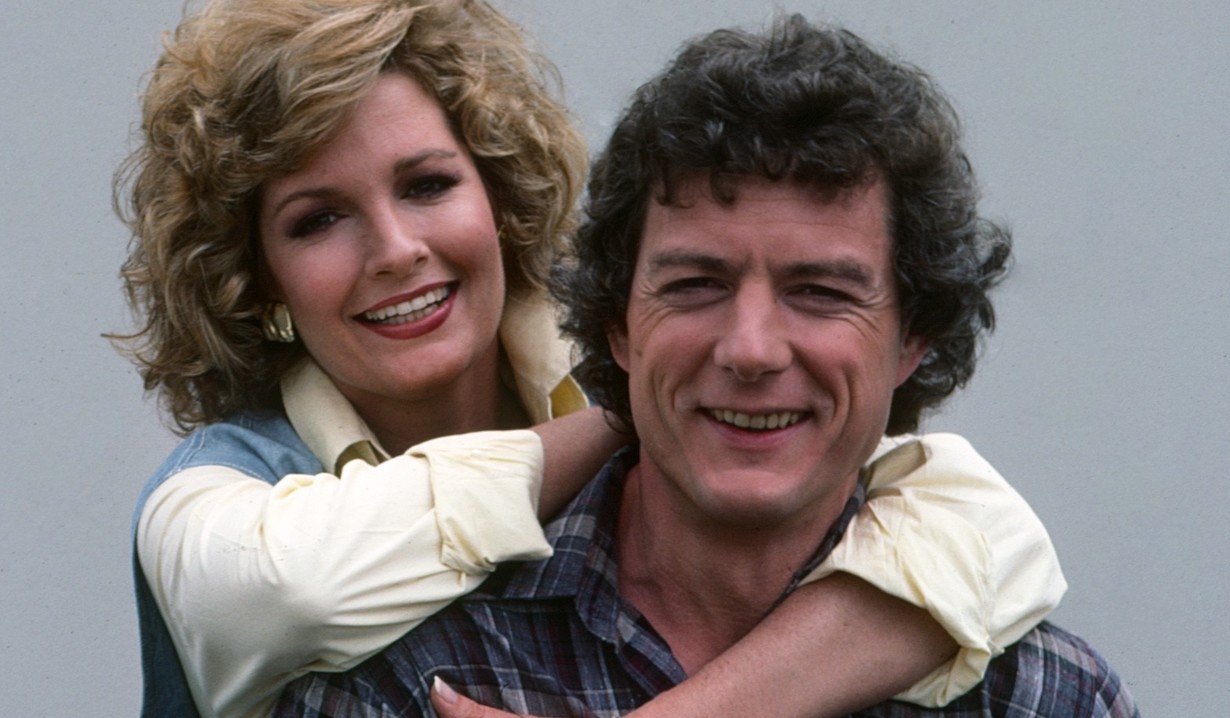 As so often was the case, Stefano DiMera was behind the tragedy.

In 1984, Days of Our Lives viewers were as madly in love with the pairing of Roman Brady and Marlena Evans as they were with each other. Having watched the couple fall for one another while he protected her from the Salem Strangler, the audience was, to put it mildly, attached.

Honestly, it was next to impossible not to be enamored of the duo. The cop was rough around the edges, sure, but he had a twinkle in his eye that suggested that he was always up for mischief. And though Salem’s favorite shrink was as classy as they come, her hearty laugh never failed to reveal how delightful she found Roman.

More: The feud that threatens to tear Salem apart

Seriously, they were adorable — just watch how much fun they had on a casual movie night at home.

Needless to say, fans were aghast when new villain in town Stefano DiMera framed Roman for a series of murders being perpetrated by nephew Andre. They would have taken it better if you’d dissed Alice Horton’s donuts than messed with Roman and Marlena!

Eventually, of course, Salem’s top cop got the goods on the bad guy and sent him running for the hills. Well, for the Caribbean, technically. There, on November 23, Roman confronted Stefano on a cliff — always a bad idea, cliffs, stairs and parapets. (Our hero really should’ve known better.) The evil-doer took aim and fired, and Roman fell to his death.

Or so, to viewers’ horror, they believed for several agonizing episodes. Portrayer Wayne Northrop was leaving the show. As he told The Chicago Tribune, “It was a choice I made because I had itchy feet.”

However, Roman wasn’t dying. As the audience would soon learn, he was alive and… not well but alive at least aboard his “killer’s” yacht. (See below.) That, for a time, was that for Roman and Marlena. It was the crushing end of an era.

In 1986, Drake Hogestyn would join the cast as John Black, who for years would be mistaken for Roman. He’d even follow his predecessor’s tracks down the aisle with Marlena, the woman they both loved. When at last the soap revealed to Roman’s loved ones that he had never died and they’d all accepted Stefano’s pawn as the real McCoy, he and Marlena tried to pick up where they’d left off.

Alas, too much time had passed. Too much had changed — including Doc’s heart. It now yearned for John in a way that it no longer did for Roman. After she betrayed Roman with John, the heartbroken Lazarus left Salem and was said to be dead for a few more years. (Nobody ever just moves to Baltimore on this show; it’s always, “Oh, him? He croaked, y’all.”)

On this sad anniversary of Roman’s first demise, pay your respects by scrolling through the below photo gallery of other soap exits we never got over. 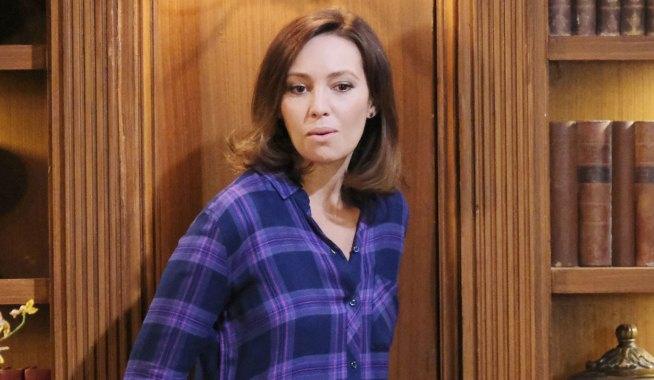 Days of Our Lives’ Alison Sweeney Gives a Glimpse Into Her Bright and Merry Hallmark Christmas Premiere: 'I Was Just Channeling You' 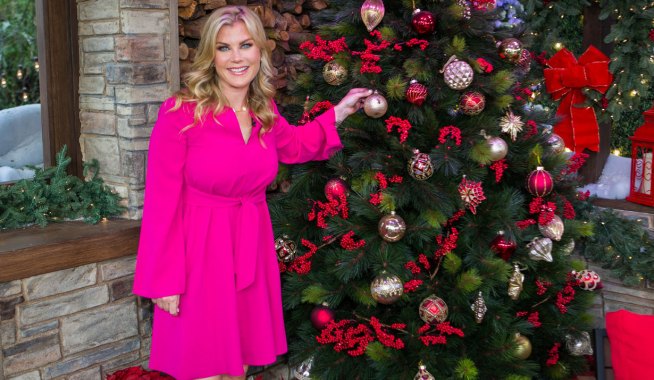