Days of Our Lives’ Eli vs. Lani: Who’s Right in Their Blowup Over Kristen 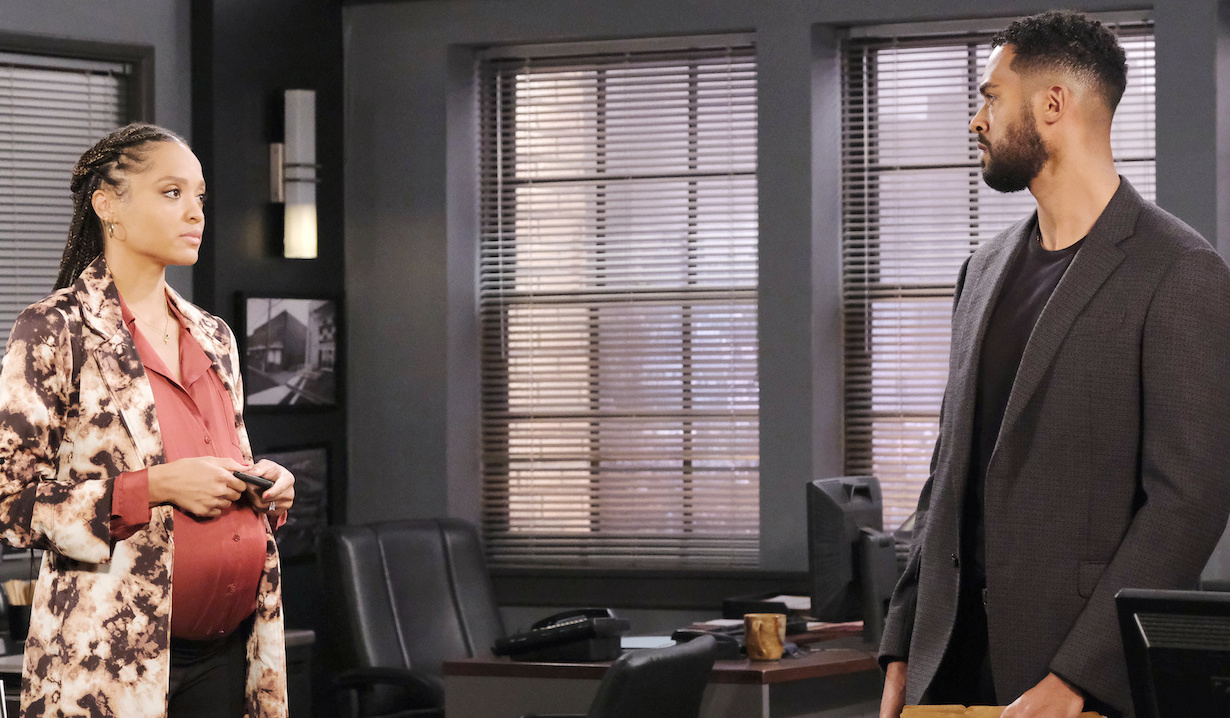 Right or wrong aside, where do the expectant parents go from here?

Eli and Lani had an epic fight on Tuesday’s Days of Our Lives, which ended with Lani kicking her husband out of their apartment. While we hate to see the rift widen between the marrieds, we love to witness the can’t-look-away-from drama. Entertainment aside, it left us contemplating who is right and who is wrong. Not to mention, where do they go from here?

It was a question Lani posed herself and then answered by kicking Eli out. Perhaps, in part, because Eli wouldn’t even consider apologizing for coercing Kristen to confess to stabbing Victor, as part of his deal to keep Lani out of prison. “Kristen is a cancer on the human race and you’re my wife,” he said, fiercely defending himself. “The woman I love. The mother of my children. So you better believe I chose you…Deal with it.”

More: Fun scenes ahead for Sarah and Xander

Eli’s argument is hard to disagree with and his passion hard to ignore, but, Kristen is Lani’s best friend. (Once you hide out together in a convent for a year, it binds you for life, apparently.) The bigger issue though is that Eli lied to Lani about what he was doing. “You broke something, Eli,” she tearfully told him, “Something important.”

Lani has a point about the lying — whether it’s a better argument than Eli’s is up for interpretation. She believes it justifies her anger and that’s really all that matters. Regardless of who is to blame, it produced great drama and passionate performances from Lamon Archey (Eli) and Sal Stowers (Lani). It also leaves us, like Lani, wondering what happens now.

More: Share what you’re thanking the soap gods for

Our ears couldn’t help but perk up when an imprisoned Kristen asked Brady to look after Lani. We don’t necessarily believe Brady and Lani would cheat on their significant others with each other, especially since Lani kicked her husband out over her BFF. However, as trained soap opera observers, we couldn’t help but wonder if Brady and Lani could start leaning on each other and grow inappropriately close in their time of need. Brady recently delighted over the idea of sticking it to Eli, so anything’s possible.

This could also just be a minor blip and Eli and Lani will be reunited by the time, or soon after, Lani gives birth. Maybe we’ll get a Christmas miracle. Until then, we’re here for more soapy drama and expert performances.

What do you think will happen with the already separated newlyweds? Whose side are you on? Sound off in the comments and then look through the photo gallery below of Elani’s eventful wedding. Get your free daily soap-opera fix for Days of Our Lives — and all of the other daytime dramas — delivered straight to your email inbox by signing up for Soaps.com’s newsletter. 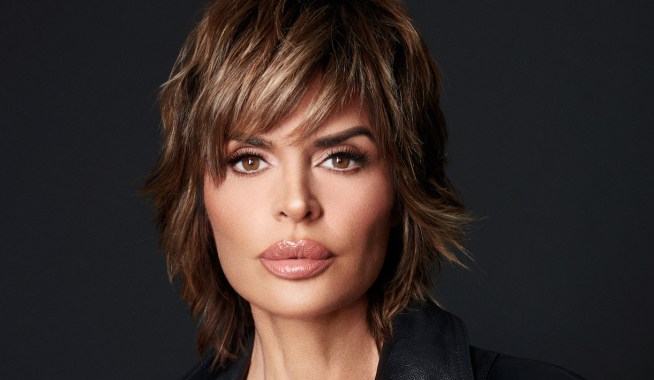 Lisa Rinna's Finally Ready to Share the Passion Project That's Been 10 Years in the Making — Plus, Why She'll Always Go Back to Days of Our Lives

Days of Our Lives Weekly Preview: Shawn is Forced to Marry Jan — Plus, Rafe and Gabi Return! 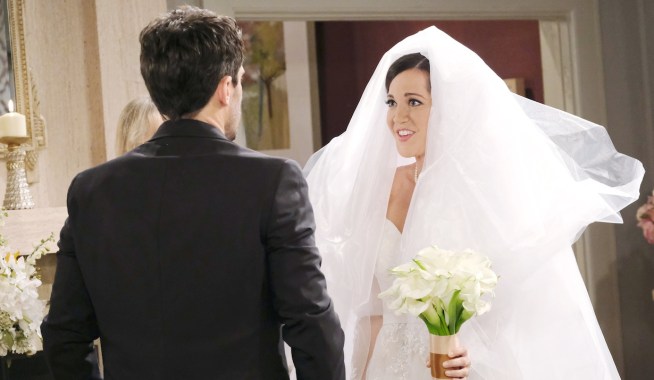