Days of Our Lives’ Mike Manning Is Ready for the Internet to Turn on Charlie: ‘I’ll Just Crawl in a Cave and Hide’ 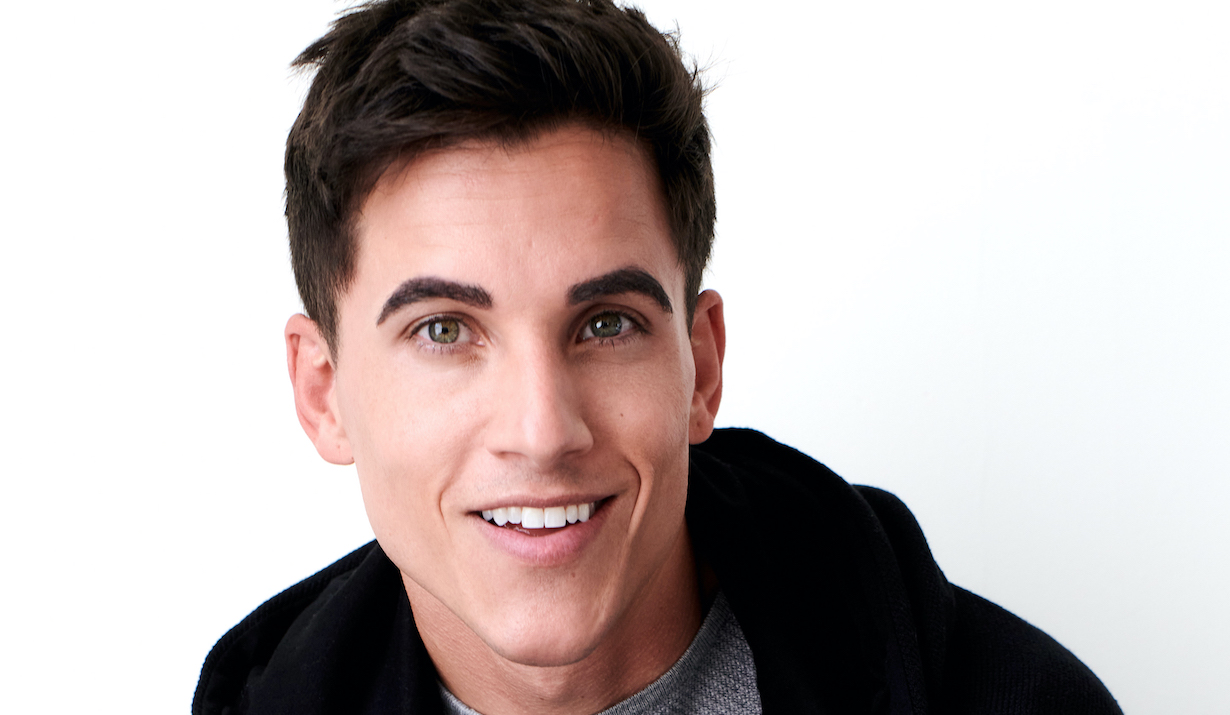 There’s more to the Salem newcomer — and his portrayer — than meets the eye.

Let’s just address the elephant in the room right up front: Yes, Mike Manning has heard the rumors and speculation about his Days of Our Lives alter ego, the seemingly sweet-natured Charlie Dale. “I know everybody, including fans, is trying to figure out exactly what happened to Allie in London,” he admits. “There are a lot of suspicions circling around several characters, and Charlie is one of them.”

How much Manning knows about where the story is headed, he won’t say. This may be his first soap, but it’s not his first time keeping a secret under wraps. In fact, he’s been doing that since the day he landed the job. “I found out I’d gotten the part, and then everything shut down,” he shares. “I spent the entire time I was quarantining wondering if I’d still have a job when the show started taping again.

On the plus side, Days of Our Lives’ shutdown freed Manning up to tape a new season of the other soap on which he appears, The Bay. “I was so grateful,” he says, “because it gave me a chance to dust off the cobwebs after not having acted for a year before I then went and started Days.”

Once the soap went back into production, he had to face a whole new challenge in the form of flying beverages. (You’ll recall that on Charlie’s first day at Titan, he had not one but two smoothies thrown at him.) “In primetime, you’d rehearse something like that several times, make sure the camera angles are right, then shoot it.”

Scene partner Paul Telfer (Xander) broke the news to the daytime newbie that things were a little different on soaps. “He said, ‘You just have to trust yourself and go for it,'” Manning recalls, “So that’s what I did.” 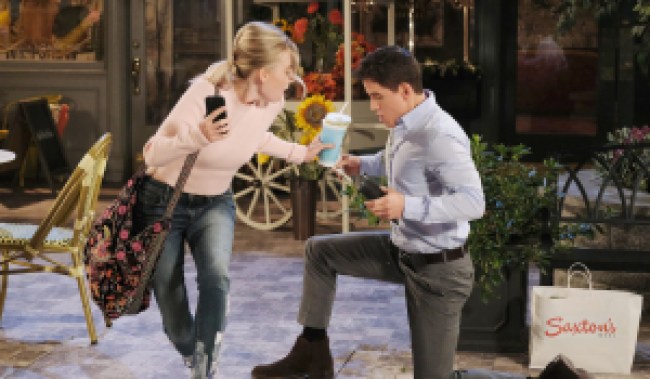 “There are only so many shirts and so many smoothies,” laughs Manning. “So you have to get it right.”

Since then, the guys have spend quite a bit more time working together thanks to Xander taking Charlie under his wing. “Xander has become like a big brother to Charlie,” says Manning, “and Paul’s sort of been that way with me, too. So it’s been fun to play that relationship on the show even as you’re developing that same bond with the other actor.”

As it turns out, the Kiriakis heir has proven inspirational to Manning in a rather unexpected way. “Xander gives other characters hope,” he says with a smile. “I mean, the guy has killed people, he’s kidnapped people… he’s done a lot of bad things! Yet people really like him. He’s like the lovable villain.”

More: Would you kiss, marry or dismiss Xander?

Coincidentally, Manning recently had the opportunity to work with one of the most notorious big-screen villains of all time: the not-at-all lovable Jigsaw… or at least his portrayer in the Saw movies, Tobin Bell, who also briefly played John Black’s dad. Thanks to the currently-in-release fright flick The Call, self-professed horror fan Manning was able to share the screen with not only Bell but Insidious’ Lin Shaye, herself a legend among genre enthusiasts.

“The film is about four kids who get pulled into a nightmare situation after they torture Shaye’s character,” he sets up. Their punishment is doled out by Bell, whom Manning describes as “an incredible, undeniable presence. He has a monologue at one point, and the entire time he’s talking, all I could think was, ‘Oh my God, that’s the voice from Saw!'”

A true highlight of Manning’s time in Salem so far has, he says, been working with Isabel Durant’s Claire, not to mention seeing how positively people have responded. “They gave us a squish name,” he shares enthusiastically. “They took Charlie and Claire, and now we’re Chaire. I feel like that’s a pretty big deal.”

And despite this week’s setback — which found poor Charlie seeing Claire in a liplock with Theo — Manning isn’t worried about the competition. “I’m happy to say that fans who like Charlie and Claire will be getting more of them moving forward.”

So far, he’s managed to avoid the scarier side of social media. “I love engaging with the fans on Twitter, hearing what they have to say and their theories about what’s going to happen,” he says. “So far, everyone is being very kind to me.”

But should Charlie’s actions ever result in Twitter showing its dark side, Manning has a plan. “I’ll just crawl into a cave and hide,” he laughs.

As you head to the comments in order to promise that no matter where Charlie’s story goes, you’ll be nice to Manning, why not visit the photo-filled gallery below in which we look back at the incredible 55-year history of the soap he now calls home.