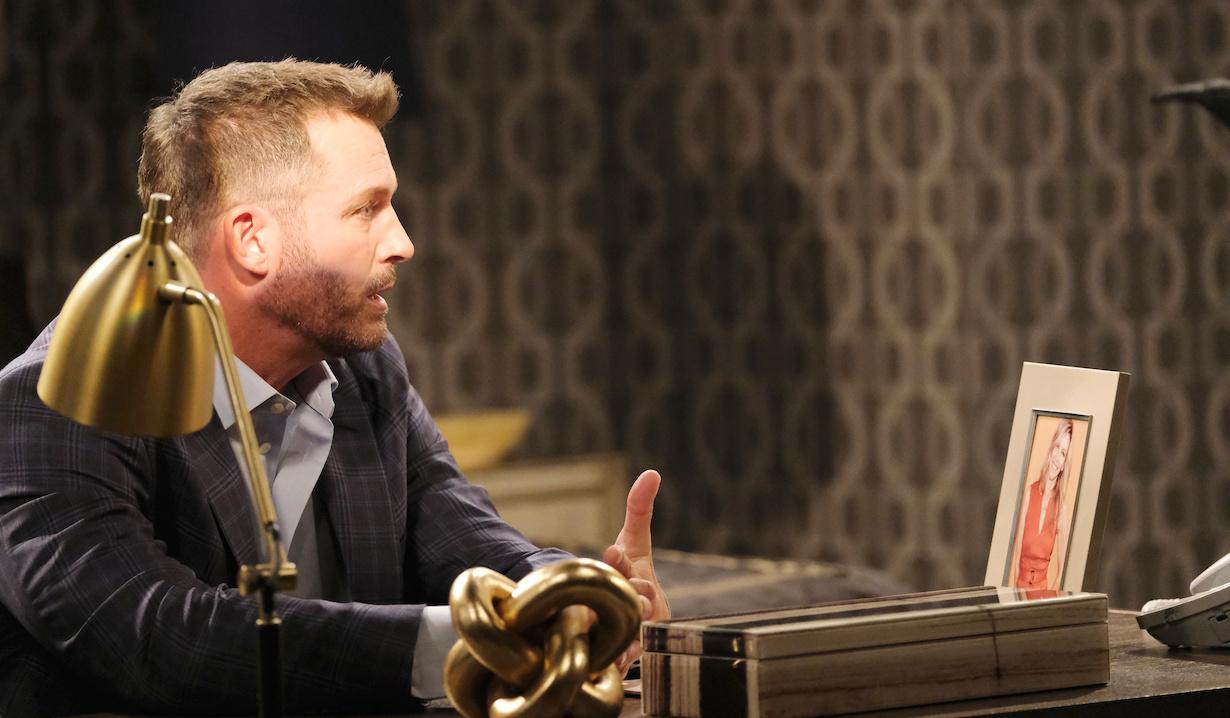 Be advised, Salem: Hurricane Brady could soon unleash his fury!

Is it wrong to admit that we find that the darker Days of Our Lives’ Brady goes, the more drawn to him we are? There’s just something about seeing the notoriously unlucky-in-love guy threaten to hurt those who’ve gotten in the way of his happiness that weirdly makes us wanna hug him.

Take recent events, for example. Brady did everything he could to keep Kristen from going to prison, to no avail. Although he didn’t expose Eli’s role in Kristen’s decision to change her plea to guilty, Brady still blames Lani’s hubby for how things have played out. And if the closing moments of Wednesday’s episode were any indication, Eli should definitely brace himself, because that secret — which could rock his new marriage to its core — might not stay under wraps much longer!

After covering for Eli yet again, Brady had a little chat with a picture of his beloved Kristen. “You know we recovering addicts,” he said aloud. “You know what we do. We resist the temptation and we fight that urge to do what would make us feel so good at the time. I’ll tell you what. Telling the world about what Eli made you do would probably be a million times more satisfying than picking up a damn drink. Who knows. Maybe, one of these days I’ll just have to fall off the wagon and blow that son of a bitch out of the water.”

More: Does Gwen’s parentage hold clues to her plans?

Brady’s gone to dark places before, but drugs and alcohol were usually involved. Could a sober version of Dark Brady somehow be even more dangerous? Perhaps, as Days of Our Lives headwriter Ron Carlivati pointed out, “He loves Kristen very much. They were on the verge of becoming, with their daughter, a family. It’s hard to say how he would react to the prospect of losing that forever.”

Brady may blame Eli for Kristen winding up behind bars, but the cop had a pretty valid point in saying that she’s not exactly an innocent victim. As it happens, that’s a sentiment that’s been echoed by someone else, if not necessarily on the air. “My dad called me,” Carlivati shared, “and he said, ‘You know, Kristen did do it!’ My dad loves Kristen, but he’s not wrong, either.”

More: The twist that could tear Salem apart

It’s easy to see why Brady’s feeling so bitter at the moment. He’s a single dad, trying to raise his daughter while Kristen languishes behind bars, and there’s Eli, newly married and awaiting the birth of twins. “One thing’s for sure,” Carlivati said, “Brady and Eli are both trying to protect the women that they love. That puts the men at odds, and leaves the viewer wondering how far either of them is willing to go for love.”

If that means Dark Brady might soon rise again, we say bring it on, especially considering most of Salem’s villains have been tamed. What do you think? Look through the photo gallery of Days of Our Lives’ bad guys gone good and then chime in below. 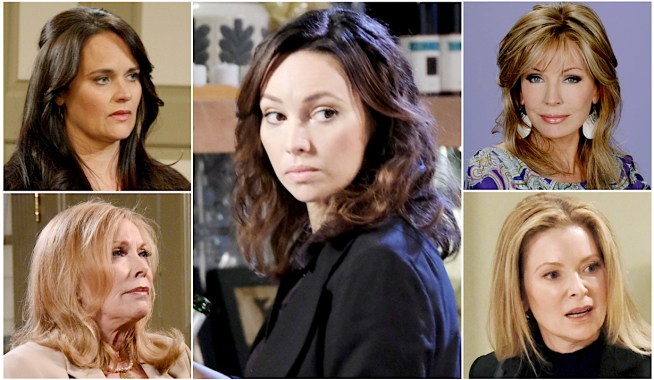 Days of Our Lives Mystery: Is Gwen’s Mother Someone We've Never Met… or Someone Close to Salem? 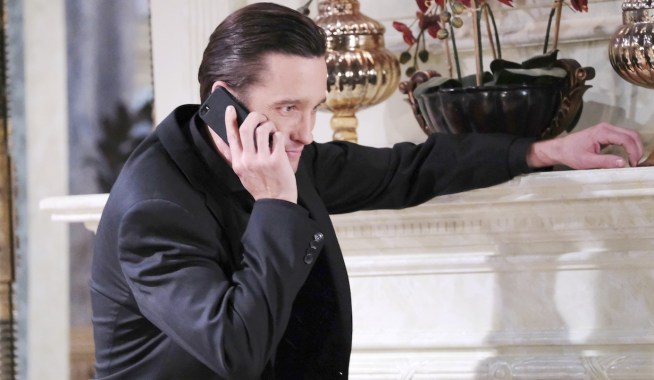