Days of Our Lives Spoiler Video: Vincent Stuns Ben With News While Tripp is Shocked by What Allie Reveals 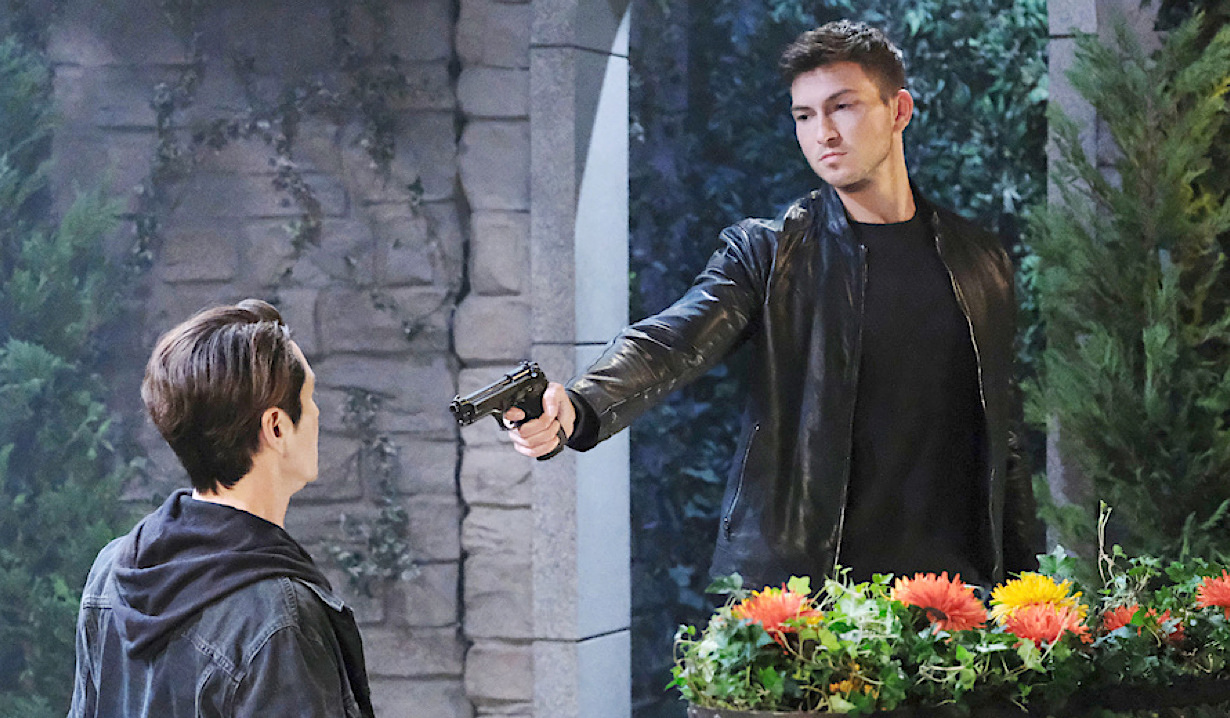 Jake has a question for Kate.

In the Days of Our Lives extended spoiler video for the week of November 2 – 6, JJ and Theo both return to Salem just in time for Jack and Jennifer’s big celebratory party, which marks the anniversary of Jennifer coming out of her coma. At the party Gwen pushes Abigail to speak, and she announces she knew what her father did while her mother was in a coma. At the hospital, Lani tells Eli that he was talking in his sleep. When he asks what he said, she reveals, “I’m sorry Kristen.” Jake tells Kate that he prefers bad girls and asks, “Know any?” As Ben holds Vincent at gunpoint, Vincent blurts out, “I haven’t told you everything.” Tripp is stunned when Allie tells him, “Why in the hell would you agree to a DNA test that proves that you’re lying.” Tripp is left confused and asks, “What DNA test?”

In a recap of what happened last week, Rolf tried to implant a clone of Stefano into Kayla but failed as Steve managed to rescue her in time. Clyde kidnapped Henry, who was used as leverage by Orpheus to force Marlena to get Christian released from Bayview. However, Kate was able to get Henry back from Clyde and then proceeded to shoot him in the arm. Meanwhile, John got the upper hand on Orpheus and tied him up after Christian punched his father during their reunion. And on the day of Ciara’s memorial, Hope left a goodbye letter to Jennifer and she left Salem, while Ben kidnapped Vincent at gunpoint from the Salem PD.

Read the Days of Our Lives spoilers to learn what Jennifer worries about. Then get your free daily soap-opera fix for Days of Our Lives — and all of the other daytime dramas — delivered straight to your email inbox by signing up for Soaps.com’s newsletter. Finally, browse our gallery of soap siblings. 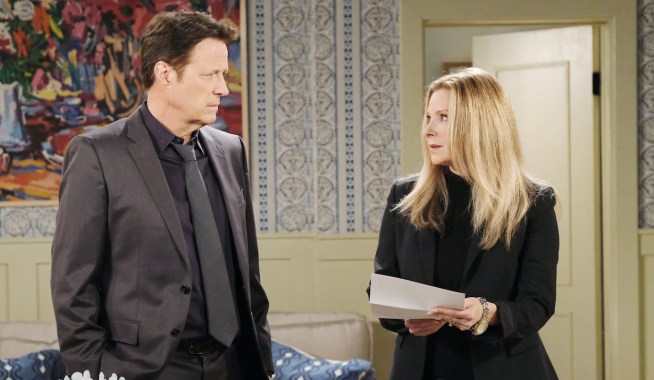 Days of Our Lives’ Jen Lilley and Husband Celebrate Second Adoption: ‘My Heart Is Full’ 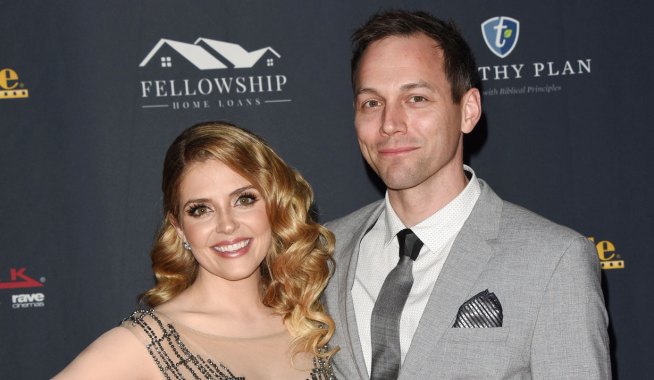