Days of Our Lives Mystery: Is Gwen’s Mother Someone We’ve Never Met… or Someone Close to Salem? 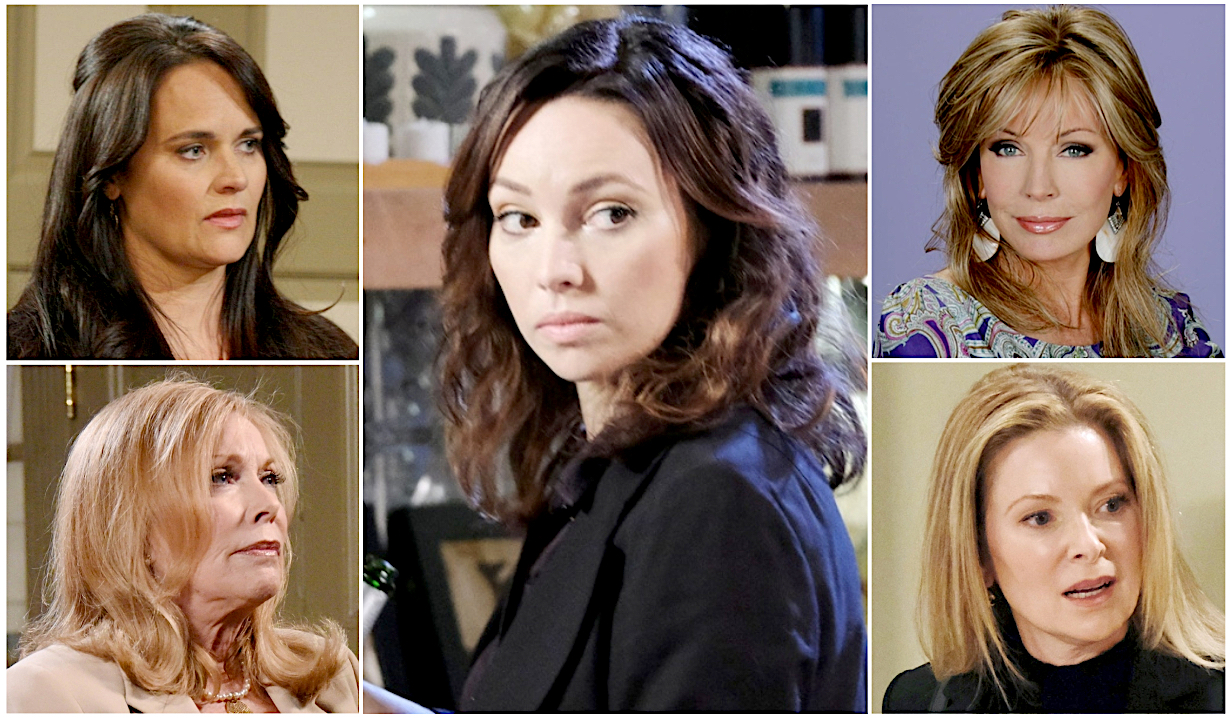 If Jack turns out to be Gwen’s father, does that mean viewers already know her mother?

Days of Our Lives’ Gwen has had it out for Abigail for months. She started out by drugging Abby, in hopes that her mind would melt. Gwen even got the drugs from Dr. Rolf, but they didn’t affect Abigail as permanently as she had hoped. Now, she’s setting her sights on Abigail’s parents by helping to throw Jack and Jennifer a party. What she has planned for the big soiree remains to be seen, but with Gwen involved, you can bet there will be fireworks. As we wait for the drama to go down over the next couple of weeks, we’re left wondering why she’s targeting the Deveraux family so hard. We already speculated that Gwen could be Jack’s daughter and is set on revenge for her perceived abandonment. If Jack does turn out to be dear old dad, who does that make her mother?

Jack’s spotty history has provided many opportunities for him to procreate with someone outside of Salem. That means Gwen’s mother could be someone he met during one of his many stints away from his family. Maybe he met her in England, or she moved there to give birth. The woman in question could also have given Gwen to other people to raise. Either way, based on what Gwen’s said so far, it doesn’t sound like an idyllic childhood, which is another clue as to why she hates the Deveraux clan.

More: Who could fill Stefano’s shoes on Days?

Gwen’s mother might also be someone closer to home. Is it possible Jennifer is Gwen’s mother and doesn’t realize it? (It’s a soap opera, so anything’s possible.) Or, maybe her mother is someone related to Jen. Jack does have a history with a couple of female members of her family, after all.

Then, there’s the possibility that Jack isn’t Gwen’s father at all, but her mother is still somehow connected to Salem. Her mother could be someone Salemites haven’t seen in decades, yet was somehow wronged by Jack and/or Jennifer, inciting Gwen’s lust for revenge.

What do you think? Take a look through our photo gallery of potential candidates for Gwen’s mother and then chime in with your ideas below. If you haven’t yet, get your free daily soap-opera fix for Days of Our Lives — and all of the other daytime dramas — delivered straight to your email inbox by signing up for Soaps.com’s newsletter. 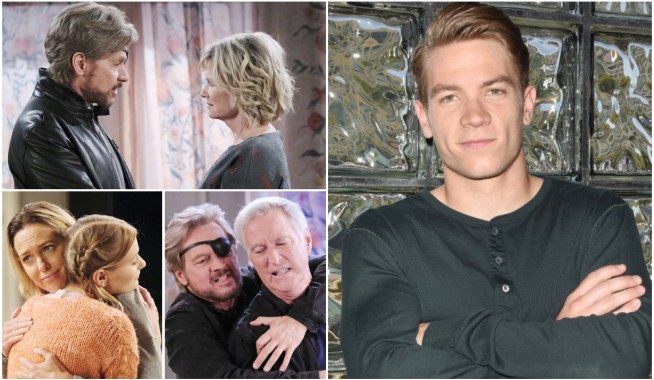 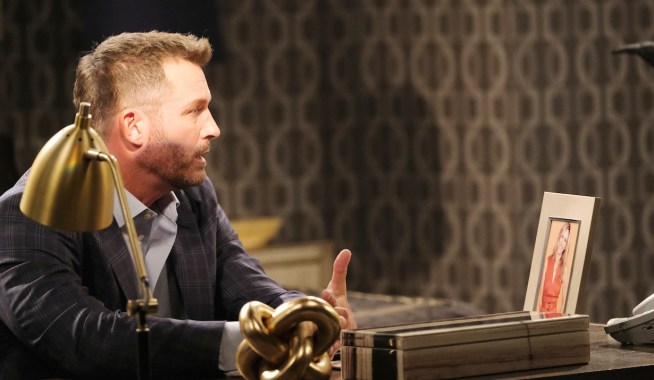