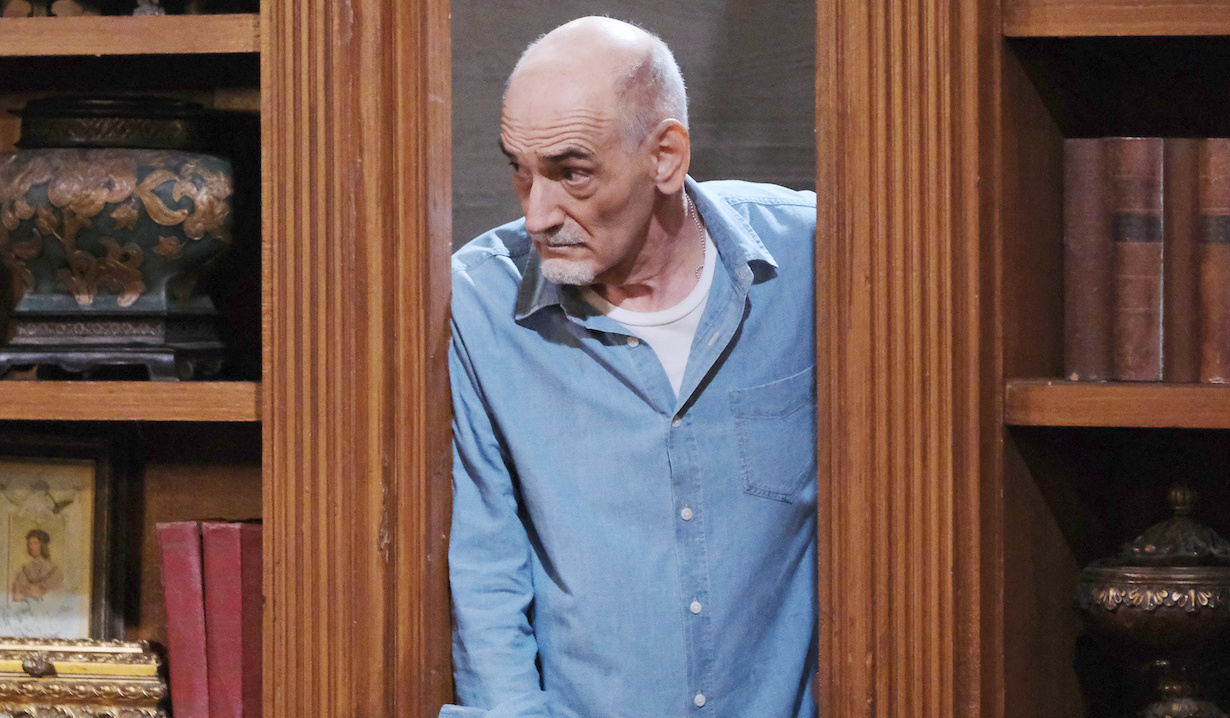 Kayla finds herself in a dangerous situation.

In the Days of Our Lives spoiler video for the week of 26 – 30, dressed as a worker for Salem Gas and Electric, Clyde convinces Allie to let him into Nicole’s apartment. She later finds Henry is gone. Kate assures Lucas that they will find the man who did this and track him down. Cut to Kate, in the park, firing a gun. And in the hospital lab, Kayla asks Dr. Rolf where he will find a woman to carry Stefano’s clone. He laughs sinisterly and approaches her with a syringe.

In a recap of what happened last week, Brady caught Philip conspiring with someone over the phone about Xander, while Philip’s tactics began to cause tension between Sarah and Xander. Kayla hesitantly ran the DNA test to determine if Tripp was telling the truth and he wasn’t Henry’s father, knowing someone was going to be hurt by the results.

In prison, Orpheus arranged for a power outage that allowed himself, Clyde Weston and Dr. Rolf to escape. Rolf headed to the mansion to retrieve the microchip containing Stefano’s memories from Chad, only to learn Chad and Tony destroyed it. Rolf was about to shoot Chad when Chad was able to disarm him and tie him up. When Chad left Gwen to watch over Rolf to try and contact someone about the escaped doctor, Rolf demanded Gwen help him escape or he’d tell Chad that she’s been plotting to destroy his wife. Gwen faked being attacked by Rolf, who fled.

Orpheus broke into Marlena’s apartment and demanded she help him with something, or else he’d kill John. Meanwhile, as Ben planned to kill Vincent, he was surprised by a visit from his father Clyde. After admitting to him his plan for vengeance, Clyde offered to kill Vincent not wanting Ben to throw his life away.

Belle found Jan had broken into her home during the blackout, and the former teen psychopath claimed she just wanted to give Claire a healing crystal to help comfort her over Ciara’s death. The two had a verbal spat during which Belle told Jan that Shawn hates her and he’d never be with her if that’s what she’s dreaming of. After departing, Jan dreamed of knocking Belle over the head with the healing crystal and seethed at Belle telling her she would never be with Shawn.

Read the Days of Our Lives spoilers to learn who becomes suspicious of Gwen. Then get your free daily soap-opera fix for Days of Our Lives — and all of the other daytime dramas — delivered straight to your email inbox by signing up for Soaps.com’s newsletter. Finally, browse our gallery of some of the most bizarre deaths on soap operas. 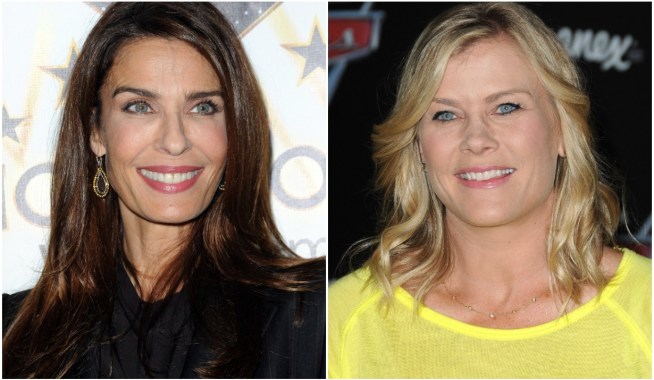 Days of Our Lives Spoiler Video: Ben Attacks [SPOILER] in Order to Get to Vincent 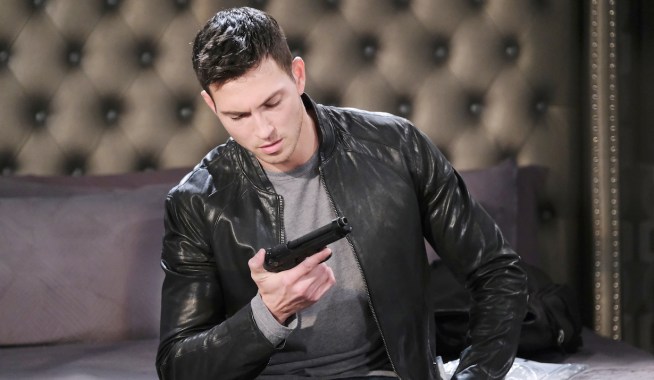