Days of Our Lives Headwriter ‘Solves’ Mystery: ‘In Case You’re Wondering Where Ciara Is… ’ 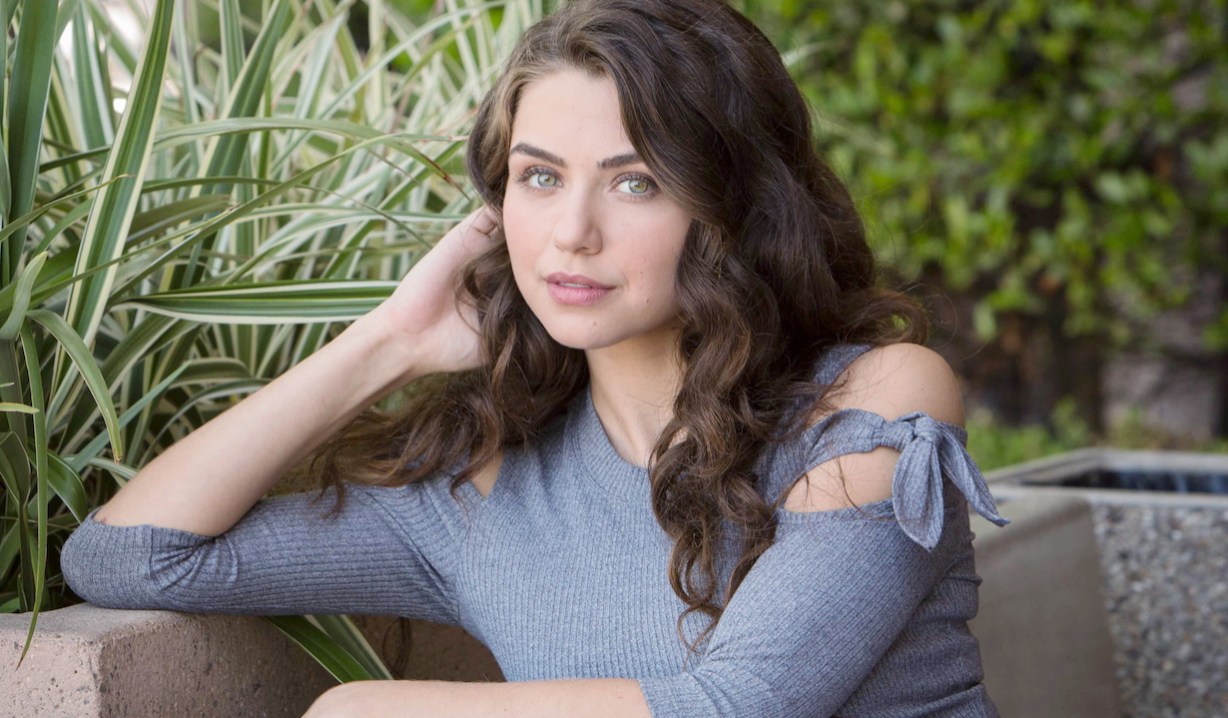 Suddenly, we know where we want to go on our next vacation!

It’s been a rough couple of weeks for Days of Our Lives‘ Ben Weston. No sooner did he get what was supposed to be his happily ever after with Ciara than the universe decided to redefine “ever” by immediately tearing them apart. Even after the poor guy was reunited with his new bride, he spent most of his time fantasizing about strangling her thanks to Vincent and Eve’s brainwashing. (On the bright side, those fearful visions usually struck while he and his missus were enjoying one another’s company in the boudoir, which was a treat for them and us.)

When Vincent’s plan failed, he hatched a new (even more harebrained) scheme which appears to have resulted in Ciara’s death. But while Ben has been brooding and plotting to avenge his wife’s murder, viewers have remained fairly convinced that she’s out there, somewhere, alive and waiting to be rescued. A while back, we offered up a few ideas (many inspired by you) as to where Ciara might actually be. But nothing we dreamed up came even close to what one viewer discovered while poking around the Internet!

“A random discovery today,” tweeted Michael Mattes. “There is a Ben Weston Beach on Catalina Island! What happens [there], exactly?” Ben’s portrayer, Robert Scott Wilson, immediately responded by understating, “That. Is. Awesome.” Co-star Paul Telfer (Xander) noted that the location seemed to come complete with the kind of thing one normally only finds in the tunnels beneath the DiMera mansion. “It has a bunker!” he declared.

Even as numerous fans joked about having found their new vacation spot (along with hysterical gifs involving packing suitcases), Days of Our Lives headwriter Ron Carlivati connected the dots, tweeting, “In case you’re wondering where Ciara is… ”

In case you’re wondering where Ciara is… #days #cin https://t.co/umbhtR4Q6h

Meanwhile, back in Salem, things aren’t looking great for Ben as he continues to mourn Ciara’s loss and plot against her murderer. Although Ben wants nothing more than to bring things full circle by using the gun with which Vincent supposedly killed Ciara to end the man’s life, he finds his path being blocked by — of all people — dad Clyde, who broke out of prison just in time to serve as a speed bump on his son’s path to revenge.

According to the latest Days of Our Lives spoilers, things will come to a head next week as Clyde tries desperately to talk his son out of making the kind of mistake from which he can never come back. As we wait to see how this drama plays out, visit the comments to let us know if you think Ciara’s really dead. Then visit the photo-filled gallery below to relive what may have been Ben’s last truly happy day, the one on which he made Ciara his bride. 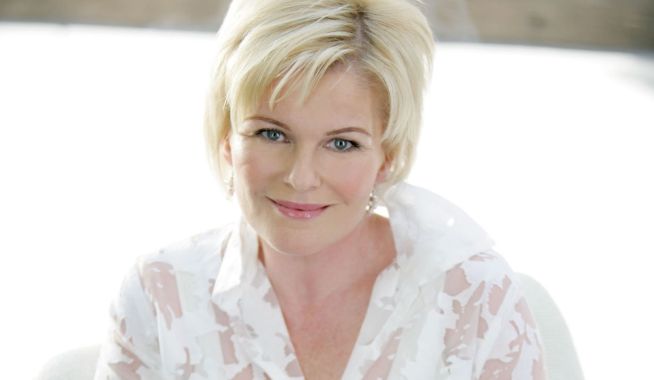 Days of Our Lives' Judi Evans Shares Details of Her Horrific Horseback-Riding Accident and Miraculous Rescue: ‘My Whole Chest Exploded' 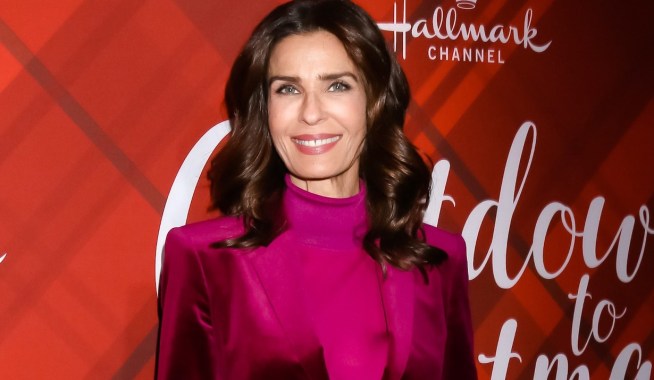