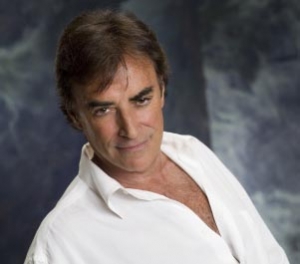 What has been DOOL’s loss is a feature film’s gain!

Daytime Emmy nominated Thaao Penghlis, (Ex-Tony DiMera) recently signed to star in Big Screen Entertainment’s Feature Film, and murder mystery, “The Mirror.” Penghlis, who was let go from the Daytime soap, Days of Our Lives, in April of this year, and still missed by fans, will begin principal photography for “The Mirror,” in February, and BSEG’s President of Business Affairs, David Zappone, stated, “We are very fortunate to have Thaao as part of this growing ensemble cast. I’ve been a huge fan of his for years and his notoriety will bring commercial viability to this film, especially with our international buyers.”

Soaps.com will update fans with more news when we learn when the movie comes out.