Days of Our Lives’ Judi Evans Encourages a ‘Purely Positive’ Movement — and Could There Be a Better Way to Start Your Day? 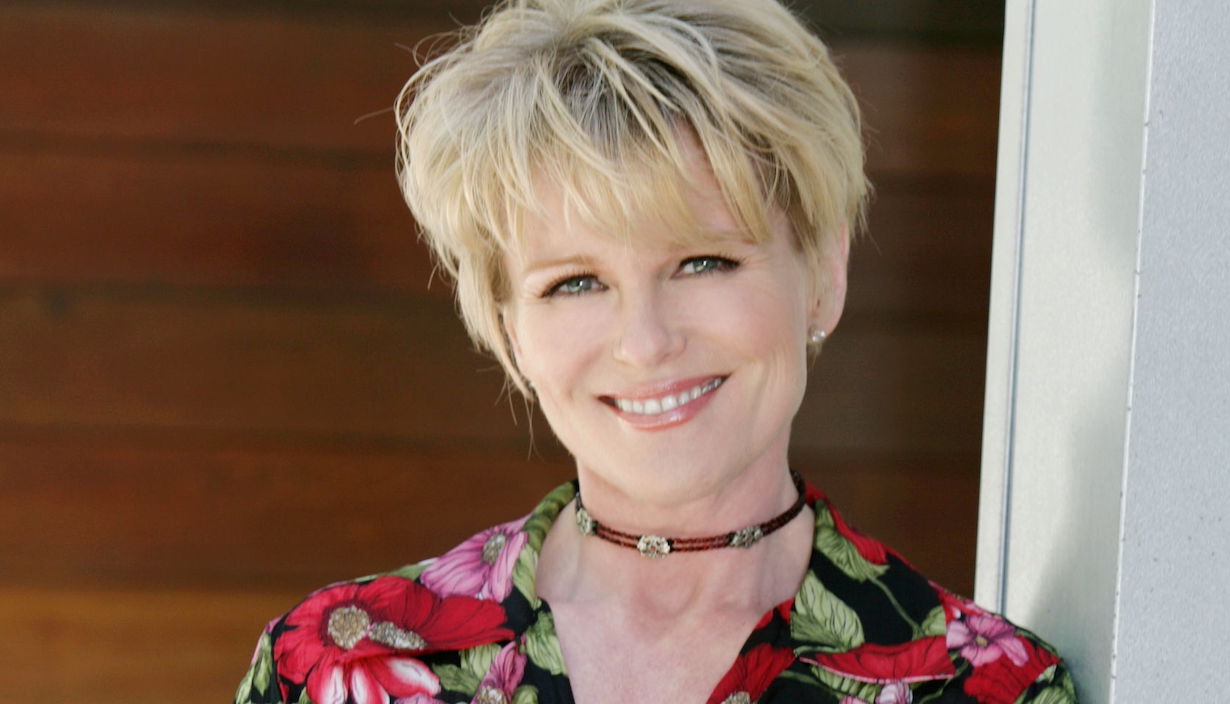 Her message is exactly what the world needs more of right now.

The world in general — and social media in particular — can be a dark, depressing place these days. As a people, we’re more divided than ever, and our worst tendencies often bubble to the surface far quicker than they might have in the past. But Days of Our Lives‘ Judi Evans — aka one of the nicest people in the biz — spent a little time recently encouraging people to try and treat one another better, and it’s a message we definitely feel is worth sharing.

It started simply enough. “I truly respect passionate opinions,” Bonnie’s portrayer said on her Twitter feed. “Whether or not we agree is irrelevant. However, I would appreciate it if people could please refrain from name-calling, and bullying in any form. Let us all please respect and encourage our differences.”

Oh, and as one would expect of so lovely a thought, she ended it with two words that are too often forgotten in today’s world: “Thank you.”

Co-star Nadia Bjorlin (Chloe) pretty much summed up our reaction — as well as that of the Internet — by responding, “Oh Judi, you’re just the sweetest ever, and I adore you. The world is a better place with you in it.”

More: When Nadia Bjorlin’s Chloe will return to Salem

This was not, however, simply a case of someone dropping a thoughtful bit of inspiration into the twitterstream and then wandering away. What followed was several hours of Evans interacting with fans and sharing bits of what she hashtagged #mymotherswisdom, including nuggets like “To be different is to be unique, and that is never wrong” and “The best conversationalist is a person who listens.”

If you’re starting to think, “I would follow this wonderful woman into a battle against the evil forces lurking in the darkest nether regions of the cyberscape,” wait until you hear what she suggested next: “Can we start a movement?” she asked. “Commit to doing and saying something positive every day? #PurelyPositive.”

Can we start a movement? Commit to doing and saying something positive every day??#PurelyPositive

Our only question? Where do we sign up, because we’re 100-percent #TeamJudi.

Now, before heading into the world to do something awesome, hit the comments to show your support for both Evans and the amazing positivity she’s fostering in others. Then visit the gallery below as we take a closer look at 35 characters we’re positive (see what we did there?) are among the most memorable in Days of Our Lives‘ history! 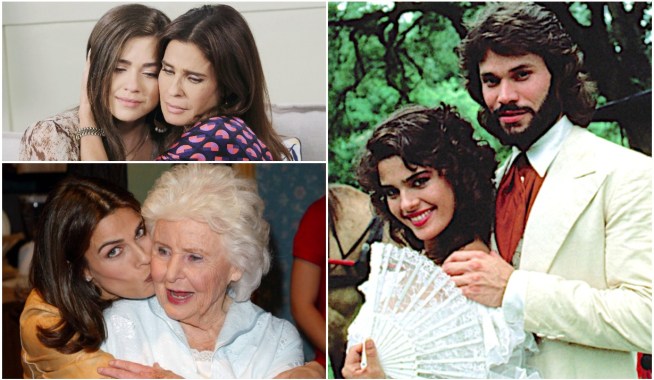 Days of Our Lives Is Reportedly Back in Production 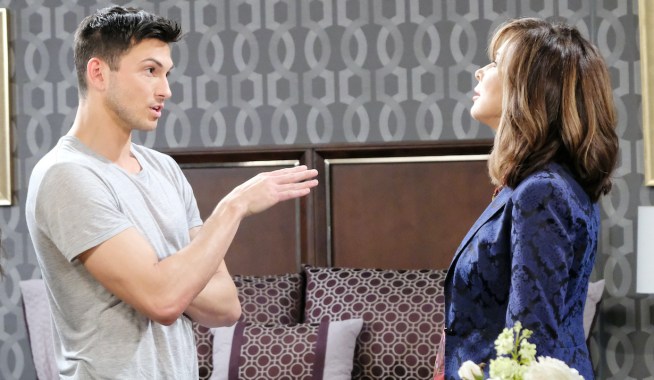